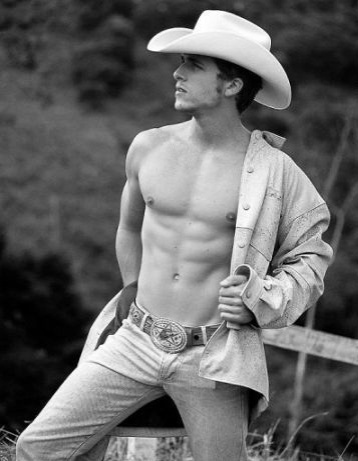 personality: tba
crush: no
other: works on tess's uncles ranch 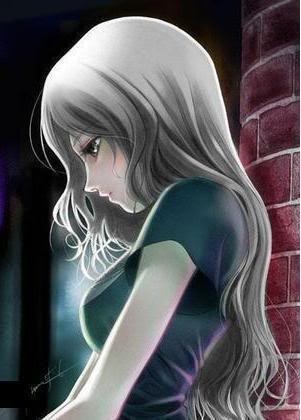 Personality: Shy, city girl
Other: She came to the country to work for her aunt's farm because her parents didnt want to keep her with them in the city anymore.
Crush: Ricky 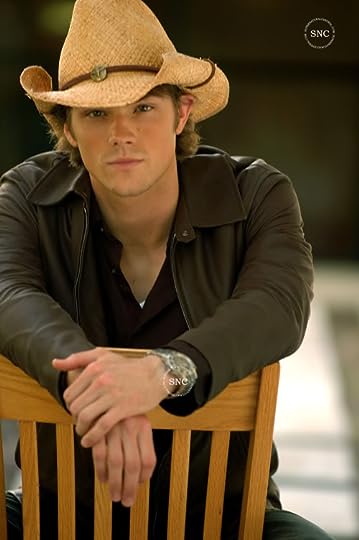 Personality: very coutry and he is very prtective, friendly.
Other: Is Skyler's cousin and is always picking on her because she is a city girl who doesn't hardly know how to work on a farm.
Crush: Open

Name: Kristin
Age: 17
Gender: Female
Appearance:
http://media.photobucket.com/image/an... (this is the best pic. The rest were really perverted...)
Personality: she is very independent, somewhat friendly, and calm. She likes to keep to herself most of the time.
Crush: none yet
Other: she's young, but her parents let her works on her cousin Ricky's ranch, and as been since she turned 16. She likes to take care of the horses.

Name: Ricky
Age: 21
Gender: Male
Appearance:
http://media.photobucket.com/image/bl...
Personality: he keeps good company and is a hard worker. He may look tough, but once you get to know him, he's sort of a shy and quiet guy.
Crush: none yet
Other: he owns his ranch and is Kristin's cousin. He let her live there so she could have work.

Name: Rachel
Age: 20
Gender: Female
Appearance: something happened to my pic...
But she was punkish. She had shoulder length straight black hair, and about average height. Wears black eyeliner and makeup, and usually dark clothing. Weats lots of black bracelets.
Personality: She's a city girl at heart and is very spoiled. She hates working and doesn't like being stuck on a ranch. She doesnt like for other people to tell her what to do.
Crush: none yet
Other: She was somewhat and is a college dropout without a job, so her parents sent her to her brother Ricky's ranch to learn work and effort. She has only been there a month, and is still trying to get used to country life. 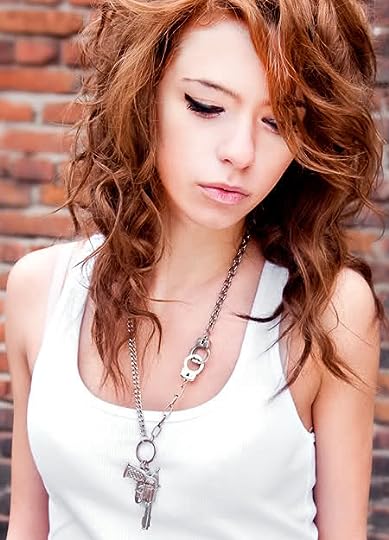 Personality: She is a city girl, but a bit quiet and introverted, doesn't trust anyone easily. But once you befriend her, she is a loyal friend.
Crush: Keith?
Other: She is polite and loves animals. Is Skyler's friend and decided to accompany her to the ranch. 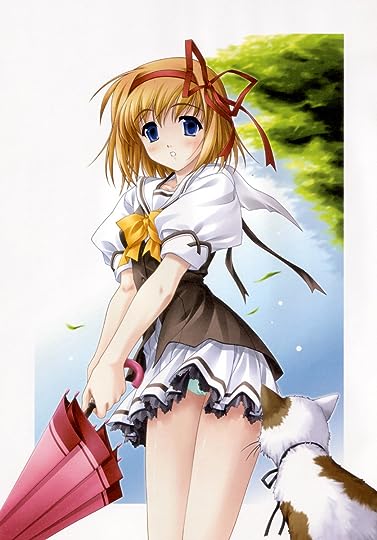 personality: she is very shy and lonely
crush: Needs ONE
other:she does not get around people much and has no friends she just moved to the ranch

name: Alice
Age: 20
Gender: Female
Appearance: http://greencotton.files.wordpress.co...
Personality: Kind, Caring, Loving, Fun to be around, REALLY PRETTY
Crush: Open/needs one
Other: LOVES horses and works on a ranch near Tess's, Twins with Blake 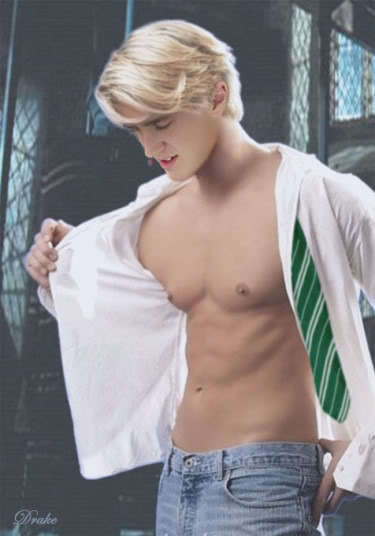 Personality: tba
Crush: JoJo
Other: Jetta's brother, lives in England for a long time so he's got a bit of a british accent.

LOL ididnt get to see the mistake but I laughed out loud just thinking that! Hahahahahahahah.......sry^^

i like one, then four would be my next choice. so pic 1.

hey div. can number four be the pic for damon instead. tom felton lover. :p

Stripey, sure.. :D Tom Felton is hotter than Ben Barnes.

i really dont care, i just like him... lol oh well.