newest »
message 1: by [deleted user] (last edited Mar 16, 2010 11:09AM) (new)
Mar 16, 2010 10:04AM
Well, you're CSI Miami investigators. They can either be off the show if you like but you can make them up. There are different positions, I know that, but I'm not majoring in crime scene investigations so I don't know them all. If you do, please tell me :) Oh, and murderer is also available for position

Name: First and last
Age: Above 22
Gender:
Position:
Personality:
Appearance:
Family:
Crush/BF/GF: tell if he/she is a crush or BF/GF
Other: anything else we should know about them 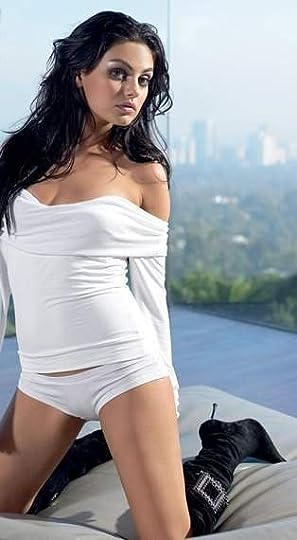 Family: none
Crush/BF/GF: open
Other: was fired from the CSI after found guilty in assisting a murder. She is now a murderer herself, and knows everything about how to clean up the after-math about it 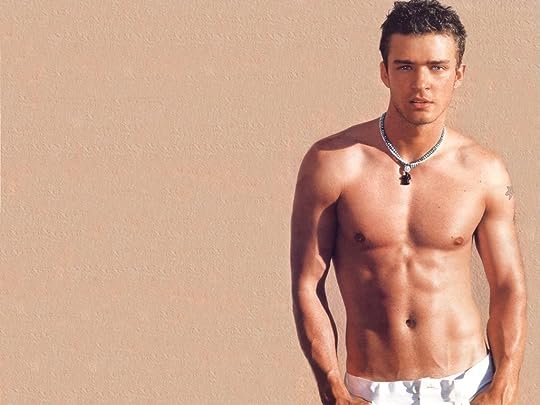 Family: none
Crush/BF/GF: open
Other: works with Miki ocassionally


((they are from burn notice so they rock lol))