Name: Eve Violet
Age: 23
Gender: Female
Looks: [image error]
Personality: Eve doesn't like many people, but there are a few that she can pick out of a croud that she likes. She's good at reading peoples personalities. She has anger problems, and can be sadistic. She likes to confuse people, usually with her knowlage of languages. She's very protective of her friends, hurt them, and chances are you wont wake up in the morning.
Crush: Open
Background: Is from France, and knows an amazing amount of languages. She was studying to become a language professer, well, before the apocalypse. Since then she has become a rebel, refusing to join any of the groups that are trying to take control of the remaining survivors and trying to make some sort of goverment. Instead, she travels with a small group, or alone, trying to stay alive and bring down the control groups.
Other: Has a smoking problem

What do you mean by same? 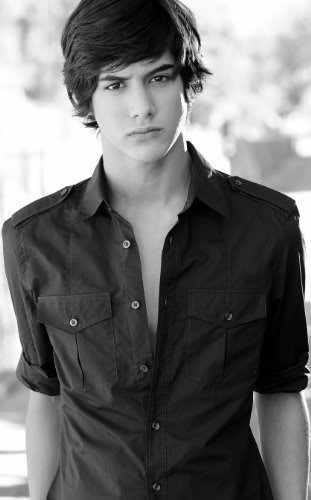 Personality: Liam's more of a jokester, funny, and tries his best to be friendly and a peace-keeper. Though, he likes to be silent and keep to himself at times, very protective of his friends and a smooth talker.
Crush: open
Background: Grew up in what was considered the 'Bad' part of time-i.e, gangs, drug dealing, murders every other day, but still made an effort for the sake of his little brother to get a good education and set an example. He's been in some knife fights, so has multiple scares eroding his body.
Other: Not sure:)

Girl on Fire *Rose* wrote: "I like your charry, Casey!

Name: Liam
Age: 21
Gender: M
Looks:
Personality: Liam's more of a jokester, funny, and tries his best to be friendly and a peace-keeper. Though, he likes to be silent a..."

Name: Match
Age: 17
Gender: Male
Looks: (Don't know how to upload pic)
Personality: Firery, outgoing, risk taker, reckless
Crush: None (yet)
Background: No one really knows. Not even himself.
Other:
me: for pics just find a link. and nice!
Karl: ok
Karl is typing…