Uh, i havent been that good at rp in the past...but here is goes:

Name: Ashley
Age: 14
Looks: http://i726.photobucket.com/albums/ww... (link may not work. if it doesn't, copy it and put it in a new tab...)
Personality: Kind, can be a jerk, but helpful and caring.
Other: Has a brother, 15 years old. Shes also in her third foster family

Sasori
15
http://ymira.deviantart.com/art/Sasor...
TBA
You would know this guy if you watch Naruto. 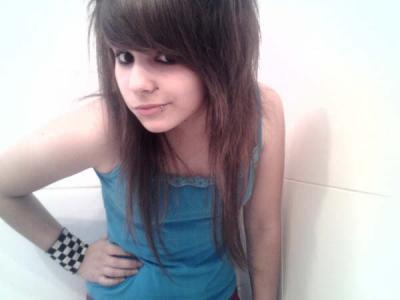 Name: Matthew
Age: 16
Gender: m
Looks: chocolate brown hair, mediumish skin since he's Hispanic, chocolate brown eyes, average height
Personality: outgoing and athletic, kind of rude, really smart
History: used to be really nice, but is now kind of rude except to his friends, he was the first born of his siblings
Crush:
Other: Michael and Madeline are his siblings (they're triplets)

Name: Madeline
Age: 16
Gender: f
Looks: her hair looks like this: http://www.annabelleswigs.co.uk/index... but a little less voluminous and shorter, chocolate brown eyes, medium skin since she's Hispanic
Personality: outgoing and sarcastic, thinks things over most of the time since her brain is always thinking, basically fearless, except for the fear of failure since she's really smart.
History: she was the 2nd born of her siblings (4 minutes after Matthew)
Crush:
Other: Matthew and Michael are her brothers (they're triplets) 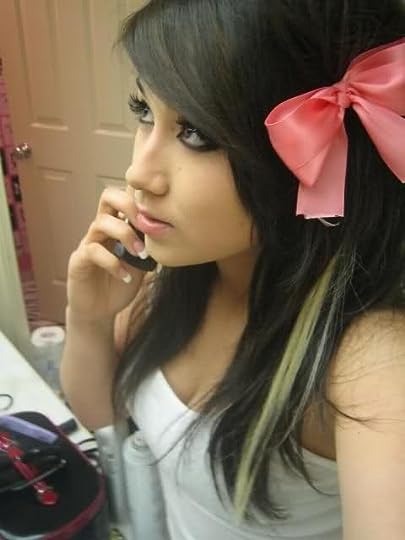 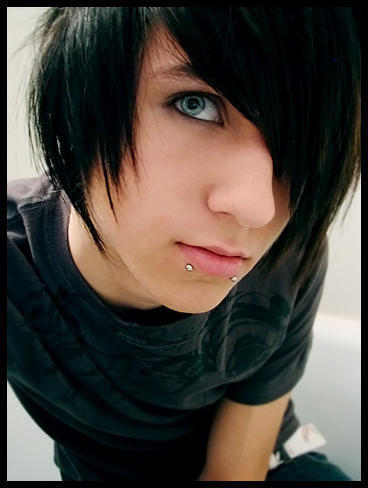 this is the old roleplay, just to let you know, so