Name: Juliet Kingsley
Age: 19
Gender: female
Appearance: http://mmg.photobucket.com/image/anim...
Personality: very oppinionated, tries to be proper, violent, independant, easily annoyed (especially with men), snarky
Werewolf/Vampire: Vampire
When were they turned/bitten: 1791 during the French Revolution, she's British
Kin: she had a big brother, but he was brutally murdered in one of the French revolts against King Louis XVI
Other: in 1791 Juliet Kingsley was to be married off against her will by her father to a wealthy business owner. She met a strapping young man one night while walking home on the cold winter's eve. He ended up seducing her into a secluded spot and attacked her, trying to kill. She managed to get away with hardly an ounce of life left in her, and the transformation took place. She was somehow left with a skill she uses to her advantage in battle very often indeed. If needed, seeing as she already has superb combat skills from training herself, she can remove ones senses for a short period of time--their senses limited only to sight and smell, whic can leave her as an open target to those with strong hearing.

Hehe thanks you too

Name: Benjamin (Ben)
Age: 22
Gender: male
Appearance: http://m177.photobucket.com/image/ani...
Personality: tba
Werewolf/Vampire: vampire
When were they turned/bitten: 1791
Kin: dead
Other: fought in the revolution and is thought to be dead by almost everyone while living with a rebel coven--doesn't know his best friend Juliet is alive and looking for him. 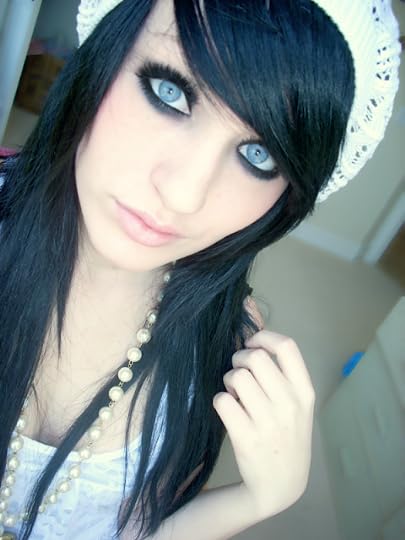 Personality: You'll see
Werewolf/Vampire: Vampire
When were they turned/bitten: 1509 in a dark alley
Kin: none
Other: none