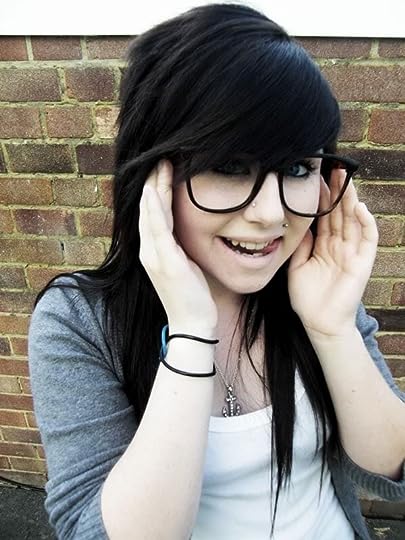 Personality: confident, friendly, outgoing
Crush/Relationship: none yet...
Other: parents are dead, lives with her brother(Jake, vampire), she knows about vampires and stuff, but doesn't want to be changed to a vampire(at least not now, maybe later)

Crush:open
Other:has a twin brother named chirs. they were changed at the same time. nd they got left back for missin a year of school from when they were first changed

Name: Brianna
Gender: female
Age: 19
Species: werewolf
Grade: not in school
Appearance: get later
Personality: sweet, gentle, but can be a pain in neck
Crush/Relationship: Open
Other: likes being called Bri 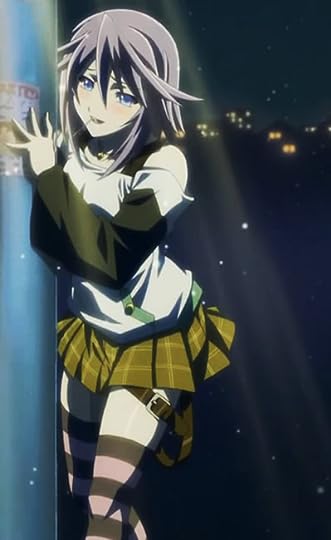 Personality: sweet
Crush/Relationship: NEEDS ONE
Other: She lives with her older brothers that are all vampires

Name: Sasha
Gender: Female
Age: 203 (looks 17)
Species: Half Vampire (ages 1/4 the human rate)
Grade: 11th
Appearance: http://de.myzooclub.com/images/pet/20...
Personality: protective, smart, stealthy
Crush/Relationship: TBD
Other: her parents were killed by vampires and she was turned partly before she killed the vampire trying to turn her.

Name:kifarah
Gender:female
Age: 16
Species: half vampire-half sorcerress
Grade:11th
Appearance: [image error]
Personality:mysterious,silent,clever,talented,
Crush/Relationship:none
other:born human.but was turned into a vampire when she reached the age of 16.it was xyle,the legendary and seductive vampire who made her one of them.
then she discovered that he was destined 4 her.. 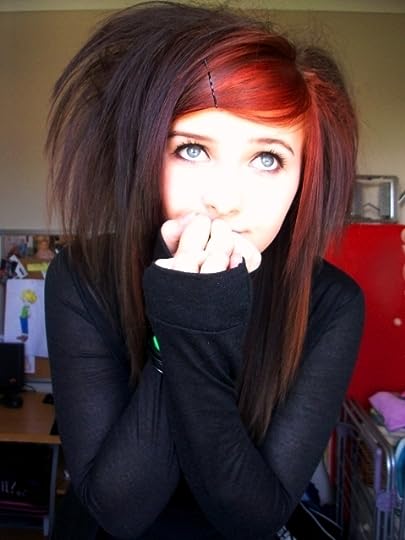 Name:Zelda Roarn
Gender:F
Age:13
Species: ((vampire, werewolf, human))She is a witch, who hates all vampires, AND werewolves.
Grade: ((if in school))7th
Appearance: http://fc01.deviantart.com/fs48/f/200...
Although, her eyes tend to change color...
Personality:Very dark and doesn't like to talk to most people. She is usually very quiet, and has a reputation of getting rid of her enemies. Not much is known about her past.
Crush/Relationship:Open
Other:Once had a relationship with a werewolf. He was never heard from again after Zelda found out what he was...