that one group on goodreads...! discussion

it gets stuck in my head....ALOT

my sis bought her CD and i like the song dinosaur!

oh and who's courtney love?

She known for being the most controversial woman in the history of rock. So basicly she's this trashy, alcohalic, drug addicted, ex-singer who had a kid with the most famous 90's lead singer/gutarist Kurt Cobain. Then he killed himself, and now their kid has lives with Cobain's parents. Here's a picture
Before 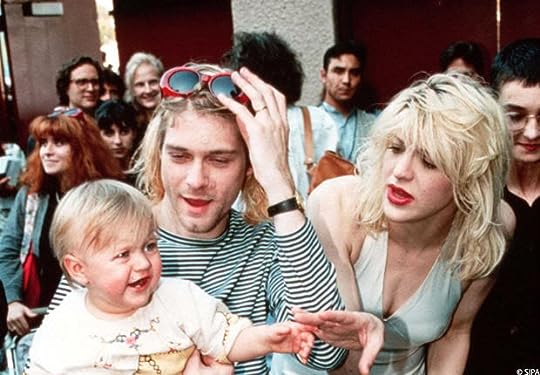 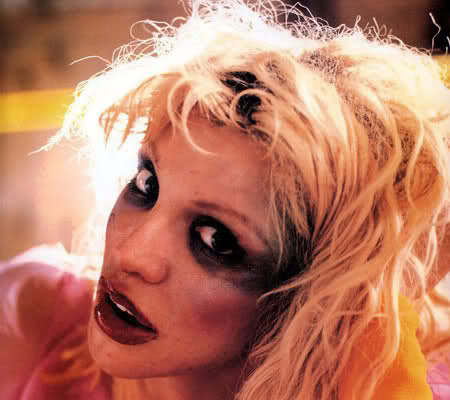 she looks creepier tho *shiver*

not to be mean but she looks like a hobo/zombie

HAHAHA i liked that, funnY

that one group on goodreads...!