Here you will create characters you will use in the Anime Magic folder. The base info you have to have is... 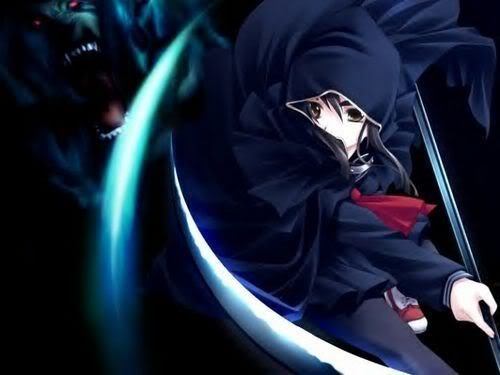 better picture of her face: 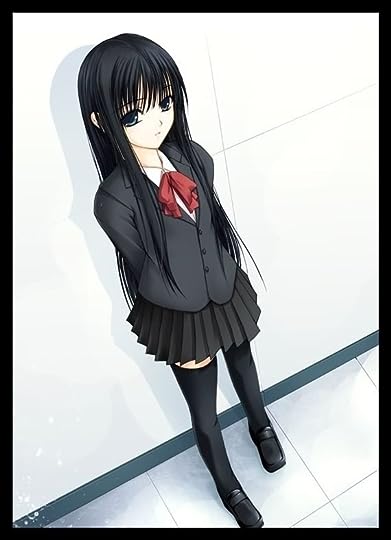 Power(s): Teleknesis, darkness, light, barriers, can fly
Element: Light/Darkness
Fun Fact: If she gets too mad, her powers can like ... explode ... or get too powerful, and it's slightly dangerous.
Other: Eyes turn a bright red when she gets too angry. She's always wearing her black cape, she just puts the hood up for battle.
Talent(+Weapon): Magic user, a seath that can make her darkness power more powerful. 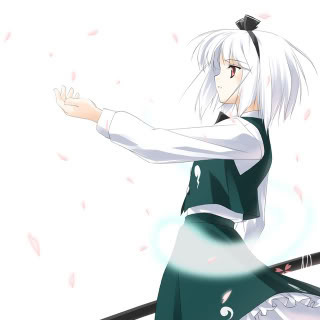 Power(s): can fly
Element: Wind/Rain (wheather basically)
Fun Fact:
Other:
Talent(+Weapon): Sword, kinda like those skinny ones, samurai swords. She's like . . . a ninja. 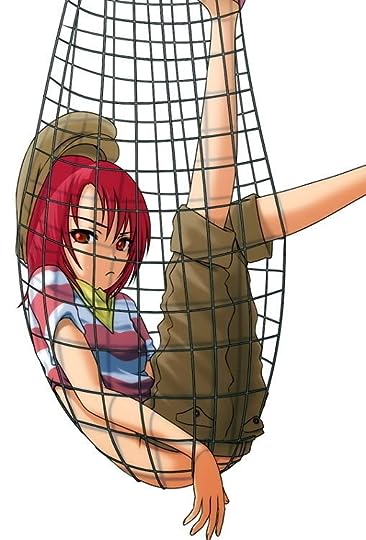 Personality(Daichi): Cocky, sometimes rude, sweet, caring, protective of people he cares about others
Personality(Yoshi): Silly, sarcastic,
Element: Yoshi's element is plants or earth or whatever. Daichi doesn't have a element
Power(s): Daichi is a shapeshifter and can read people's thought, except for his siter's.
Weapon: Daichi has a sword, Yoshi has a bow and arrow
Crush(Daichi): Open
Crush(Yoshi): Open
Other: Both of them know Akira from some point in their lives. Yoshi is really good friends with her. Yoshi is always barefoot.

Oh wow, I have 4 characters!!
Do you want to make another one?
XD