Nickname or what they go by:

History/Past/how they got to never land: (at least 5 lines please)

History || Simon was one of the earliest lost boys, before he came to neverland he was raised in a orphanage. His parents didn't want him because he was a frail and weak baby. The orphanage he lived in was in Dublin Ireland, (he is British, born in England, but has a Irish accent) Him being so weak got him picked on by the other boys, always being beat up or made fun of. The only thing that kept him going was a book he had stolen from a library when he was 9, Alice in Wonderland. It gave him hope that maybe somewhere in the world there was a place of magic waiting for him. On his 12th birthday he got a new book from the lady that ran the orphanage, Peter Pan: Tales in Never Land, He read it the whole thing that night and he even fell asleep reading it, and surprise to him he woke up in neverland. 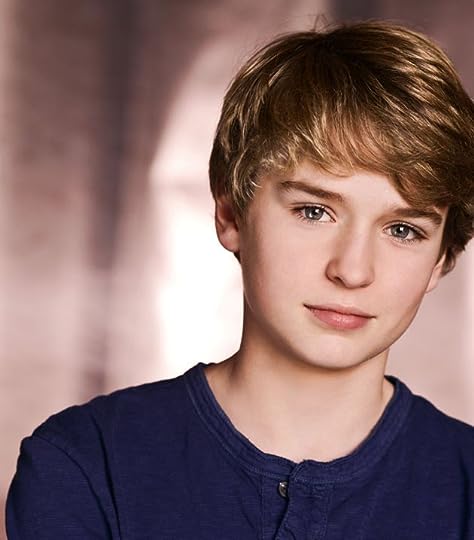 Markings/Tattoos/etc. || Scares on his back and arms from being beat up

Accessories/Jewelry etc. || http://allgiftsconsidered.com/wp-cont... a ring that was a gift to him from the "Indian tribe" in neverland for his help saving the princess.

Current Relationship Status || He has a crush on Peter, but it is more of a complicated brotherly love.
Former Relationships ||none
Family & Friends ||
Mother - unknown
Father - unknown
Sibling(s) - The lost boys
Friend - Peter
Friend - Tinker Bell

Nickname or what they go by: Hans, or Heartless

Age they appear: 17 and is still seventeen 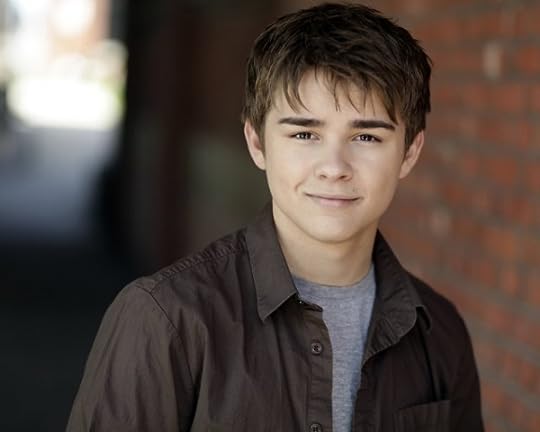 Personality: Hans is quite the weird one, he's the one you find sleeping in a tree branch or eating a few bugs and leaves here or there. He's a calm and quiet one too, he rarely talks to anyone and he feels calm in battle and fights.Hans is strong and intelligent, he's not one to be easily beaten in battle and he is the one who mostly thinks of the battle plans and other plans. Hans is also a loner, no one talks to him and he feels that people hate him for being a homosexual.

History/Past/how they got to never land: He was six, just six when his family was flying to another area in the land, his mom was busy with his sister and his father payed no attention to him at all, yet he held his sons hand tightly. Hans was playing with his stuff bear as he and his family boarded a plane, once it took off Hans had fallen asleep, his father did too. Hans had woken up to screaming and to something kicking his seat, he groaned and opened his eyes. The plane was falling, it was falling towards the water, once it hit water Hans swam out, his family had died, and he was the last to survive.

Mod
Accepted! the only thing I see wrong is your getting the age thing mixed up lol you said age they apear is 29 its supposed to be vise versa

Mod
I added picture to bio of royal selection lol

♡Nickname or what they go by:♡ Brit 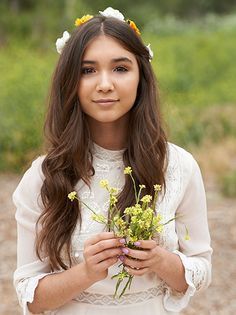 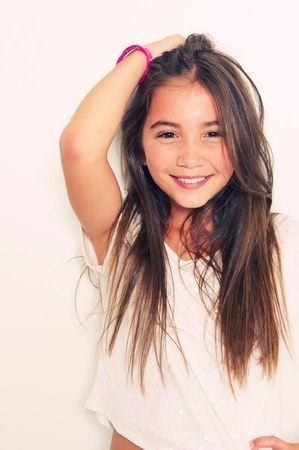 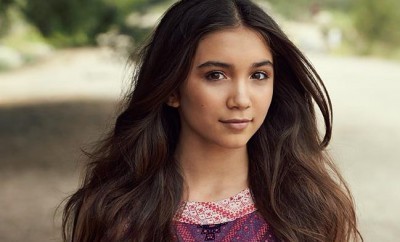 ☆Personality:☆
●Snappy
●Sarcastic
●Kind
●Headstrong
♤Likes (3):♤
●Tea
●The Sea
●Smiling
♡Dislikes(3):♡
●Abuse
●Rules
●licorice
♢History:♢
Born to a pirate and a mainland girl it wasn't much surprise Britta grew up on boats. She heard stories about a boy named Peter Pan and a place called Neverland but it was never in a good light. It was always a group of hooligans who payed no respect for adults. So imagine her surprise when her father told her he was leaving for neverland. Brit stow away on the boat but when her father found out he flew into a blind rage. She found her way to the list children and they took her in.

♧Other:♧ She is greatful to Pan but isn't 100% loyal

Nickname or what they go by: flower

Crush: Peter: she just adores him with all her heart, as a sister would a brother 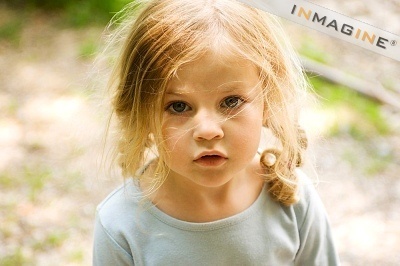 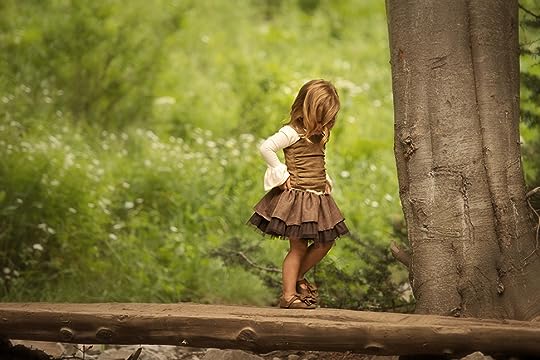 Personality: Alice or flower as she is known by the lost children, is one of the most brave of the lost children. She will prank pirates, annoy mermaids, and chase t lost children with sticks. She is bubbly and cheerful and never crys, but when she does she runs into the woods to do so, making her easy bate for pirates.

History/Past/how they got to never land: Alice was abused by her drunk father and mother. He neglected her and physically abused her for her first 4 years of her life. One night she was up late looking out her bedroom window, when a young teenage boy appeared. He smiled at her and said he wanted to talk. Alice took an imediate liking to him and listened to all that he had to say. He told her he could take her away from this place and to neverland. He told her about all the the other lost children and adventures he had had. In the end she agreed to go with him, and never once thought about her parents missing her.

I love her! And she is so adorable!


And does every lost child love Peter?!:)

Mod
well they all care for him, but in diffrent ways. She and Simon love him as a brother as most lost children do.

Mod
ohh and I should add this, you can create as many characters as you want

Mod
she is accepted :)

Mod
oh and just so you know, all lost children know eachother :)

Nickname or what they go by: Shi, Shiray 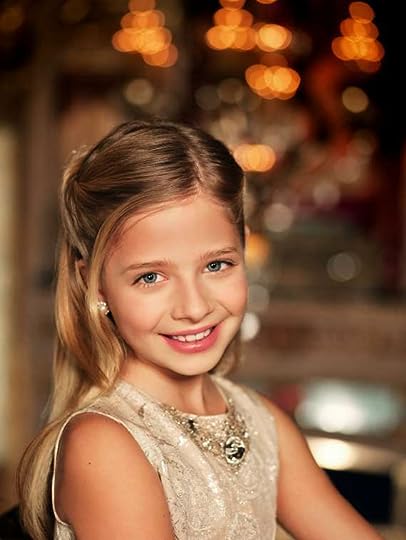 Personality: Shiona is pretty calm and quiet, she rarely ever talks, and it is seemed that only boys can make her talk. She's quite the cheerleader girl and is always super peppy around the guys.

History/Past/how they got to never land: She was born to a merchant and a royal advisor, her father the advisor took her in, leaving her mother to die in grief. Shiona lived in Royalty her whole life, the king of her fathers land had taken her in as his own, leaving her father to watch over her without her knowing who her real father was. Shiona had ran away one time at age twelve, after the advisor had died and the King had told her that the advisor was her father. She ran and ran and ran, she stowed herself on a boat, and was never discovered, then one day a whale struck the side of the small vessel and the boat sunk, leaving only a raft and one survivor. Shiona had gotten onto the raft and she had let the wind lead her to where ever God had wanted her to go, and when she woke up, she woke up on an island called Neverland.

Other: Crush is open!

Mod
accepted! though about the royalty thing since this takes place in present day and that would mean she arrived in the late 1980's you may want to change that

Well present day still has royalty, somewhere at least, but I guess I can change that!:)

Mod
the royalty is fine! its just the year you may want to change! yeah I get that, British myself :)

Nickname or what they go by: Aya, Bri, but prefers Birdy the best

Age they appear/ age they arrrived: 15 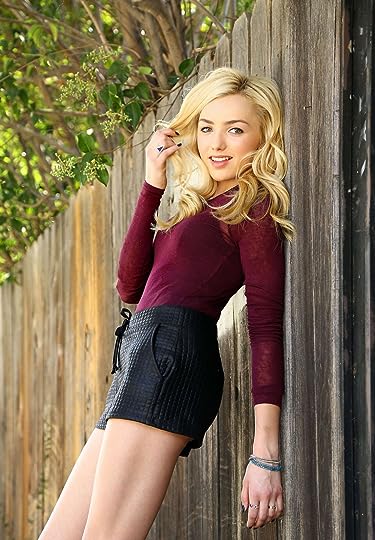 Personality: Aya is a happy, go lucky girl who wants to live life to the fullest. She is always laughing and smiling. She does, however, have a motherly side since she had a younger sibling. She is kind, gentle, caring and looks at the bigger picture.

History/Past/how they got to never land:
Aya arrived in Never land with her sister Valkyrie. Peter soon found them and they were initiated into the pack of Lost Children. Aya was happy with them, swimming with mermaids, swinging on trees and playing to their hearts content. One night, her sister, Valkyrie confessed that she hated the Lost Children and that sooner or later, they were bound to be killed by pirates. Valkyrie planned to run away and join the pirates. She asked Aya to join her, but Aya refused. How could she leave Peter and all the other children after all they's done for her? Valkyrie left and Aya has never told anyone about Valkyrie's betrayal. She told Peter and the others that Valkyrie had been killed by pirates.

Nickname or what they go by: May 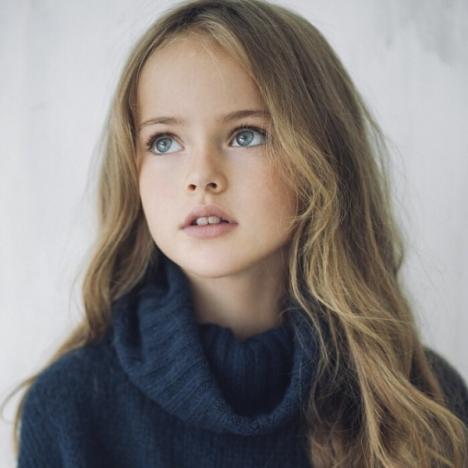 Personality: Cindy is very picky, and it takes a while for her to get use to new people. She gets mad when people call her Cindy, and always tells people that her name is May. She is very feisty, and despite her looks, she is always ready to punch someone in the face.


History/Past/how they got to never land: When she was just a baby she was dropped off at an Orphanage. She desperately wanted to find her parents, so one night she ran away. She lived on the streets for months, and was picked up by Peter Pan when she was 7.

Mod
I really like her! shes so cute :) accepted

Nickname or what they go by: Gem

Age they appear/ age they arrrived: 15

History/Past/how they got to never land:
When Pearl was a little girl her mother die, her farther took it reaaly bad. seens Pearl was the only girl out of 6 childern her, so her farther always baby her. it was alright till she turned 13, when she start liking a boy in there class. her farther didnt like she a forbit her from seeing him, but that wasn't Pearl she still saw him, then one day her was drunk and her found out about it he went off, and abuse her he left her for dead. thats when a fairy who saw the hold offered her he chanse to leave this place to a world were there are no grown ups, and you never age. Neverland.

Other: she owns her life to that fairy