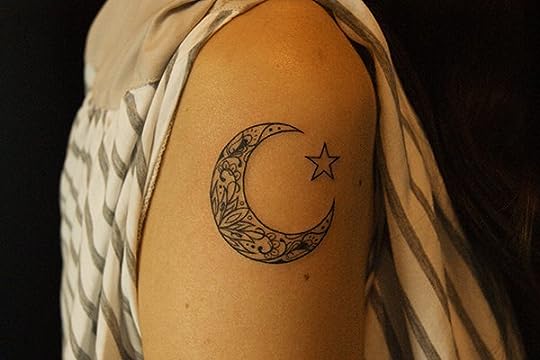 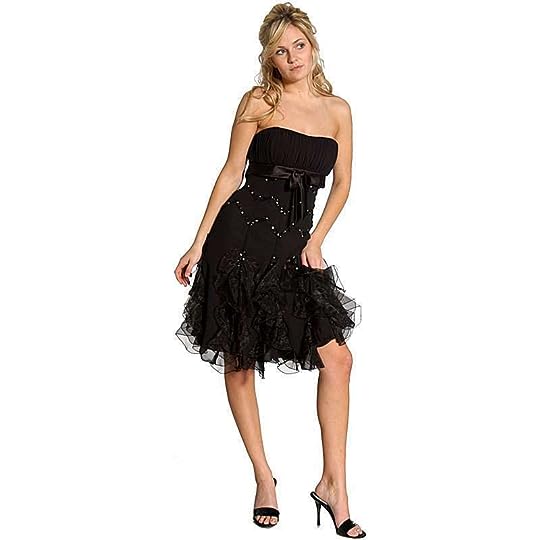 [image error]
Wings
[image error]
Personality
Dark, she is goth, nice to friends, but not eager at making them. Kind of flirty, but totally badass 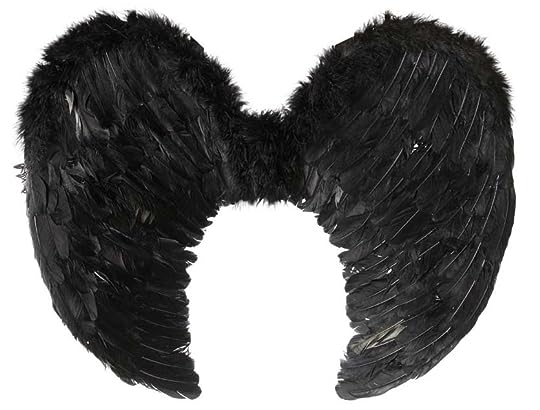 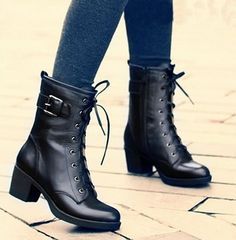 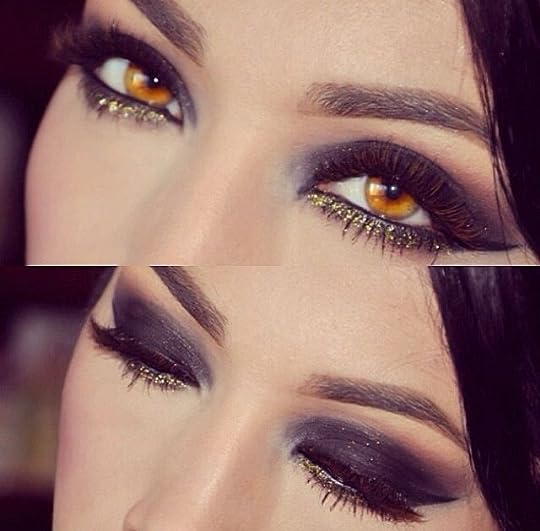 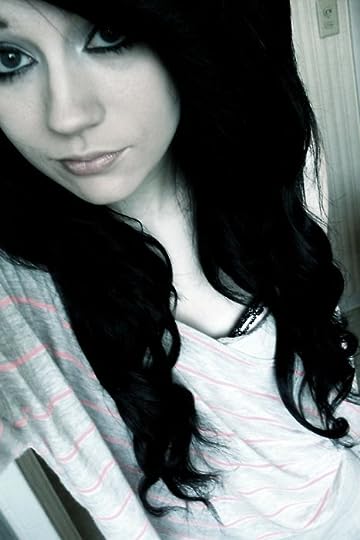 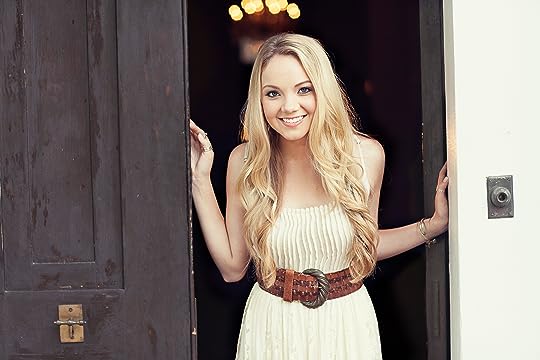 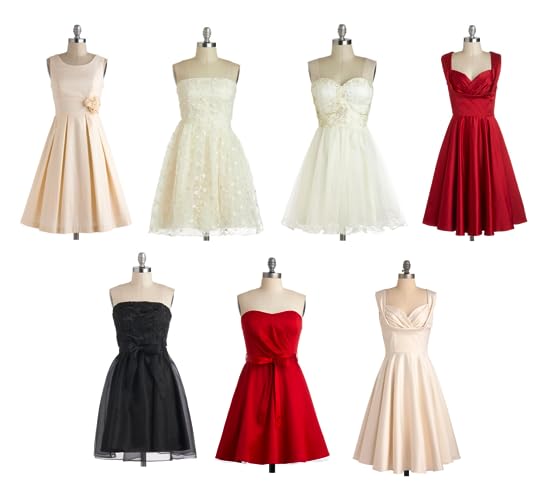 |•|power|•|Telekenisis
|•|meaning|•|its like the force in star wars [ for you non star nerds Telekinesis or Psychokinesis (PK) also refers to moving objects from one place to another without using physical contact. It also means re-shaping of objects using the mind's energies, such as bending a spoon, or key, by just holding it and focusing. (hide spoiler)] 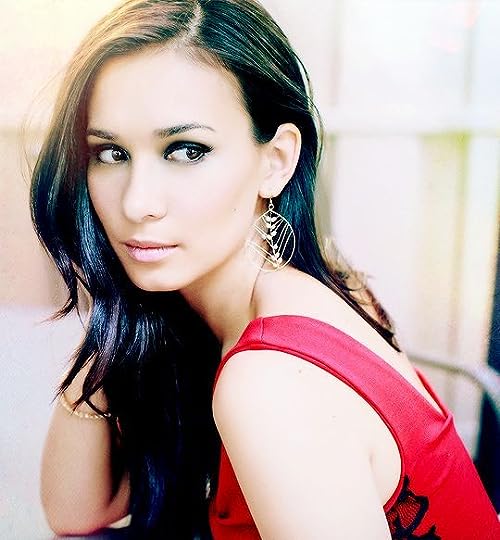 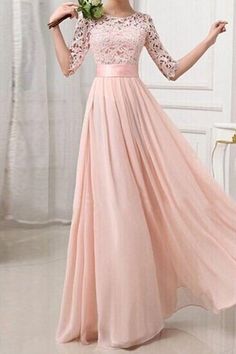 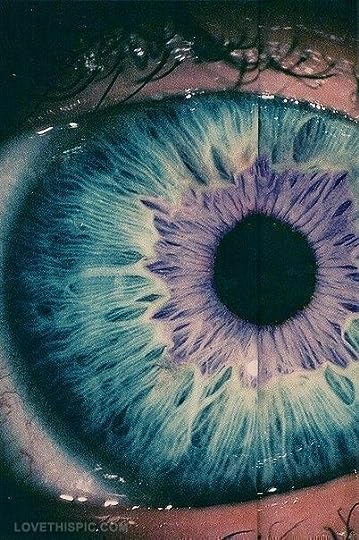 (hide spoiler)]
History: When Amaya was a child her parents were abusive. One night she ran away and with no where to go went to live with the Genie, his wife, and son. There she was raised untill they sent her off to school one year after their son. She had a great time but never really makes friends. She is very shy.
Personality: Shy, insecure, not really mean or vain.

First name meaning:
A large hawk that feeds on fish.

Middle name meaning:
A mountain nymph who pined away for the love of her life, Narcissus, until only her voice remained.

Eye colour:
Heterogeneous eye colour: one eye a startlingly dark indigo hue, the other a shocking light green. She has slanted pupils, like a snake.

Other marks:
Osprey has three tattoos: one, a tattoo encircling her wrist twice like a bracelet. The tattoo is of an ancient spell in her first language, Mermish, and is black and swirling. The second spans both of her shoulders, depicting various sea gods of various cultures: Calypso, Amphitrite and Poseidon of Greek mythology; Man Mac Lir and the Tuatha De Danaan of Celtic mythology; etc. The last wraps around her ankle - a tiny osprey, suspended above water, swooping down gracefully on its kill.

Skin:
Pale, luminous skin stretches over Osprey's svelte body. Silver spots, as sensitive as hell, mark the backs of her hands, the contours of her face, the boundaries of her eyes. Smoky circles rest here, around her eyes, outlining the stark colours there and accentuating the silver spots, to make her look even more alien. When in the water, Osprey's elongated, iridescent mermaids tail takes the place of her long, slender legs.

Dressing style:
A long, diaphanous dress, composed of darkness and writhing with shadows, clings to Osprey's torso and flows from her hips. The dress is constantly shifting, moving, flitting.

History:
The stories were true. The Little Mermaid's Prince was with another woman when the Little Mermaid returned to the surface, much to the Sea Witch Ursula's delight. Everybody else knows the rest: how Ursula offered to give the LM legs if she turned a knife on her beloved and murdered him. However, the LM was incapable of doing so. Therefore she died. What most people don't know is that the woman whom the Prince was with was Ursula. Ursula had seduced him, because she was so jealous of the LM, and thought that denying her one thing - ONE THING - would help Ursula over her witchy insecurities.

Anyway, this was how Osprey was conceived. Due to her split parentage, she was born with the ability to change the terrestrialism of her form by will, and not by incantations and such larks as implemented by Ursula.

Osprey grew up with a hateful mother. So Ursula seduced the idiot Prince to get some kicks. It didn't mean that she had to get landed with an idiot child as well, did it? At least, that was Ursula's train of thought during parenting. Ursula would regularly neglect her only child, and would play elaborate pranks on her. However, Ursula was so dimwitted as not to pay attention to how intelligent and crafty her child was growing in her absence. While her mother was out partying and ruining people's lives, Osprey read books, learnt Mermish and exploresdher terrain. This was how she gained her academic, magical and agility prowess. Eventually, when Osprey grew out of her fear of her mother and became defiant and angry towards her, she slyly deflected her mother's pranks.

Exasperated, Ursula sent her child off to the Academy in the middle of the academic year.

Pets:
A wild hippocampus that she found lurking the deeper parts of the ocean, named Scylla.

Friends:
None so far, seeing as she just became a part of the school and those in the sea shunned her as the witch's spawn.

Thanks guys! Let me know if I'm approved.

All of the Above are Approved 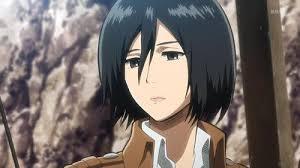 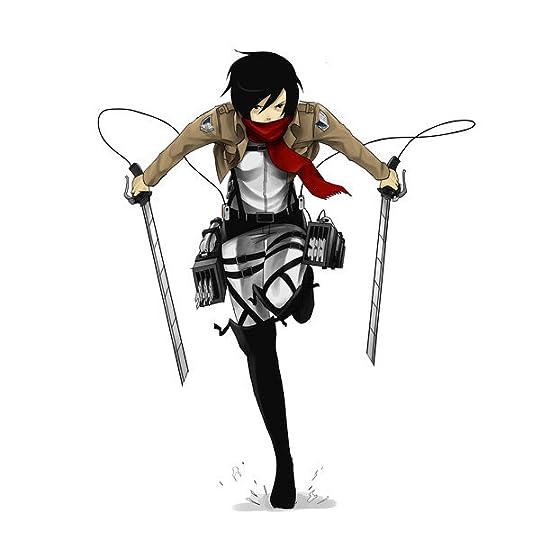 Personality
Rin is a cool and calm girl who has enough attitude and daring to last her a lifetime. She is usually the one who strays from the crowd to go and hide in the shadows, quietly observing. She is a rebel. If anyone ever gets into a verbal fight with her, she will never swear. She just uses her cool and calm assertiveness to piss them off. She had never done anything out of the rule book, yet always has a knack for appearing to look like the troublemaker. Eleanor has a driving instinct to protect everyone close to her and she will never desert the helpless. However, don't become reliant on her to save your butt every time.

History:
Rin was part of a small group Descendants outside of the Land of Happily Ever After who made an army to help fight against the civil war alongside the Descendants of her father that had already been recognised by her father as his children. She killed many a giant and was more involved than any other descendant of Chernabog was. However, Chernabog overlooked his unrecognised children' contribution and were igrored and he denied them being of any blood relation to him. Three years after that, Rin was soon claimed by Chernabog and she soon discovered that she had powers with the potential to overthrow gods. Rin, however, never has used those powers, for they remind her of the father that didn't care that his unrecognised children had also helped. It pains her, not because they ignored her, but because it meant that the countless lives of her brethren that had been lost in hope of recognition, had been wasted.

Likes:
- Being alone
- Silence
- Being with her loved ones 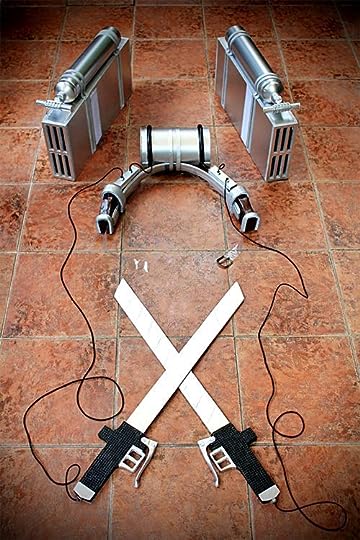 sexuality: Heterosexual
relationship: Single
crush: None at the moment 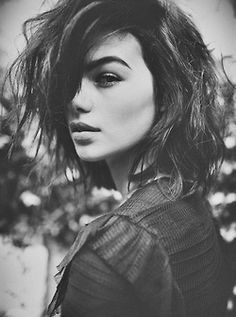 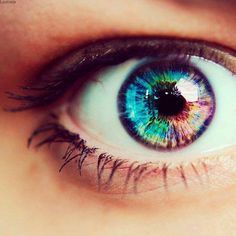 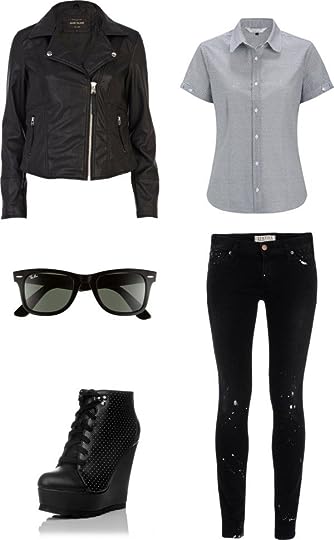 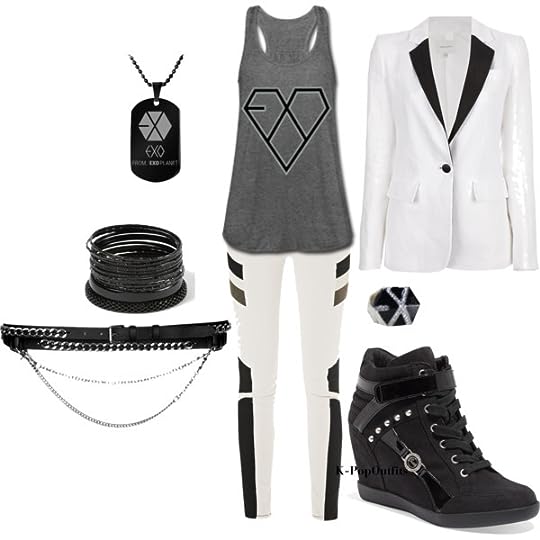 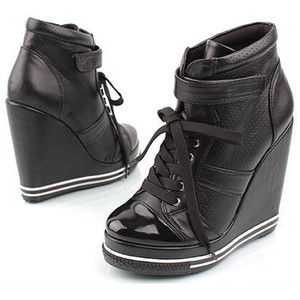 Personality
Sorrow is described by most like a sugar coated python. She is sweet and sarcastic to the point that it is hard to hate her. She then manipulates people from there to get what she wants. She usually sticks to herself. She is just misunderstood. Everyone thinks of her to be sinister like her mother so she feels like it is her duty to live up to those expectations. But like her mother, she is misunderstood and is just a normal girl like anyone else.