Hello! I'll get to work on my character, it might take a bit c: 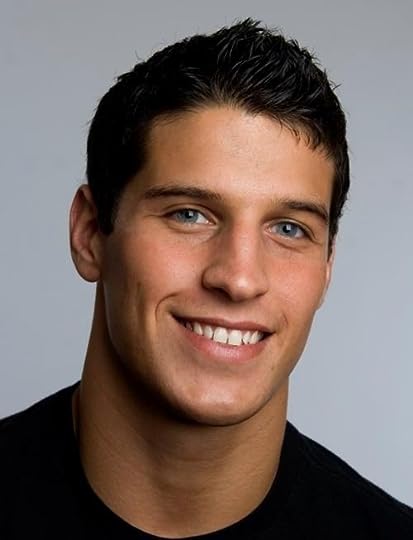 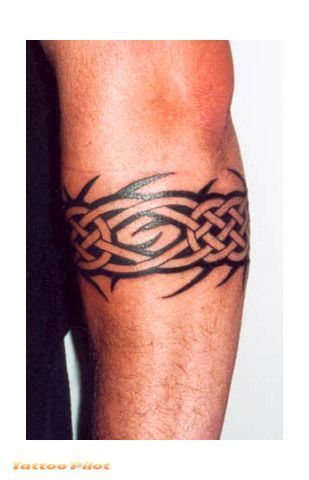 Personality
Lucas is a very down to earth guy. He has a great sense of humor, and just loves to laugh and have a good time. Lucas can be kind, courageous, dependable, loyal, and strong, but he can also be close minded, temperamental, arrogant, and unemotional. He's not the kind of guy to sit back and watch someone get hurt, he will step in to help of he can. He's very persistent depending on how passionate he is about the subject or action that's going on, and he is willing to lay down his life to save another. However, he views the world as either black or white, and doesn't really believe in such things as gray areas. Once you're his friend, he will protect you till the end no matter what. He is very caring and will always care about others, but that sometimes gets him in trouble because of his temper. If he becomes too frustrated he is likely to lash out, though he believes he does this to help people rather than hurt. He is a bit twisted sometimes and contradictory, but for the most part, he's a cool guy, just wanting to live life to the fullest, and serve his country.

Hobbies: Does a lot of reading, goes to the shooting range with his buddies sometimes.
Skills: U.S. Marine; knows how to fight well both with guns and hand to hand combat.

History
Before he joined the military, he was in college to become a lawyer, but after struggling to pay tuition fees, even with his scholarships, he ended up joining the military to pay for his school. He soon dropped out however, and chose the military as his full time job. He's been on only two tours, and is planning for a third.

awesome. sorry about my very lacking character sheet. but most of my personality and stuff comes out. so ill go ahead and start

Amy gives a small stretch as she is woken by the light steaming in between the blinds. After the small stretch she pulls the blanket up over her head and she seemingly burros herself closer to the warmth of her husband who is in the bed beside her. A quick glance at the alarm clock reveals a time of 7:37

Lucas drew in a deep breath as he felt Amy press closer to him, letting it out as a sigh. His eyes opened slowly, turning his head to look over at her, smiling. His hand moved to slide a few of her stray hairs from her face, and he too glanced at the clock, a small groan escaping his lips. "That early... I say we sleep in," he chuckled.

Lucas smiled, and laughed. "You're supposed to disagree with me," he laughed, shaking his head at her. He knew he had to get up sooner or later; they both did.

"yeah but this bed is super comfortable" she says with a laugh as she lays her head on his chest happily, content with laying in bed

Amy closes her eyes as well. about 15 minutes later, the persistent beeping of the alarm clock fills the room and she reaches across Lucas to turn it off. She then sits up and runs her fingers through her messy hair

Lucas felt as if the moment he shut his eyes, only another moment passed before the alarm clock was blaring. He sighed, rolling away from Amy, and out of bed, stretching his limbs. "I'm going to jump in the shower," he told her, smirking a bit as he walked towards the dresser for a change of clothes.

((so quick question....are you OK with intimate scenes?))

She stretches and gets up as well "alright. want me to join you?"she asks half jokingly as she goes to grabs some clothes of her own

((I'm down with anything really c: But usually for that kind of stuff, I think PM is required right?))

Lucas looked up at her with a laugh, and shrugged. "We're married now; I think we're allowed to do pretty much anything we want," he joked back, disappearing into the bathroom.

Amy can't help but laugh "I guess I'll take that as a yes" she says as she quickly hops off the bed, following him into the bathroom after taking her shirt off and tossing it to the clothes hamper

Lucas smiled, starring at his new wife fondly. "Don't follow me, it's embarrassing!" he laughed jokingly, showing off his guns. He ducked inside the bathroom now, smiling to himself. He just married a very beautiful girl. His parents would be proud.