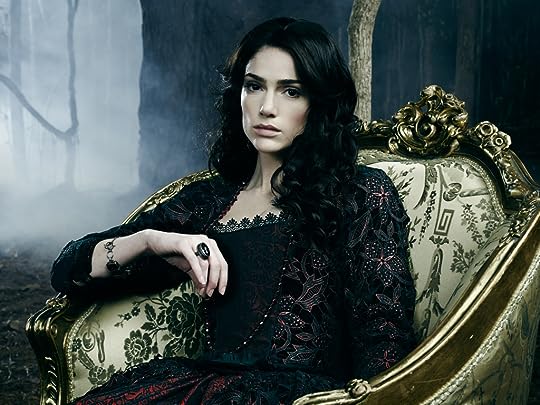 message 4: by [deleted user] (new)
May 02, 2015 07:49AM
Marrisa Jane Phillips sighed as she walked down the streets looking for a way to amuse herself and she knew that she had all the money in the world that she could use. She found herself infront of an Orphanage and shook her head,Why are you choosing to do this? She asked herself just remembering the fact if she had her son he would be about 16 years old to this very day. She went in hoping to find a sixteen year old boy but instead she found out they only had girls. "In that case get the one girl that looks like me." She told the woman.

((What happened to my character o.o I'll repost it real quick, since I only have to copy and paste it :o)) 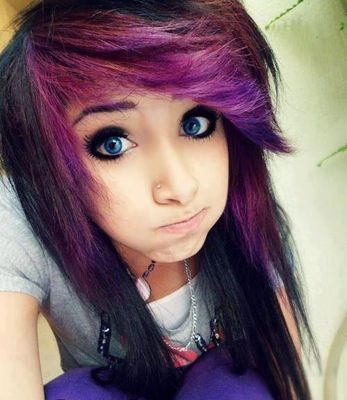 History:
Argents history wasnt the best. She lost her mother to cancer when she was young. Her father, who had already began drinking when he found out she was sick, had began abusing her for the lost. Once she turned 13, he hired a man to rape her, since she was dubbed a growing woman. This continued to happen until both the man and her father were sent away to jail and she was sent to the orphanage.

Her life in school wasnt better. She lost her only friend to suicide when she was in 6th grade, leaving her alone with the bullies. She would come home with bruises and cuts and would leave home with even more. Being bullied constantly, losing her mother and friend, and her father abusing her had left her suicidal, depressed and a self harmer.

Argent sat in her room at the orphanage, hugging herself tightly. She was staring out into the backyard of the orphanage. She sighed as she saw all of the other kids playing with their friends. Friends.. That word meant nothing to her here. In here, she wasn't cared for. She always ended up with the less food and cold showers, no matter how hard she tried to get there first. All the other kids have bullied her since she came in. She's had to sew her stuffed cat 3 times, the kids would take it and throw it around, hoping to set her off.
She sighed and looked down, staring at her scarred wrists. Her meetings with the psychiatrist stopped not too long ago. They thought she was better, but she wasn't. She had gotten worse.

The lady that runs the orphanage sighed and got up from her desk. "Well let me go get Argent maybe you'll be able to take her off our hands." She sounded really snooty about it. She walked away up the stairs and going into a room. "Argent we have some lady downstairs that might just take you home with her.

Marrisa waited patiently for the woman and the girl she was talking about to come down the stairs. She then sighed straightening out her dress because she felt a little nervous at this moment.

Argent raised an eyebrow and stood up. She walked past her and sown the stairs, looking for the lady that she was talking about. She sighed when she saw her and walked over.