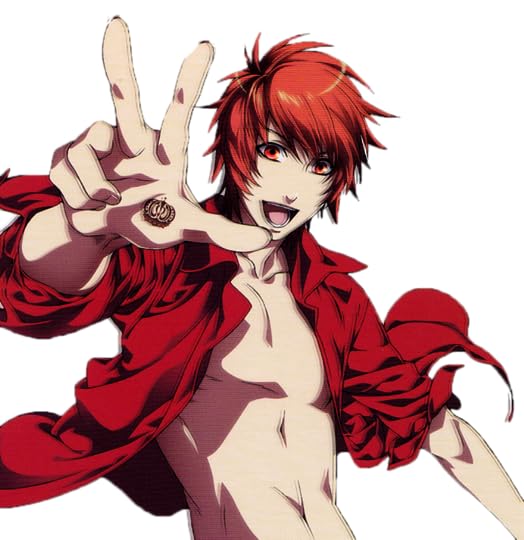 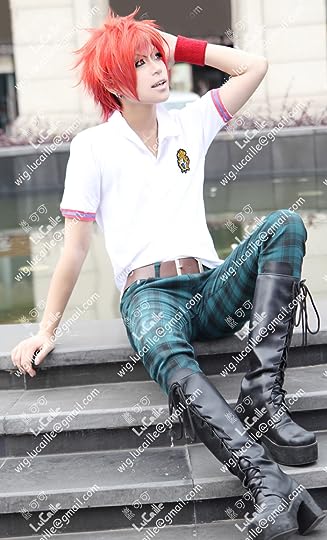 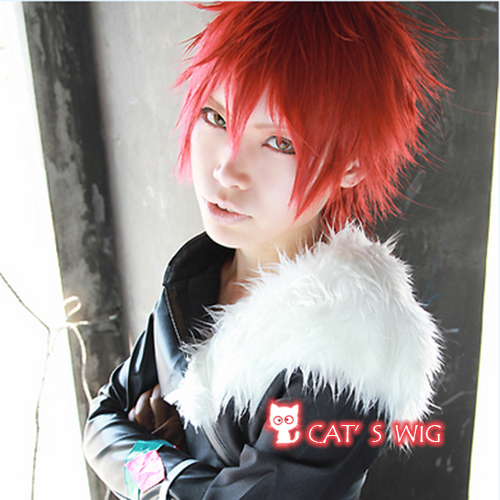 History: Kouno grew up in Harajuku District of Tokyo, his mother was a photographer, and his father was an idol, and he was exceedingly normal compared to them. He wasn't musically or artistically talented, he wasn't all that attractive, he was shy, academically smart, and fairly average looking. In the fifth grade his school computer was blue screened, and without before he realized it he was hacking his way into a backdoor, it was just simple math after all. His parents were ecstatic that their only child finally found his niche, and immediately put him in a school geared toward computer sciences. He tested into a prestigious high school, and on into University, but when a VR experiment went wrong mind was sent into his computer, leaving his body unconscious in the regular world. His human body was put in a hospital under an unknown alias that his parents set up, and his digital form was spread all over the internet. A year later he appeared, not having any memories of the last twelve months he realized that he was inside a screen, looking at the world from the wrong side of a computer. After figuring out how to program information into his mind he taught himself all sorts of things, languages, cultures, formulas, anything he felt was interesting. He's traveled the world by the world wide web, popping in and out of people's computers, smart phones, smart watches, tablets, or anything else connected to the internet.

Tessa 『弓子』 wrote: "someone stuck in a computer"

Can you switch the gif with one of the spoilers? I love gifs, but since I'll be going back over your character over and over it's easier to read with nothing moving.

I love her by the way!

Got his history done! I'll finish his traits tomorrow. I had to finish a spreadsheet for my notupyet Etsy shop.

If I do it probably won't be till tomorrow, I'm about to head to work :p

We can just leave the topic and continue it whenever you have time :)