note: This topic has been closed to new comments.
10 views
Archive > Stargirl and Sia

Do you have any proposals about which fairy tale? I was thinking maybe like a sci fi twist to pinocchio with some mulan type thing. Like a robot wanting to be a human.

We can do multiple stories, and it would be interesting to try and intertwine them!

Ohhh, sounds cool. I usually like a Beauty and the Beast/Red Riding Hood (yes I know she isn't a princess but...) things

We could do that ::) do you want to elaborate on your idea?

How about we do one of your ideas and one of mine?

So my idea, I guess we could kind of do a mix of the two I mentioned prior. The Beast is obviously the Wolf, and the Beauty being Red. Red/Beauty's family owes the Wolf/Beast for sparing their youngest child, and Red/Beauty sneaks out to keep her father from letting gimself be the sacrifice. There could definitely be elements related to both, although not quite sure yet.

Sounds perfect! We can figure it out! I'm about to go to bed but when I wake up I'll work on making some characters :)

Hey wait who did you want to be by the way?
Because I'm in the process of making characters, and I realized that i didn't want to take your character away. I'm assuming you want to do doubles or something so we both have at least one male and one female character. :)

Did you want to be Red or the Beast? That way I can make my "Pinocchio" either a guy or girl depending on who you want :) (SO far I've made "Pinocchio" a guy, but it's an easy fix :) )

Name: Caliber "Calee" 6776
Age: Well, robots don't actually have ages, but judging by appearances, she would seem to be in her early 20's.

Appearance: As a generation 6 robot, she is able to modify her appearance based on environment in order to be the most efficient bot for that situation. She has a small chip in the back of his neck that is used to control her appearance as well as all the basic functions. 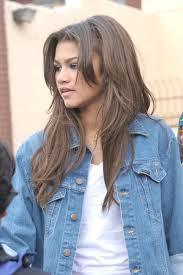 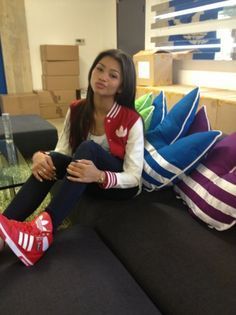 Personality: Unlike most of the other bots, she has a small glitch. It was seen as minor and unimportant, but it adds a bit of a personality to the bot, resulting in her false idea that she is human.

She is quite professional and has a bit of an impulse to follow orders no matter what, since she was programmed that way, but she slowly learns to resist. SHe doesn't really understand human sarcasm, but she is a quick learner. Her personality glitch causes her to easily absorb the little quirks of people around her. One thing she doesn't understand is humor. That is something she is never able to actually produce, though she may laugh at a joke or two.
Of course, she can't swim either, for obvious reasons.

I kind of want to be Red. ^^; Sorry for the late response. School has gotten in the way.

Born into a family of crooks, he was cursed when he was born to 'carry on his family name as the right animal, rather than as a human' (or something along the lines of that. Of course, he doesn't know since he was a baby).

On a normal day he is very handsome: (view spoiler)[ 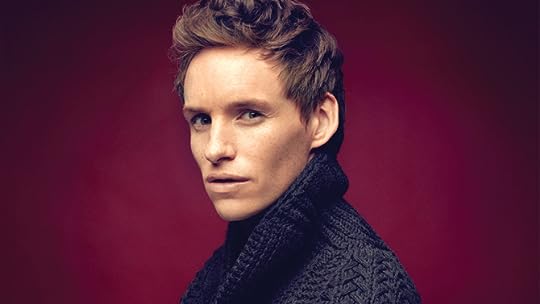 But at night he becomes a foul beast. The anger and nature of his ancestors takes over and he acts exactly as the hideous beast that he appears to be.

Then the curse became worse. He forgot who he really was and because of that, he became a beast forever. The only way to stop that... nobody knows. Nobody out there was going to try and stop the beast that prowled the lands. Nobody was going to think for a second that maybe deep down inside, there was someone in there, wanting to be free. Deep own in there, he was trying to remember what his human life was like, he just needed a little help... some compassion and kindness.

Sorry, I'm not used to checking the threads again yet. Aha.

[ Name ]
Arabelle Red
Often called 'Red' due to her last name and the thin coat she always wore, a gift from her grandmother. Also called 'Belle' by people close to her, and 'Ari' by her little sister.

[ Brief History ]
Born into a family with two older brothers, one older sister, one younger sister, and a mother who died not long after the birth of the youngest child, Red had it hard. She took the role of mother as her older sister went off with suitors, her brothers worked, and her younger sister grew up.

One day she wasn't watching Willow, her younger sister ran into trouble and came running back with tales of a horrid beast wanting her after she picked a single rose from a part of the forest the villagers had never ventured to. While Red's father was trying to calm down Willow, she snuck off, determined to keep Willow from meeting the wrath of said beast, something that had supposedly tormented the village for ages.

Red left behind a fiance and her family to keep her sister safe. And that is where our story starts. 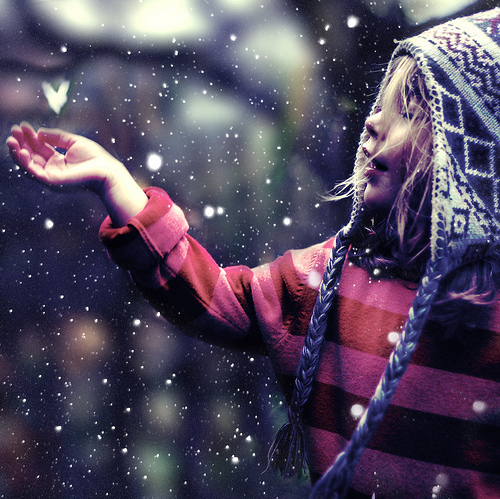 And what's the complete idea for Pinocchio? So I can make the character just right for it ^^;

I love the character!

And for the story line of Pinocchio:

In the future, there are robots abd androids and all kinds of technology, but these tech are only ever used as slaves. The engineers who create the robots purposefully remove the personality chip so they don't run into trouble, though occasionally they have a few problems. Those robots are destroyed though because robots with personality can be potentially dangerous. They're unstable, and don't know how to deal with emotions.

Then Calee runs away from her master and starts a new life as a human. Which means she had to get a job. Maybe he job is doing deliveries, or engineering or something,I don't really know yet.

Things could get complicated as she acquires new emotions and has to learn how to deal with them.

So maybe somewhere where she works, she could meet someone. He could be like a conscience/jimminy cricket type person once he realizes our discovers she's a robot? Or maybe like Shang from mulan type character. Obviously they'd both go through major character development.

I was also thinking since she is a robot, that we could (much later) incorporate an Ariel storyline. The chip malfunctions or something and she loses her voice, etc etc.

Ohhhh. Sounds interesting ^~^ I'll try and put up the character tomorrow since I had to switch to my phone now. >~<

I really don't want to be that person that annoys the crap out of everyone... but I just wanted to make sure it updated... I know you have a life, so I won't do this again :)

But I hope you're doing well!

Sorry. I know, I meant to do it... I forgot I had a parade Tuesday, though, and I've been sick and doing school work since. I am so sorry!

I hope you feel better! Your physical, mental, and social health is much more important than this anyway :)

((Hope you're feeling better :) How are you doing? Sorry to bother you))