‚òõFirst Name Meaning‚òö S√∏ren (Ààs≈ìr…ôn) is a given name of Scandinavian origin. It is spelled S√∏ren in Danish and Norwegian, S√∂ren in Swedish and German, and sometimes Anglicised as Soren. The name is derived from that of the 4th-century Christian saint Severin of Cologne, ultimately derived from the Latin severus ("severe, strict, serious").

‚òõMiddle Name Meaning‚òö
German Meaning:
The name Ross is a German baby name. In German the meaning of the name Ross is: Red. Surname.

Scottish Meaning:
The name Ross is a Scottish baby name. In Scottish the meaning of the name Ross is: Promontory. From the peninsula. A Scottish place name and surname.


‚òõLast Name Meaning‚òö
Italian in origin, Capri is one of the most beautiful islands in the world. Meanings also include whimsy & playful.

A truly beautiful name for a happy, smiley, girl. 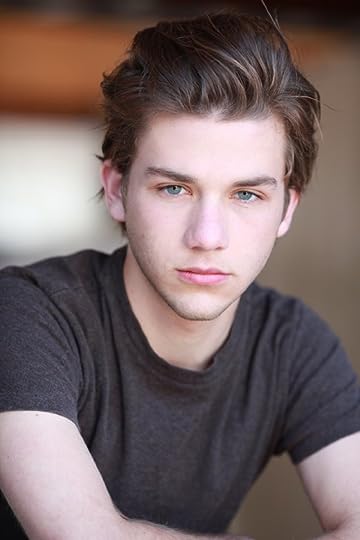 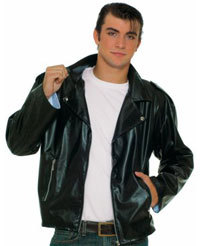 ‚òõPersonality‚òö Soren does not take crap from anyone. He loves technology and football. He spends most of his time with comics and he spends time on the computer. He loves the mall and he loves getting to know people. Soren spends a lot of his time with his siblings, well that is when he can. He loves teaching and he loves computers. He would not trade his job if he decided that he wanted a different job. He loves movies and the musical Grease. He has always looked up to the Thunderbirds in Grease and he has started to like cars a lot.

‚òõDislikes‚òö Students getting f's, teachers who play favorites, idiots, bullies, jerks, and people who try to hurt his family

‚òõQuirks‚òö
Not good at archery
bad with remembering names

‚åò‚åò History ‚åò‚åò
Soren was born in Arendal, Norway to Kaeda Capri, a famous artist, and Marcus Capri, a famous baseball player. When Soren was a year old, his brother Daniel was born. When Soren was 2 years old, his sisters Katie and Aendr were born. When Soren was 3, his family moved to this town and has been here ever since. Soren graduated College at the age of 19 and is currently working at Celebrity Academy as the Technology Teacher. Soren has always had an interest in technology and teaching. He never thought that he would become the tech teacher at CA though. Since then, Soren has been doing a great job of teaching the students and he is eager to get to know them over the course of the year.

‚òõCompanions‚òö
His pets
his friends
his Student TAs

‚åò‚åò Other ‚åò‚åò Was on the football team in College.