Scars: none
Personality: Cruel, when he found out about Ember's abilities, he took her, thinking that he would help heal injured inquisitors by using her.
History: Joseph always wanted to be a inquisitor when he was young. When he did, he took his job seriously. After Ember escaped, he had made it his duty to bring her back to the Inquisition.
Crush: OPEN
Strongest skill: Combat and tracking
Weakest skill: Is often distracted by spotting a Elite
Other: Has powers like an Elite, he was able to hide it from those he worked with. 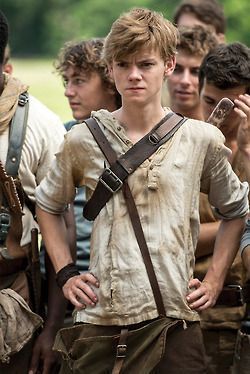 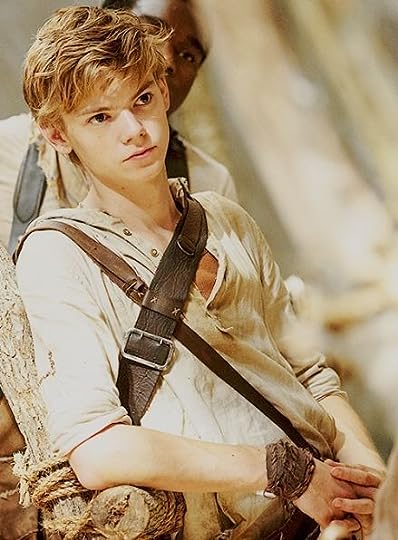 Scars: Battle scars. He has a long scar running up his back.
Personality: Let me put it this way when you google the definition of perserverence all it says is Anthony Willow. He is the toughest person you will ever meet and can always take a beating.
History:Anthony has a long sad history. When he was a boy his sister caught the blood fever and became a malfetto. Father murdered his mother because she tried to stop his father from killing his sister. Anthony watched his father kill his sister in he square because they said she was a witch. His sister was able to heal people. Anthony's father had always been an inquisitor and forced Anthony to join. Anthony caught the blood fever and had to hide it from his father. Anthony endured much pain from the fever and still went to work because he was to afraid of his father. Thranduil was his best friend and helped him through a lot of this. Anthony swore to bring down the inquisition squad and his father from the inside. He secretly works for the dagger society giving Thranduil vital information.
Crush: none
Powers if any: He did get powers from the blood fever and quickly became very good at controlling them to hide them from his father.
Superhuman Agility
Omnilinguilism
can change his voice
invisibility
Strongest skill:Swordplay, Archery, His powers
Weakest skill:His fear of his father
Other: Has a secret pet dog named newt