▶Rank◀
aristocracy
▶Occupation◀
Prince...Second in line for the throne
▶Appearance◀ 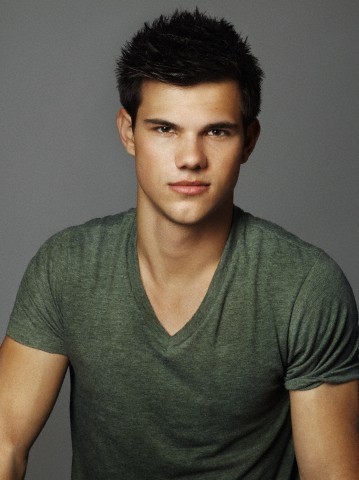 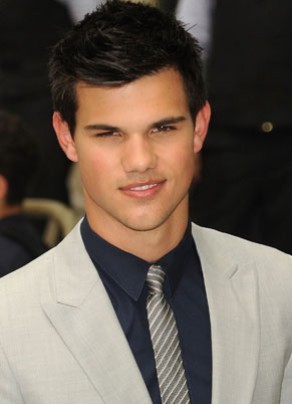 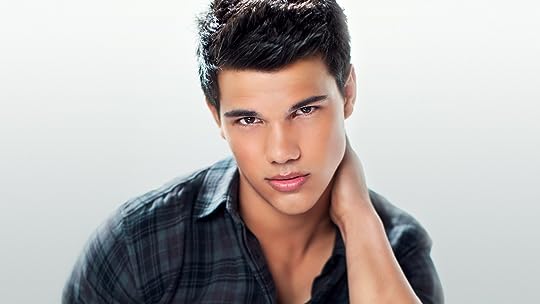 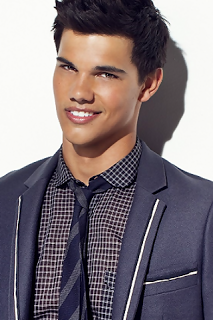 ▶Description◀
Alex just loves fame. Newspapers, Television...All of it! Some of you may even think of him as an arrogant big headed person, but as Prince and second in line for the throne, you can only expect the best. He grew up in the castle with his parents and sibling (s). Alex never really was a dating person and he found that out during the age of fifteen, when he asked a girl out on a date, which ended up completely wrecked (the girl ran home crying); so he has practically given up on the idea of girlfriends, on a whole. As well as being arrogant, he can also be a bully at school. Once he had even gotten himself into a fight (his parents did have a stern word with him later), but that's what youth is all about! Right? Wrong! He is bad tempered and swears whenever his Parents aren't around...
But I'm sure there is some kindness and honesty in there somewhere...But perhaps he doesn't show it?

"It's like Beauty and the Beast, except a kiss isn't going to make me any less ugly than I am now. And there's no way any girl will want to kiss this."

▪▣▫History▫▣▪
Joel had a normal upbringing for a future king, living in the lap of luxury and learning lessons on running a kingdom. When he was growing up, however, he found that he had a passion for music, a love of singing stronger than any love he could have had for the throne. His parents were not supportive, but he sang in secret. One day, he snuck out, planning to go see a concert. When he was on the road, a drunk semi driver hit him directly on the driver’s side of the car. He was knocked unconscious and the car caught fire, burning the left side of his face. He recluded inside himself and inside the palace, not going out or even leaving his room, not talking to anyone. He went into a deep depression, going so far as to try to take his own life. When he finally talked to his parents about it and got help, he started feeling more like himself, but still not confident enough to go out without hiding. He refuses to get in a car and either walks or bikes everywhere.

▪▣▫Personality▫▣▪
Joel is very independent because he knows his capabilities and therefore he rarely trusts others to finish details, he likes to do it all himself. He is the strong friend, he will always be there to help, he are very sympathetic, caring and helpful to a friend in need. Joel will get someone back on their feet again with a steady plan for success and for all this, he expect nothing in return. Joel is deep and mysterious and full of intrigue, there always seems to be something going on in his mind. His personality is geared towards that of leadership and achievement, he always wants to be the best he can be. Joel has excellent sense of time and manages it very well, he is an excellent organizer. He is very creative. Joel might seem melancholy and stern because he lives by self-discipline and responsibility. He evaluates everything and he doesn't take daring chances without weighing the advantages and disadvantages first. To the onlooker, he might seem boring but it is the serious drive and structured way of life that he feels safe with. Joel's self-sufficiency is often mistaken for coldness, he is not as cold as he seem. It is all about control of his surroundings and his daily life and sometimes this spills into other people's lives. He can be closed minded, stubborn and reluctant to agree with others. Joel has this sense of melancholy and necessity for structure and work because inside he feels he’s unworthy and needs to continuously prove his worth. He needs to realize that all he need is self-love. Joel is a loner but he also needs to feel appreciated. However, he is excellent at hiding this truth. He’s very self contained and he has many faces he presents to the world, he is known as aloof and indifferent but this conceals him from the world. Unfortunately, he may never know who he really is. This causes feelings of insecurity and causes him to question his own self worth. Joel makes it difficult to get close emotionally because once he lets someone in, he does not want to let them go and emotional connection makes him feel vulnerable yet satisfied at the same time. This is an ongoing internal conflict of contradictions inside his mind.

◌◎Other◎◌ He can play piano, guitar, violin, and sing. 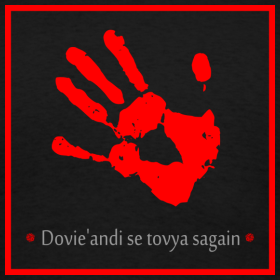 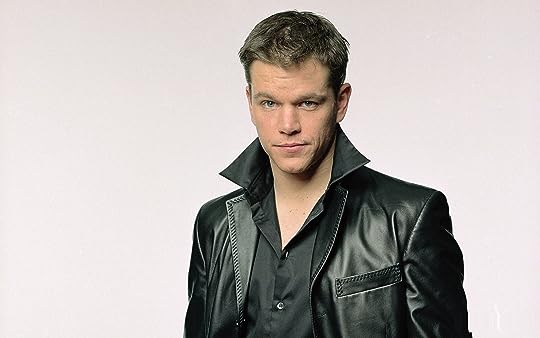 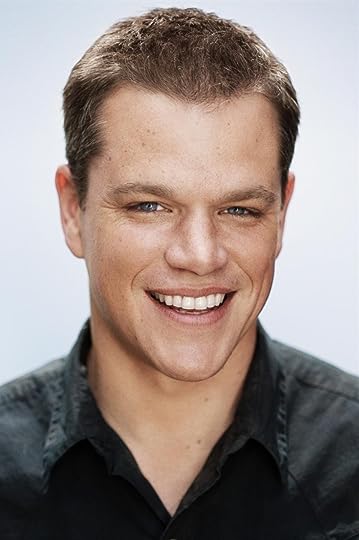 Description: As my first assignment, I have been (of course) assigned as a bodyguard to a princess. I hope to show off my skills with both sword and (if modern style) gun. I swear to anyone who reads this diary, that I, Matrim Cauthon will (with my amazing skills) destroy any monsters who try to harm the person who I guard, be they human or construct.

History: He grew up being told how amazing he was. So when he decided to become a guard, he decided to show them how absolutely amazing he truly was. In doing that, he hoped to also show how he was the most humble person alive. Although he thinks more highly of himself then he should, he is actually good at most acrobatics, and athletics.
Side note: Natalie (Emily) has agreed to let me be her bodyguard.

BUT ONE THING, IS HE A ROYAL OR A REBEL?

BUT ONE THING, IS HE A ROYAL OR A REBEL?"

"I just… everyone expects me to be a ball of sunshine all the time. And usually I’m fine! I’m normal! It’s just… sometimes I… sometimes I miss her so much."

▪▣▫History▫▣▪
Adam spent the majority of his childhood with his grandmother, a convenient place for his parents to leave him while they were working or busy. She was his life, his everything. When she died, Adam was fourteen. He shut down, going through the motions, smiling on command. However, he bounced back pretty fast. He still misses her a lot, but he keeps going. Still, all throughout his schooling, everyone has always expected him to be what they want him to be. He’s a star artist, some of his paintings ending up in ameteur gallaries. He’s popular and well liked and nice to everyone, but sometimes he just has to take a step back. When he finally realized that he really was going to end up taking the throne one day, he panicked a bit. Sometimes he gets caught up in his own head, unable to handle that much responsibility. He’s still a royal, but he sometimes wishes that he could just run away, live as a starving artist on the streets, but he’s not that naive.

▪▣▫Personality▫▣▪
He's extremely mature for his age, a bit too mature. He is a constant worrier but doesn't have the motivation to do anything. He doesn't really see the meaning in things. Well, he does, he just can't bring himself to do anything other than what everyone else wants him to. He’s the definition of a pushover. You tell him to sit, he sits. You tell him to work, he works. You tell him to smile, he smiles. It’s incredibly unhealthy, but he doesn't know how to say no. He has major commitment issues, mostly brought on by the loss of the one person who truly cared for him combined with the stress of one day having to take the throne. He constantly worries about how one day he'll have to provide an heir, something he does not want to do at all. That’s another thing, he’s still in the closet to his entire family both about being asexual and being attracted to men as well as women. He is incredibly artistic, and loves all mediums of art. It’s his passion. Sometimes he can get in slumps of depression or art block, but he never stops smiling, even when it’s the last thing that he wants to do.

◌◎Other◎◌ He is prone to bottling everything up until he completely breaks down.