Δρρελгλπςε: (Post first pic visible all others in spoiler. Must have at least three pictures. All pics must be the exact same faceclaim. Real people only.)
Fλςε Clλιϻ:
Dгεssιπɢ Ѕτψlε: 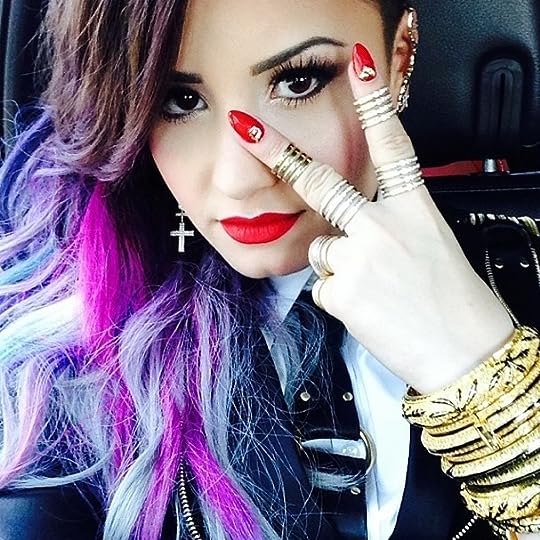 ▐ ❝I have come to realize that just making yourself happy is most important. Never be ashamed of what you feel. You have the right to feel any emotion that you want, and do what makes you happy. That’s my life motto.❞

Ƥσшεгs: Lorelei has the ability to quickly heal herself and others. She has angel wings that allow her to fly. When they’re not out, her wings are tattoos on her back. Lorelei has the power of persuasion throw speech, otherwise known as charmspeak. 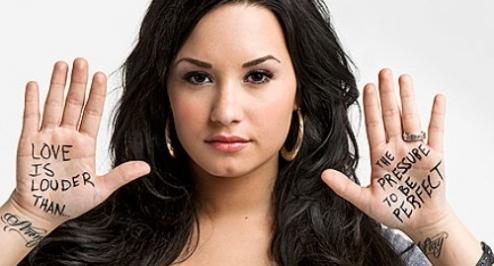 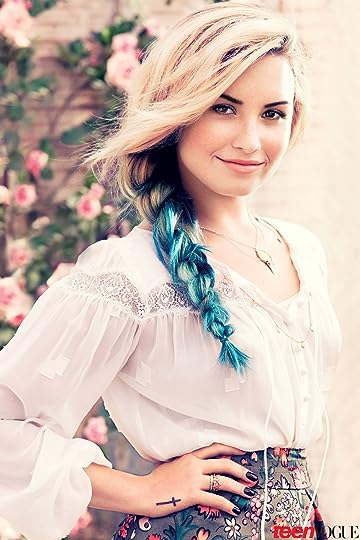 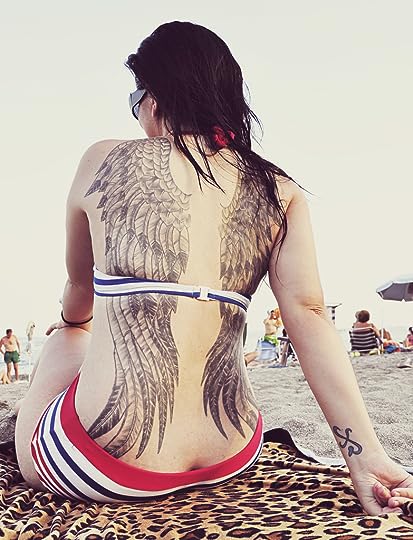 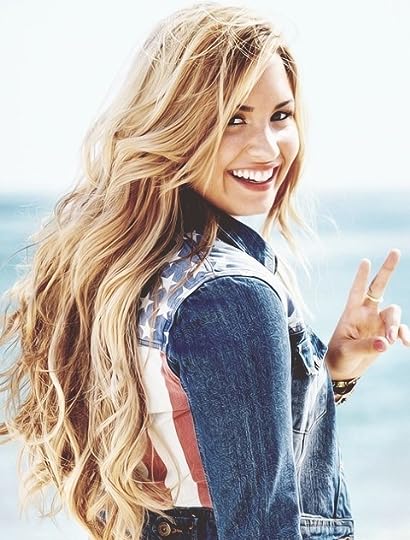 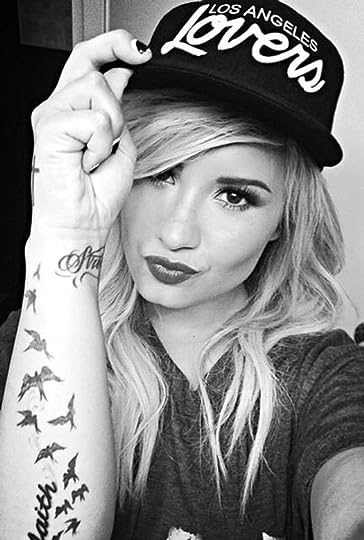 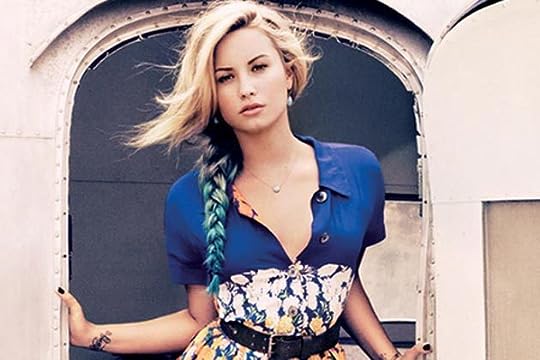 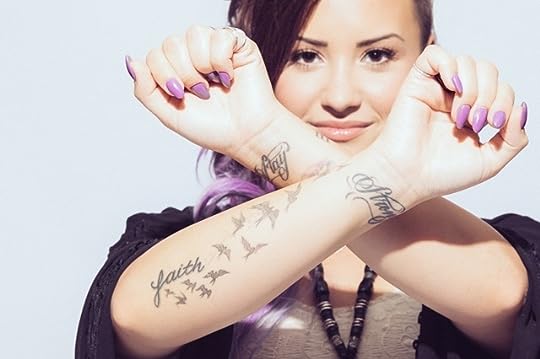 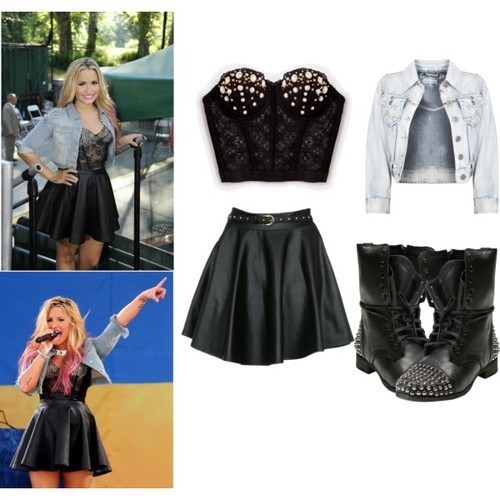 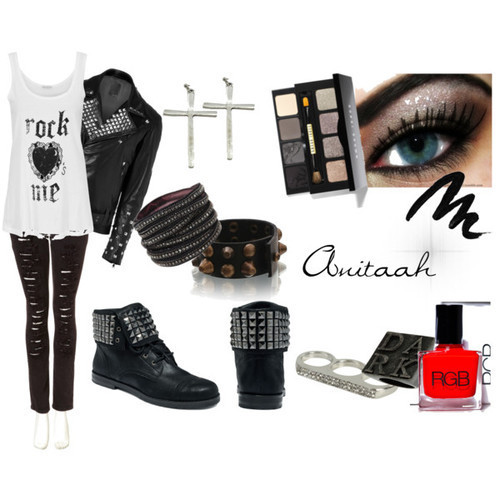 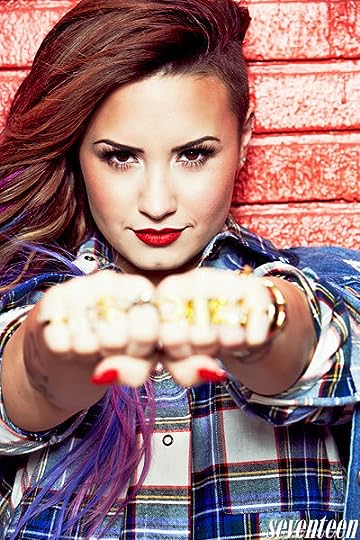 ▐ ❝I think scars are like battle wounds - beautiful in a way. They show what you’ve been through and how strong you are for coming out of it.❞

Ƥεгsσπλlιτψ: Lorelei is a very outgoing and kind person. She believes that everyone should be treated equally no matter what and is always standing up for people being bullied or discriminated against. Lorelei is all smiles, but also really easily angered. Most people know better than to get on her bad side. Lorelei can be very intimidating with her fighting skills and her persuasion.

Fλτλl Flλш: Excessive personal loyalty, would risk her life to save anyone she loved or cared about. 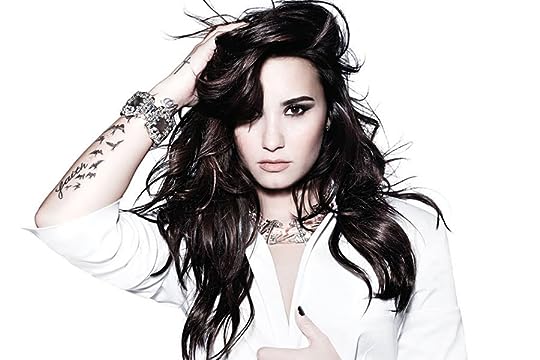 ▐ ❝I’m not say I’m perfect or fixed, but I am learning to accept myself. My outlook is more positive and I am happy.❞

Hιsτσгψ: Lorelei was born in Sydney, Australia to Hugh and Maria Serenity. She was born with both her accelerated healing and her angel wings, as the tattoos on her back. Not even three months after she was born, her and her parents got into a car accident that killed them both and would’ve killed her too if it wasn’t for her healing. Lorelei ended up in an orphanage for 3 days before the X-men came and got her, bringing her back to Xavier’s. She grew up learning more about herself and how to control her powers. When she was 8, they learned that her tattoos could turn into actual angel wings and she learned how to fly with them, which she loved. At age 10, she gained her enhanced marksmanship power. Lorelei learned how to control her powers pretty quickly. When she was 12, they discovered another power she had, her last power, charmspeak/persuasion.
When Lorelei was 14, she got kidnapped by Magneto, who thought that she should be working for him, and not the X-men. He had brainwashed her and made her believe that she was on his side and that the X-men were her enemies, so when they came to rescue her, she attacked them. They finally got her back after a few months and got her back to normal. Lorelei was afraid to train with anyone because of that. She was afraid of hurting them. Lorelei trained on her own for awhile, until she decided that she wasn’t afraid of hurting anyone anymore. 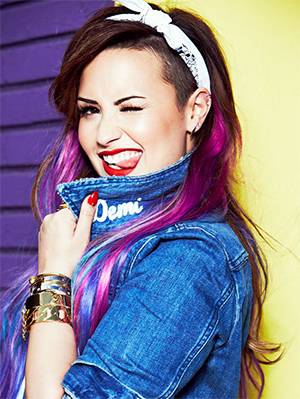 ▐ ❝One of the scariest things in life is when you come to the realization that the only one who can save you is yourself.❞

Mod
The only small concern I have is with the enhanced marksmen capability! I think it's slightly overpowered, but only because she has all the other powers as well. I suggest limiting that power, and maybe considering adding some weakness<3

I just got rid of that power. 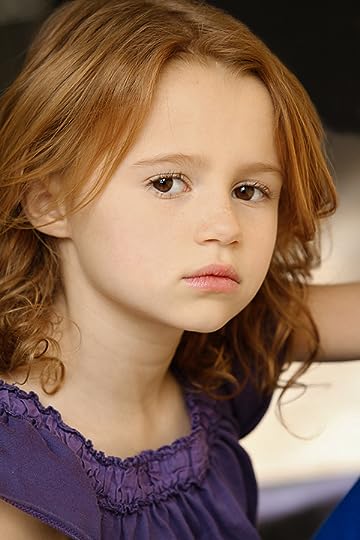 Ƥσшεгs: Melody has the power to see the future, but she can only see parts of what's going to happen and can only see it when she's sleeping. She can also talk to animals as well as turn into them, but doesn't have full control over these powers yet.
Шελρσπs: None 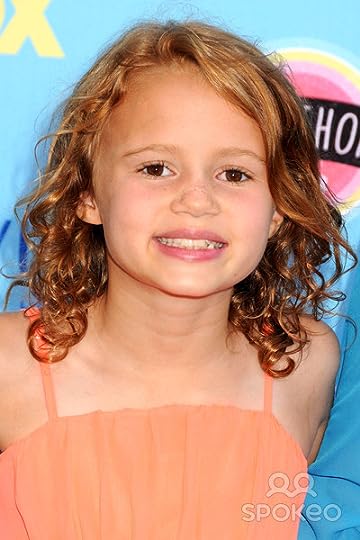 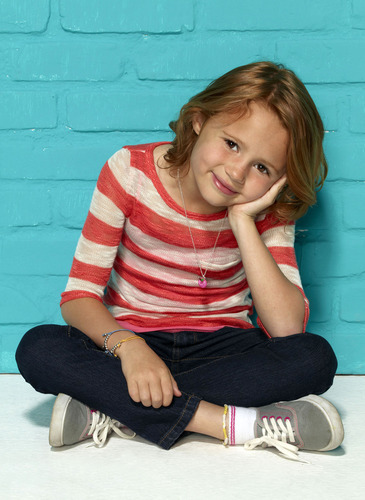 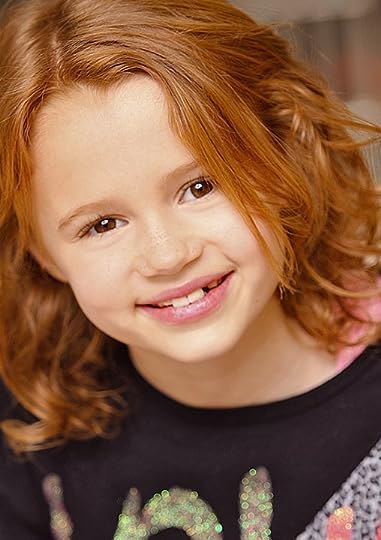 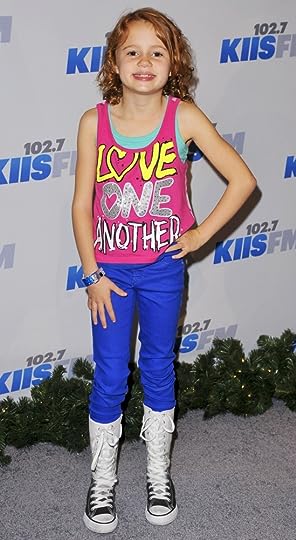 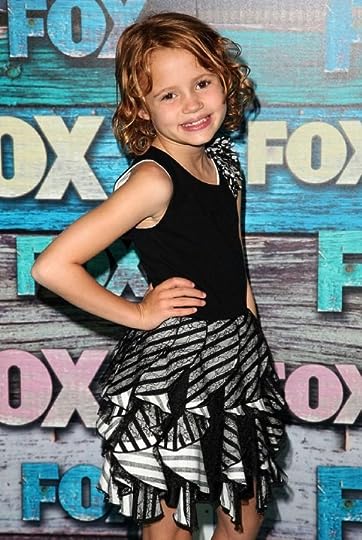 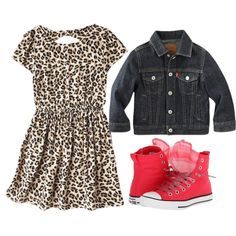 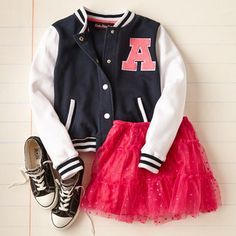 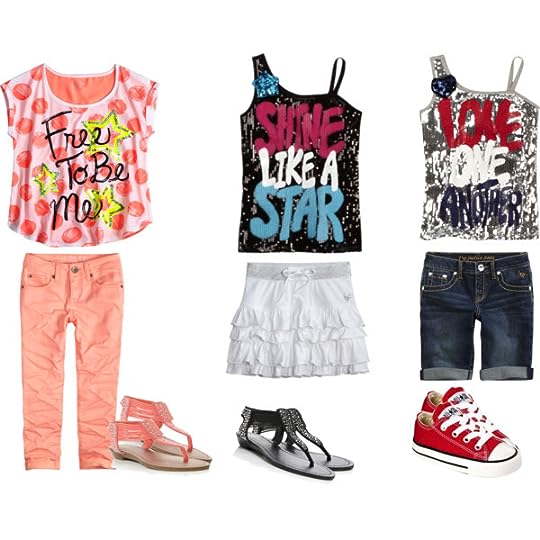 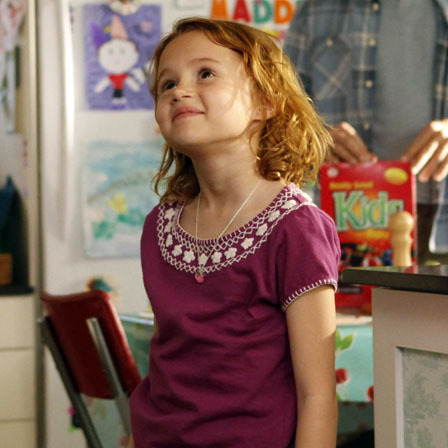 
Ƥεгsσπλlιτψ: Melody is very energetic and loves to run around and have fun. She's very lighthearted and loving. Melody is usually happy and very outgoing. She can be very stubborn at times, like any little kid. She loves to read and learn new things. Melody doesn't like training or being told what to do. She's very independent.

Dιslικεs:
~getting in trouble
~being told what to do
~training

Ѕτгεπɢτнs:
~using her cuteness to get people to do things
~distracting people 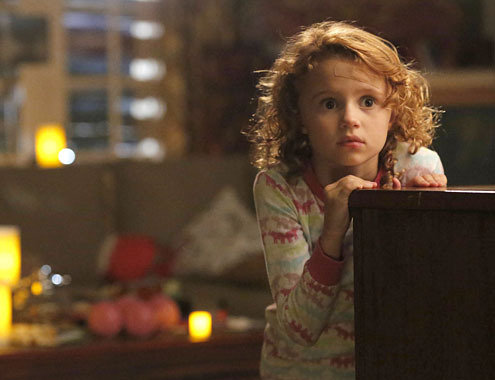 
Hιsτσгψ: Melody was born extremely pre-maturely and the doctors told her parents that she wouldn't survive more than 3 days after her birth, but amazingly she survived. When she was 5, she discovered her future telling power and basically predicted her father's death. Her dad had been a solider in the army and had died in battle just a few days after she saw him get shot in her 'dreams'. After that, she was brought to Xavier's school for gifted youngsters. A year later, Melody discovered that she also had the power to turn into animals.

Δllιεs: X-men and everyone at the school
Σπεϻιεs: everyone that works for magneto and the MRD 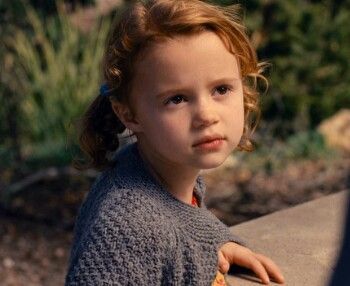 Mod
Gillian wrote: "
▐ ❝I have come to realize that just making yourself happy is most important. Never be ashamed of what you feel. You have the right to feel any emotion that you want, and do what makes you happy. ..."


What are her weaknesses?(:

It'd be cool if her and Lief formed some sort of a romantic bond, what with him being part of the Brotherhood, and all. (Lief is in my characters.)

Ok sure :) sorry for the late response I've been super busy and I never got notified