101 views
TV, Movies and Games > Ash vs The Evil Dead — Everything You Need to Know

Executive Producers Sam Raimi, Robert Tapert, and Bruce Campbell sat down for an hour long phone conference in which they answer every question put to them about the up coming Starz TV series.

Are you interested in more adventures of Ash against the Deadites? 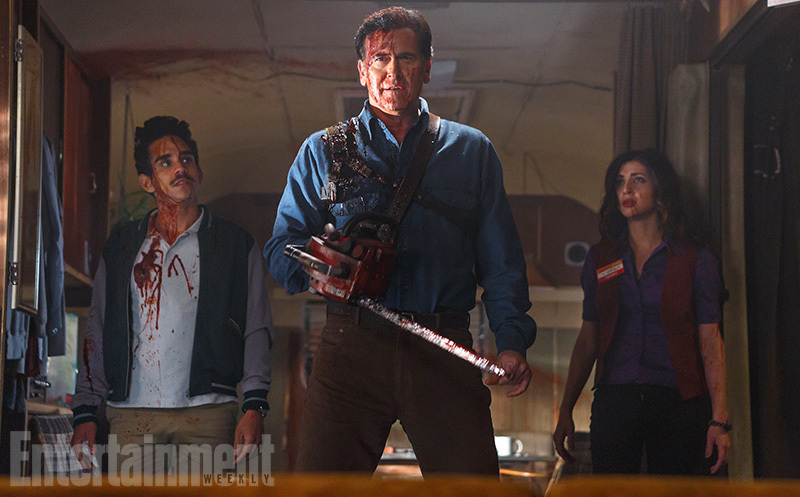 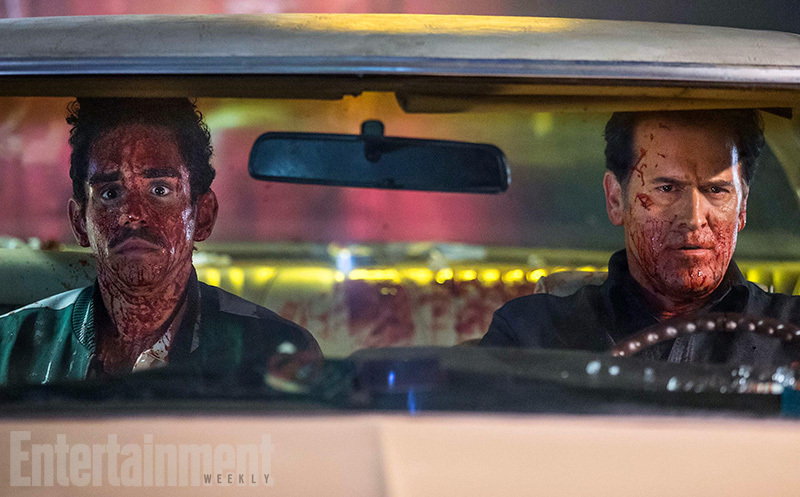 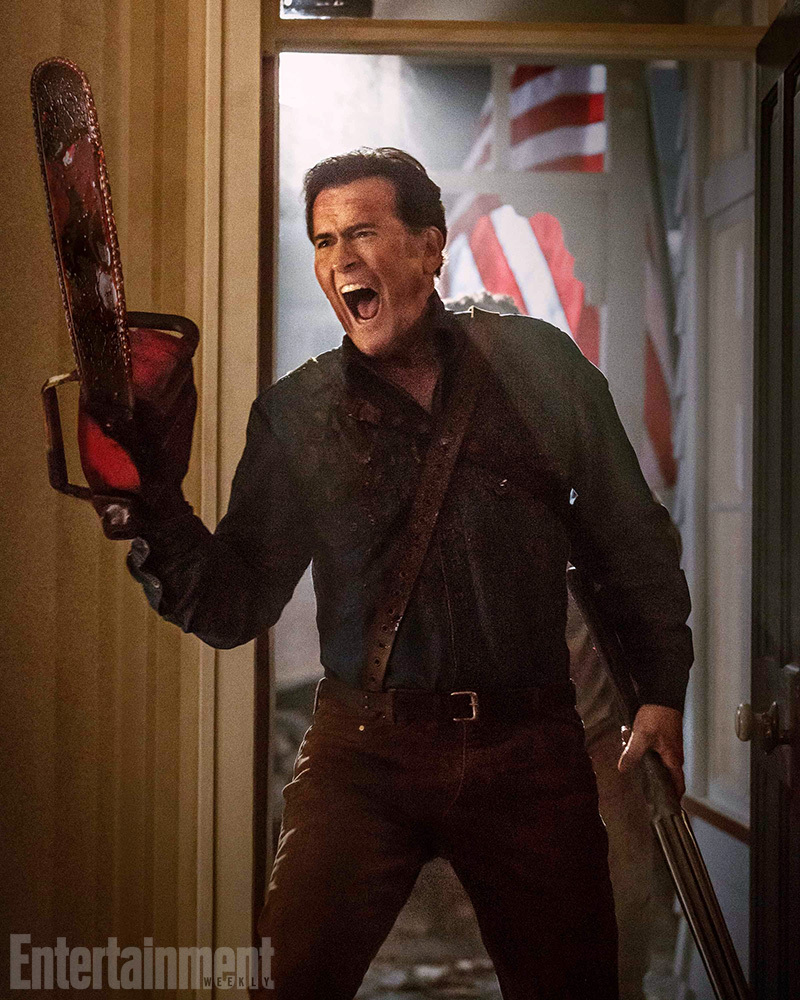 And some pages from the Necronomicon 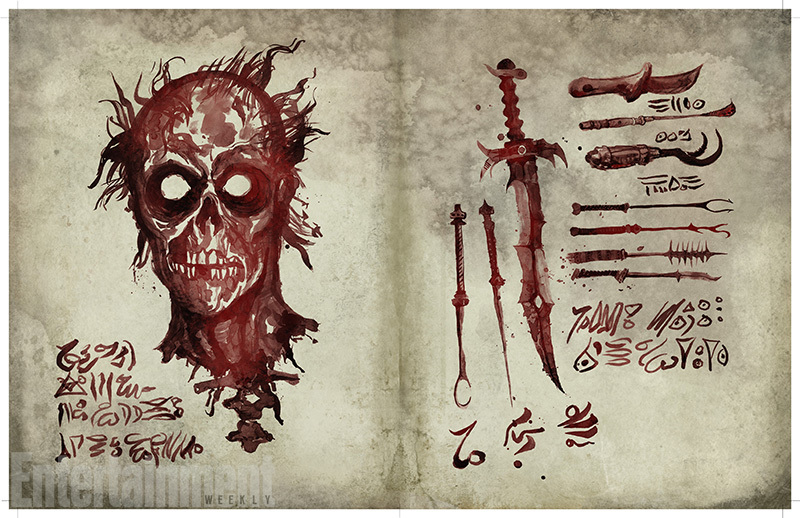 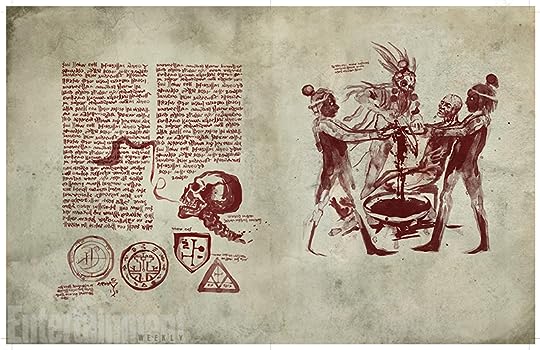 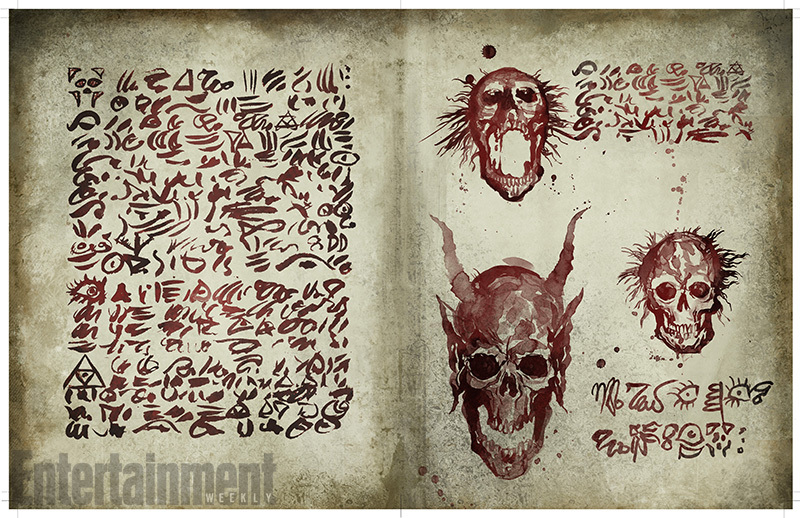 Can't wait to watch this !

The FULL Ash vs. The Evil Dead SDCC panel

Anyone else watch this yet? It was freaking awesome!!

I watched it twice in a row last night. It's as if no time has passed.

It was funny, it was dark, it was clever and the special effects were terrific, especially for a TV series. The make-up effects were brilliant.

It was also educational: I learned that drugs are bad but poetry is worse.

The scene where they introduce Kelly should be taught in film school: in the space of less than a minute you get Ash being his usual clueless Ash-hole self, you learn that she's a badass who can take care of herself and a taste of her backstory, all wrapped up in funny dialogue.

Spoiler for the scene where Ash meets Kelly:
(view spoiler)[Ash: "Do me a favor, thank your mother for me. Because she passed down her genes in all the right places."

Ash: "Wow. You know, in the future, you might want to just say, 'Sure, I'll tell her,' 'cause dropping a bomb like that on someone you just met is downright rude. But you're young; you'll learn. Goodbye forever, Kelly."

Ash touches her cheek with his wooden hand. She grabs his arm and slams him into the checkout counter.

Kelly: "Touch me again and you're gonna need another wooden hand."

She lets him up and walks away.

Having watched the entire season now, my final assessment is this:

This is easily one of the best genre shows ever made. I would stack it up against anything you care to name.

It has its own sense of identity, fully-realized characters and manages to be both scary and funny, often at the same time. It also sports old school gross-out effects, which is not something I'm particularly into but I have to hand it to them for doing a masterful job.

The ending left me eagerly anticipating the next season.

It was a bowl of fun. A big old bowl of innards fun .

Sucks when shows like this end up on specific pay channels.

Joe wrote: "Sucks when shows like this end up on specific pay channels."

The alternative is that they wouldn't exist otherwise. There's no way this show could exist even on channels like AMC or FX.

Even if you can't see it right now, you'll get to watch it eventually. I'm always a year behind on Game of Thrones, for instance, because I don't subscribe to HBO, but I do get to see it on DVD.

I watched the pilot when they had it available for free, and I will happily preorder the Blu-ray.

(Which is also my story about The Expanse.)