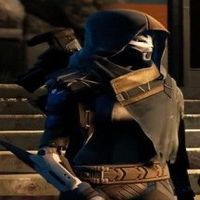 She's a vicious woman, only thinking of herself and revenge. She isn't one who should be trusted. If it suites her interests, she'd easily betray anyone. She shows little to no loyalty towards anyone.

She has a temper matched by few. She has a fiery personality and is quite a spitfire. Ainvi hardly ever takes no for an answer, but sometimes this strong, manipulative, spitfire, needs a break. She's not invincible, but damn close to it. She is stronger than anyone could imagine and although she wasn't forged in the light like the rest of the Guardians she is just as brave as the rest of them. 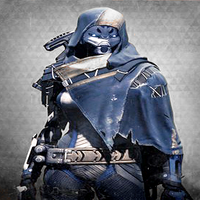 Sry for spam but wanna rp?

maybe once I'm finished with her 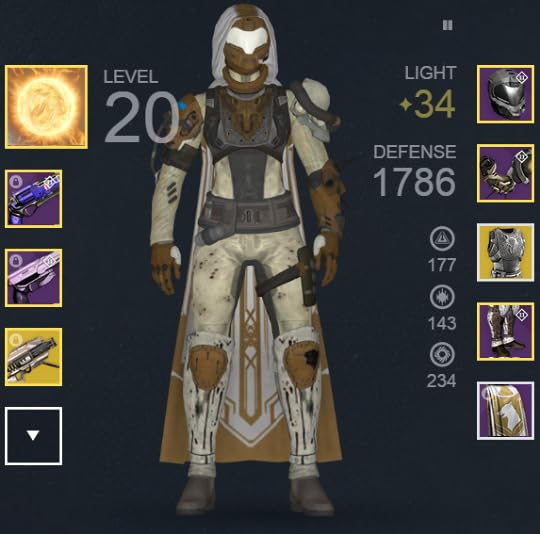 Personality: Skittish but willing, pessimistic but cooperative, and good at following orders, Ash is fiercely loyal and a good follower. She likes to support her team and hates being less skilled and therefore less helpful than other Guardians in the fight against the Darkness. She spends most of her time in Patrol, taking on missions as required and only rarely tuning her skills in the Crucible. She will usually follow any member of her Fireteam into any situation, but sometimes she gets the urge to be outstandingly independent and will go off on her own for target practice without reason or explanation.

History: With the advancement of the human condition and now the Fallen and Hive crawling all over Earth, wildlife didn't stand much of a chance, now did it? But what could be more deserving of Light than animals, who yes, hunt and kill and destroy territory, but only with the purest of intentions to survive and play parent to pups and kits and cubs? Where are the souls of all of the wild things that inhabited the earth? Well, one of them found its way into an Exo as her Ghost breathed life into it--a young she-wolf given a new form and a new life. Past memories of her four-legged life are rare and come coded in a numbness the Exo intelligence can't comprehend, as the Exo doesn't have a fear or survival center to their brain that the animal primarily functioned with. All she knows is that she is a "wolf", whatever that is, and her job is to hunt and to kill and to live. So that is what she does. And that is who she will continue to be until her systems are wiped and the one of the last wolfen souls on this planet is stamped out forever. She named herself Ashynna, meaning "Shining Light", in tribute to the Traveler who gave her soul another chance.

Due to some of her wolfen aspects, the Exo body is ill-equipped to handle how her consciousness attempts to inhabit it. For example: though this doesn't happen in other wolves (as far as she has seen with Zaeral), her keen wolfen hearing didn't translate over to her robotic life. She is deaf and operates mainly on vision. This often upsets her greatly.

Weapon: FWC Fulcrum. She doesn't care much for any of the factions, she simply enjoys how the gun performs and how she can swap functional modifications to fit her situation with ease.