I can type up a few of you don't have one.

1) She had an abusive father, bruises often covered her face. She never let it show. His dad died in a bar fight when he was younger and his mom was mentally ill, so he did what was necessary to support his mother and himself. One day they start talking and he finds he bruises. He immediately vows to try and protect her. Romance after that.

2) She and him met when thy were 17 and fell in mad love quickly, but world war three is launched between the U.S. And Russia. He is called away to fight in the war as one of the eligible young men the day of their wedding. [Up to you if she cheats or if they break up]

3) They fall in love when they are 16 and he takes a trip with her to meet her family in Russia and they rent a hotel together. [A lot of R rated intercourse but we can skip if you want] He ends up going to get them hamburgers and is seduced by a bartender. He ends up getting up and out before anything serious happens but guilt eats him alive. A few years later he comes back to her, and she has a daughter.

Hmmm I like the first one. sounds very interesting. Do you want to be the male or the female?

I typically prefer being the girl but we can do doubles too.

You can be the girl, I don't mind being the guy.

How detailed do you typically make your charries? 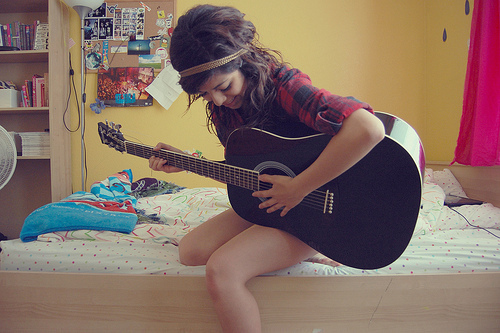