note: This topic has been closed to new comments.
36 views
Enter if You Dare > Species Powers 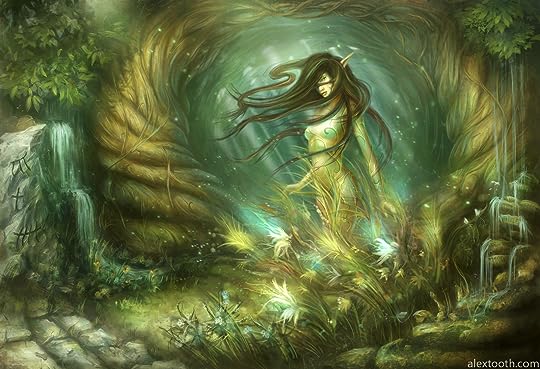 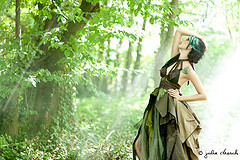 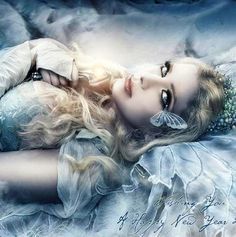 Winter fae have powers over things involving the winter season. Since they are the darker side of fae, they have to bend darkness to their will and can hide themselves quite well. During the winter season, when the court is most powerful, the winter fae have the power to induce strong feelings of fear. They can put you into your worst nightmare and even put through you fear so powerful that you become paraylzed 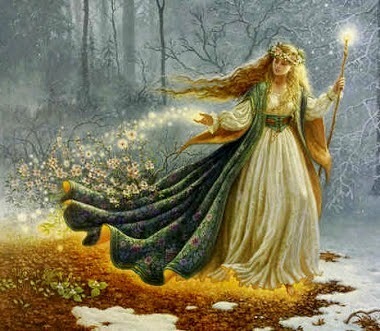 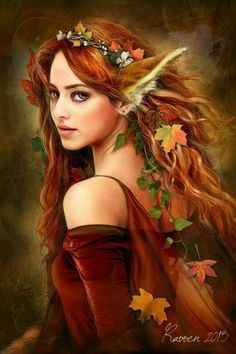 Autumn fae have powers over everything involving the autumn season. They have a drug that they give off that all fae are immune to, them being the fae of the season of hibernation and rebirth. During the autumn season, when this court is most powerful, the autumn fae have the power to hypnotize people with weak minds. They can also create powerful elixers. They cannot create these elixers in any other season due to all their elixers requiring things that you only obtain in autumn.


***Please note that Fae have certain weaknesses that you need to take into account. Such as their vunerability to iron, salt, and running water. They dislike being thanked and can NEVER lie. They can bend the truth, but they cant outright lie.*** 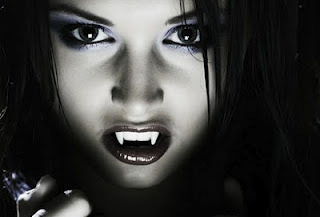 Vampires have basic abilities such as immortality, super strength, super speed, heightened senses and the ability to compel people to do their will. Compulsion,if your not sure, is basically where a vampire stares into someones eyes and forces their will onto the recipiant. This can be counteracted by comsuming or wearing vervain. All vampires have fangs, even the none blood drinking ones. Vampires normally have 1 or 2 extra abilities. (Note: me and Gotham have to approve these powers, so dont go all crazy. Think twilight kind of. NO SPARKLING VAMPS THO!) 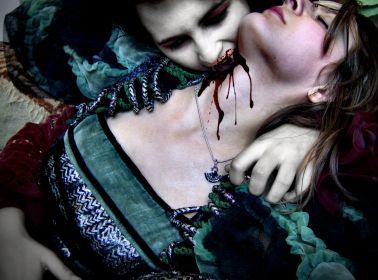 These vampires are most common. 80% of vampires become blood drinkers. They have the basic vampire abilities, along with the special extra abilities. They consume blood to help themselves stay alive and immortal. 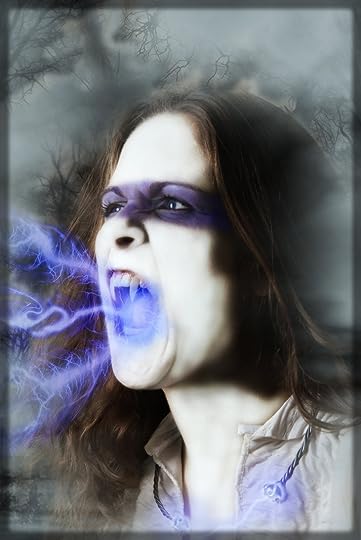 These vampires are less common than blood drinkers. Only 15% of vamps become psi vampires.They dont physically harm their victims or willing donors, but they extract life force which enables them to continue living. They can exactract life forces of a single person or a whole crowd. Most often, victims cannot notice that the vampire is feeding from them, and effects of such feeding can be short and long term fatigue (they vary rarely lead to death). 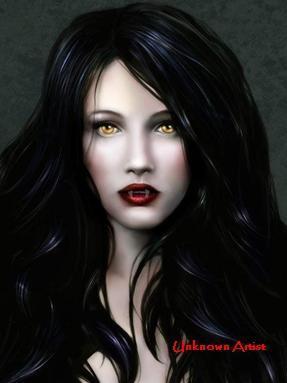 These vampires are the most rare kind. They seldom pop up, being that only 5% become Emphatic vampires. This type of vampire can feed from the emotion of people around them, most often positive energies such as happiness and love, but also from negative energies such as anger and fear. Vampires that freed from such darker emotions are often responsible for causing them (scaring the victim), but the rest of empathic vampires simple feed from the currently present emotions that are present around them.

***Please note that vampires have certain weaknesses that need to be taken into account. Like wooden stakes, religious items, vervain, and sunlight. They can go out in the sunlight only with magical assistance*** 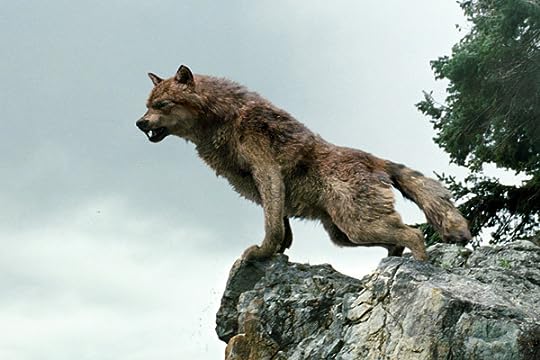 Werewolves, in a nutshell, are very simple. They are shapeshifters, and shift between their human and wolf forms at will. But at full moon time, they must shift, whether they want to or not. They have a great deal of physical strength, similar to vampires, and have heightened senses.

***Please note that werewolves have certain weaknesses that need to be taken into account. Such as silver in any shape or form, and a plant called wolfsbane*** 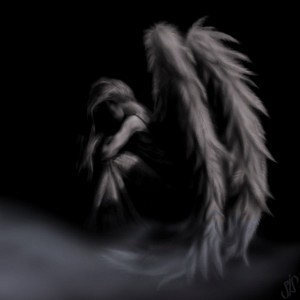 Fallen Angels are Angels that have defied God's orders, so they have been banished to live their immortal lives among humans. They have the ability to hide their true form, shape-shift. Also the power of omnilingualism, which is being able to read, write and speak any language without studying. They can also retract their wings and become invisible. As well as being able to possess any living thing as well as the Death Touch. It is as dangerous as it sounds. If the Fallen so wishes he/she can touch another, bare-skin-to-skin, and a poisonous infection will take place resulting in imminent death. They're weaknesses include anything that reminds them of their once holy standings. They cannot stand to see any religious objects, nor can they step foot in a place of worship. 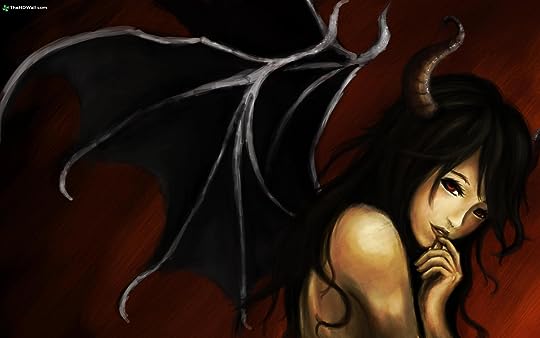 If someone does not have psychic shields, a demon can read his emotions. A demon can receive projected images, but not articulated thoughts. Some demons, granted the ability by Lucifer, can influence human dreams. They have a psychic storage space known as a hoard (a.k.a. cache, hammerspace) that can hold anything that isn't alive and that they can wrap their mind around. They're weaknesses include any type of religious items... and summoning circles. One wouldn't think the summoning would weaken them, but it affects their version of free will. 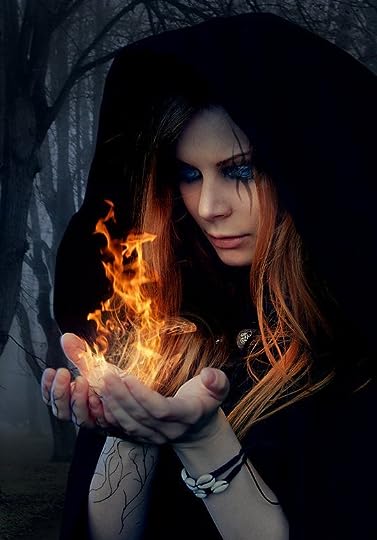 Witches are the most human of any supernatural race. They are basically human, but are gifted with special powers and magic. They are able to control this. They can become extremely powerful, and are able to grant vampires magical objects which allow them to travel in the sun. They also have books passed down through families, which give them spells and rituals to perform.

***Note that they have the same weaknesses as humans.***

Mod
These are only some of the many species you can use. but these are the main ones