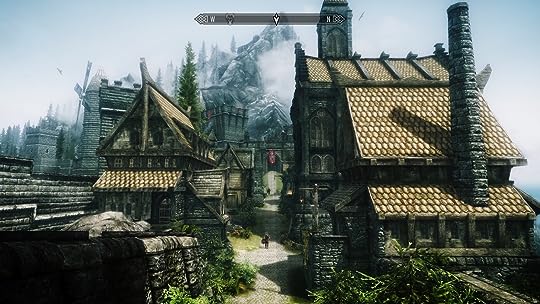 Moonlight approached the gates, his armor was that of the First Legion in Tamriel worn, ancient but still strong and sturdy. "Hail! Traveler!" a soldier called out to him Moonlight nodded at the man. Coming closer,the man was obviously an imperial captain. In the legions secret code, Moonlight told him "A Traveler seeking to join Skyrim's Legion."