Mod
We welcome back the amazing Myke Cole to talk about how he finds time to write great books, fight crime, and decorate his apartment with even more books. We also pressure him into a startling revelation about unicorns. And of course, talk to him about his new book, Gemini Cell: A Shadow Ops Novel which is out now!

This interview convinced me to go sign up on patreon for S&L. Really fun stuff...

Gemini cell is up to 4 stars now... Got my preorder and I cannot wait to jump in.

Maybe I should try one of the Graphicaudio adaptions.

Mod
I still have to get around to reading the first book..but the reviews for it are pretty mixed so I haven't been moving it very high on my TBR despite owning a copy from a daily deal.

I've heard the later books are much better though, and Myke Cole seems like a really cool guy. I can't wait to listen to the interview.

This was a great interview. I had heard of Myke Cole before, but I didn't know very much about him. He seems like a very intelligent, thoughtful, and passionate person. I might try Gemini Cell and see if I like it.

I was impressed by his insistence that he's not a dangerous person just because he's served. I think that's something to remember, that a service person current or former isn't a bloodthirsty maniac. I wonder if there's a fear reaction there, maybe linked into the evil military villain in TV shows? It's not fair to send folks off to serve our country and then shun them when they get home because they've served.

I was surprised actually to find PTSD handled in the later books of Tamora Pierce's Emelan or Circle of Magic series, which started at maybe a middle-school level of writing, trending up to high school at the last trilogy of the 11-book series. The Will of the Empress and Melting Stones had two characters come back from a war with emotional wounds that were clearly PTSD even if the books never used that word. I think the fact that it happens is increasingly well known, but lots of folks still don't know how to help a family member who has it.

I'm really impressed by the analysis of the Temeraire series. I took the female captains as an excuse for the books to feature more modern sensibilities.

This is what he looks like - a bit intimidating maybe at first. 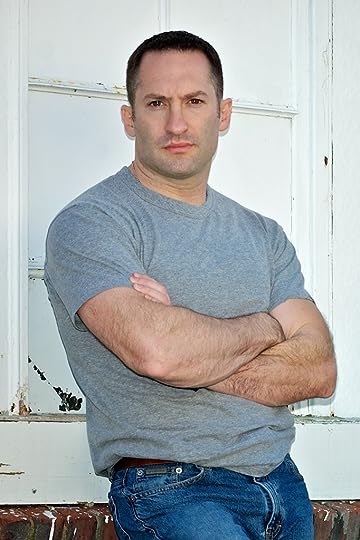 BTW the video of him reviewing "Hedging His Bets" or whatever it's called is hilarious.

Mod
Michele wrote: "This is what he looks like - a bit intimidating maybe at first.

What do you think would make him less intimidating? Bunny ears?

If you tweet that you should be able to link the photo. :)

I always hate to hear about that 1 star stuff. No one should do that ever!

Never read his books but from listening to him I like the guy and he knows not to say Britain rather than England too.

I thought UK was the most PC term.

A smile and a unicorn :)

Now Myke can get to work on that paramilitary romance.

Michele wrote: "This is what he looks like - a bit intimidating maybe at first."

Did you see the video version of this episode? He's sporting a really impressive beard now.

Now I know why he joined the Coast Guard: not only are you allowed to grow a salty mariner's beard, I think they award medals for it. :)

This was my favorite S&L interview in a while. I love it when the authors go on an extended discussion of some other book series that they happen to really enjoy-- especially when they can add some really interesting extra dimension to their reading of a work that ordinary readers wouldn't have.

Tamahome wrote: "Now Myke can get to work on that paramilitary romance."

I would buy the hell out of that book.... I don't even know why but it sounds so appealing. 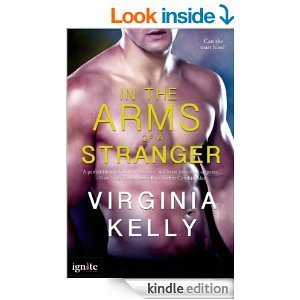 ...I like a nice set of abs and shoulders as well as the next andro-attracted person, but somehow I find it a bit creepy when a romance cover only contains a male torso, as if disembodied. I suppose it's so you can imagine a face that suits you best, but still.

I think I would be more squicked if it were a headless female torso, though.

Great show. I just realized I forgot to say it earlier. Love that Myke Cole is so enamored with Temeraire. Never thought of those books as military stories, but he raised a great point on them. New light for a great series. :)

I've been meaning to read his books for a while. But this interview made me decide to finally start. Preordered Gemini Cell and it came today so I know what I'm doing tomorrow!

Joanna wrote: "...I like a nice set of abs and shoulders as well as the next andro-attracted person"

I actually find bodies like that kind of repulsive, most of the time anyway. It's just too much, plus it puts me in mind of male strippers, the ones who grab women and get them to rub oil on them...ew, ew, ew! No! Just no!

I did wonder why you had chosen that particular cover, I was sure there was a joke somewhere, but alas, it had to be pointed out to me. :(

Did anyone wrote down the list of books he recommended on the show? I have not yet read his books, but he has suggested so many interesting books and authors on his interviews on S&L, that I'm considering having a separate wish list just for his suggestions.

I'm glad that someone else appreciates 'real' book covers and is done with any depictions of cloaked/hooded characters and assassins.

I haven't read any Myke Cole yet and am intrigued after his interview. He mentions in the podcast that Gemini Cell is a prequel and he would actually prefer people new to his work to read it first rather than starting with the first Shadow Ops. What say others? Usually I prefer to read in chronological order. For people that have read the entire series, would they also recommend a newcomer start with Gemini Cell?

Yeah, why are there no show notes for this episode? I wanted to check out some of the sexy book authors he mentioned:)

Books discussed SHOULD show up on http://swordandlaser.com/picks

I've long wanted show notes, to a point that I was willing to do them. Then I remembered that my job affords me only a pretense at a life/time to do that task. :(

Mod
I have had a go at doing some show notes. It is more of a companion to Veronica's already excellent show notes for each podcast. So instead of repeating everything there, I have concentrated on listing the books, authors and other media mentioned.

If anyone wants to add anything, correct my mistakes, etc go ahead, the more that contribute to the Wiki, the better it will be.

Tassie Dave wrote: "I have had a go at doing some show notes. It is more of a companion to Veronica's already excellent show notes for each podcast. So instead of repeating everything there, I have concentrated on lis..."

Wonderful, Dave! I hate to add feature creep to something you're volunteering to do, but I just listened to show 153 with Peter V Brett, and V said something along the lines of "When we next have Myke Cole on the show, we should ask him about doing death metal in high school." But then she forgot when they recently interviewed Myke Cole. So if they something plannish along those lines, I wonder if it's practical to make a note of that. Not silly stuff like "I'm going to start a LARP that involves kittens" or whatever, but especially stuff to deal with future author interviews.

Mod
If I remember, I will add anything like that in future.
or someone else could add it ;-)

Adding to the Wiki is really simple if anyone has any ideas.
It only requires registering at the site with a Username & Password.

Others could add memorable quotes or author writing tips or any of a hundred things I miss.

Michele wrote: "BTW the video of him reviewing "Hedging His Bets" or whatever it's called is hilarious."

I just saw his Myke Cole's video review about "Hedging his Bets" and it was HILARIOUS! Sad to say that ever since that came up, I thought of this. <3 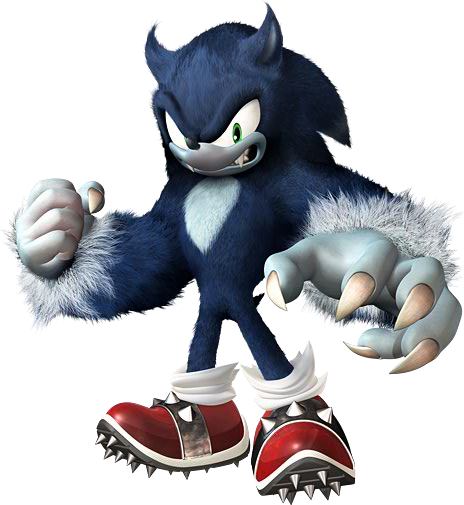