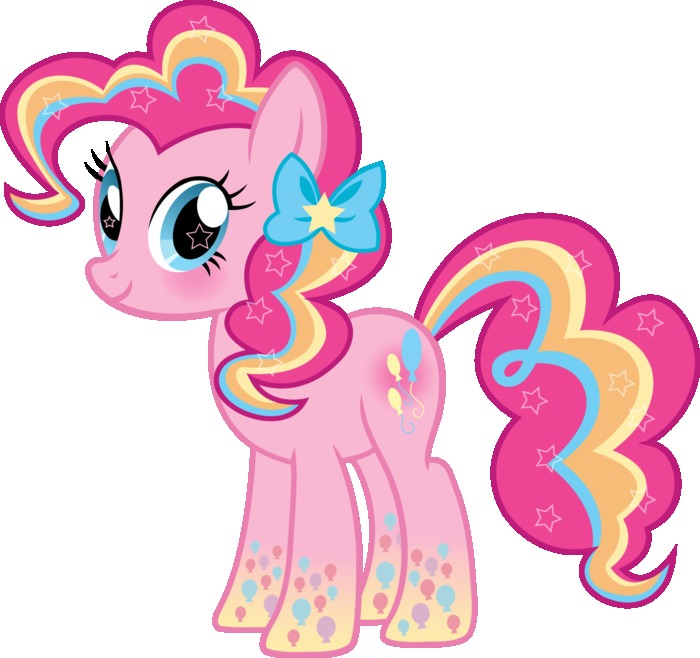 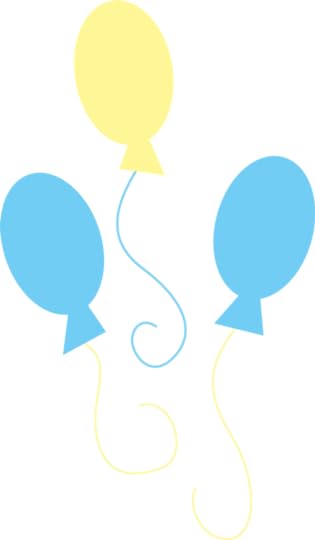 May I have an Alicorn?

Mod
lets get some pegasi, unicorns, and earth ponies, first

Mod
you know you CAN make a pegasus, Unicorn, or earth pony

reply | flag *
message 6: by [deleted user] (last edited Jan 24, 2015 04:36PM) (new)
Jan 24, 2015 04:30PM
Name: Lightning Blitz
Age: 20
Species: Pegasus
Appearance: http://www.papercraftsquare.com/wp-co...
Cutie Mark: In Pic
Jobs: Librarian
Family: Lives in Equestria
History: Lived in Equestria for the first 16 years and went to Ponyville to finish school and has lived there as a Libratian ever since
Other: Feels like he doesn't live up to his flying potential, He's a pacifist

Mod
let me make the library 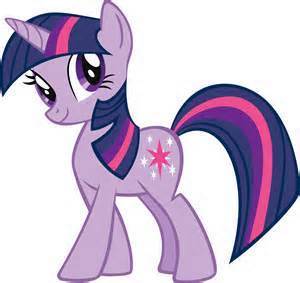 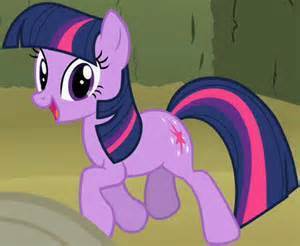 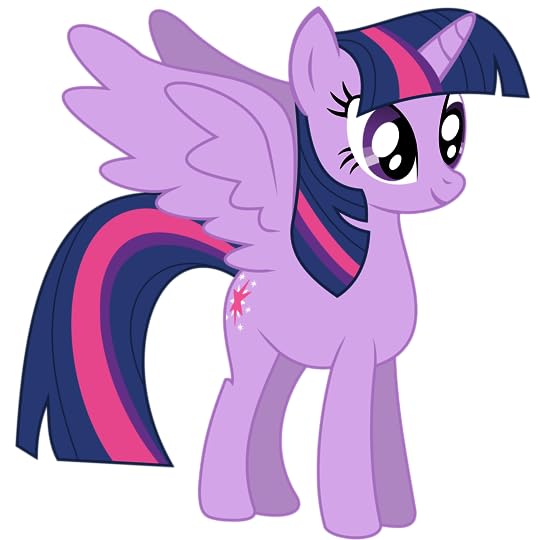 Throughout the series, though Twilight becomes an alicorn, her basic appearance is the same. Her coat is lavender, and her mane and tail are a darker purple with a bright pink stripe. Her unicorn horn emits a pink glow.
Cutie Mark: 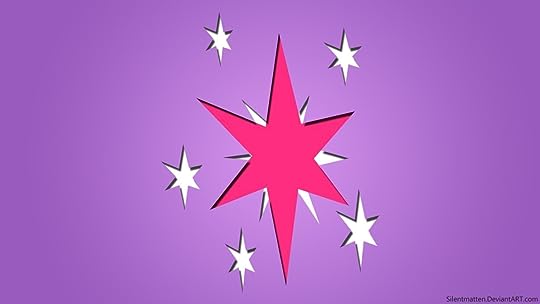 Job: Princess of Equestria (Former Student of Celestia)
Family:
~ Shining Armor
~ Twilight Velvet
~ Night Light
History: As a filly, Twilight kept to herself much. She earned her cutie mark by performing a powerful magic spell and at the same time became Princess Celestia's student. She lives in Canterlot until Princess Celestia sends her to Ponyville to check the Summer Sun celebration preparation - and make friends. Accompanied by Spike, Twilight checks the town's preparations for the Summer Sun Celebration and befriends the rest of the main characters. The celebration is interrupted when Nightmare Moon, Celestia's sister, returns to power and threatens to bring eternal night to Equestria. Twilight and her newfound friends discover the Elements of Harmony and use them to defeat Nightmare Moon. Princess Celestia gives Twilight permission to remain in Ponyville to study the magic of friendship.
Throughout the series, Twilight learns about the trials and rewards of friendship, periodically sending friendship reports to Princess Celestia. On rare occasions, Twilight and her friends work together to defeat powerful villains such as Discord, Queen Chrysalis, King Sombra, and Lord Tirek.

In Magical Mystery Cure, Twilight completes an ancient unfinished magic spell with her deep understanding of friendship. Princess Celestia tells Twilight that she is ready for the next stage of her life, and Twilight is transformed into an Alicorn and crowned a princess.
Princess Twilight Sparkle becomes the ruler of the Friendship Rainbow Kingdom in the fourth season and becomes the Princess of Friendship.

Other: Twilight's personality has shown to be very intelligent, compassionate, friendly, and kind.

Cutie Mark: Hasn't discovered it yet
Job: Helps in Twilight's library.
Family: Unknown
History: When she was little, she ran from Canterlot to Ponyville, and went to school here. She's in search of her cutie mark.
Other:

Name: Galaxy Night
Age: 10
Species: Pegasus
Appearance: (sorry don't have a picture >.<) she is light purple with black mane and tail that have a white streak through them. and electric blue eyes
Cutie Mark: haven't discovered it yet
Job: She is a student learning about space
Family: unknown
History: She left canterlot and her studies of space to go to ponyville and take a break from all the pressure and just have fun and make friends
Other: 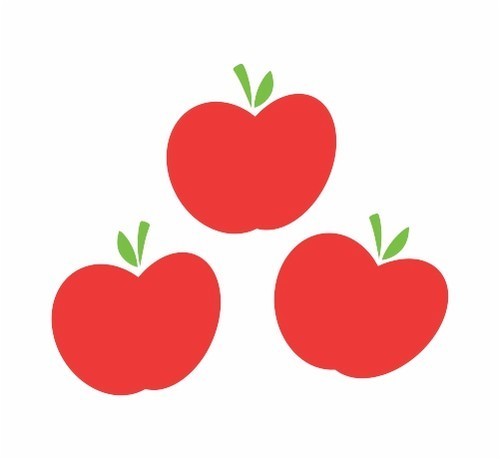 .job.
Works on Apple Orchard
.history.
She is a southern pony. She has also worked with her family all her life as a family business.