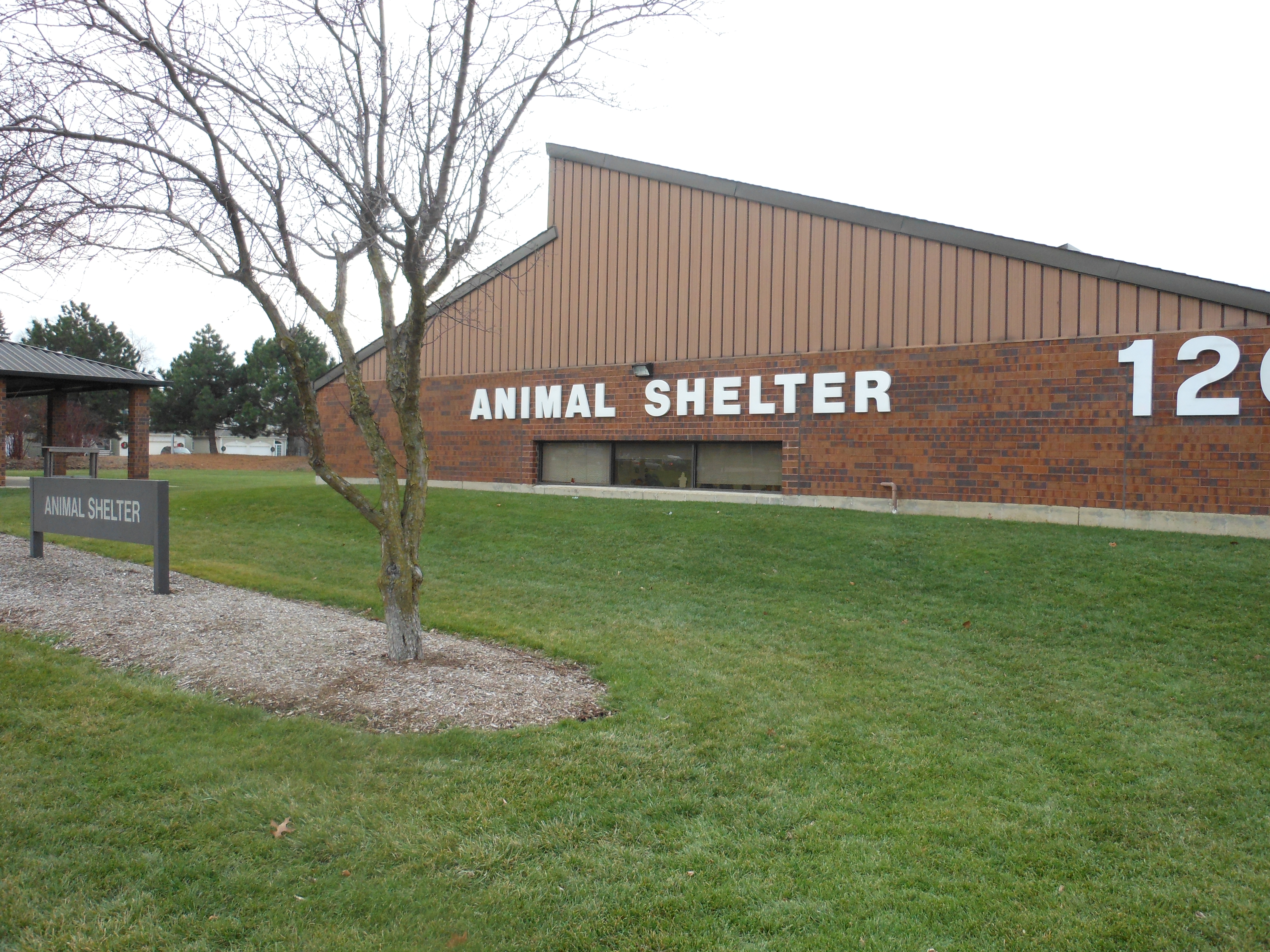 Ari turned and smiled at the girl behind him. "See." He said happily "I told you we would find it." They had been looking for a good half hour maybe more. The instructions they had gotten had been kind of vague and Ari had kept on getting distracted.

Mod
Erika sighed but nodded. "I don't see why we didn't ask one of the many shop owners." She had to admit a lot of people just pointed in a direction because they saw a girl with purple hair holding hands with a boy.

He grinned at her. "I'm a guy, guys don't ask for directions" He smirked at this. He actually had known where they were going you know with the fact he was a cat and all that. But he had wanted to wander around a bit before. It wasn't good to show all his cards yet. He knew that it wasn't a big deal unless she realized he could find her whenever.

Mod
Erika rolled her eyes at him. "Well guys can be stupid," she huffed. She was kind of happy to get a car since it would keep her company in the empty house.

He laughed at that and opened the door for her as they walked into shelter. "After you, milady" He bowed as he said this like a butler.

Mod
Erika rolled her eyes and grabbed him by the collar dragging him. She saw a young girl about her age at the desk. "Hi, I'd like to adopt and pet."

The boy smiled and shook his head as he was dragged to the desk. He didn't really mind it was fun to talk to someone.

Mod
The girl eyes Erika suspiciously. "Thus way," she came out for the desk and down a hall. "Dose everyone think I'm gonna kill something," she muttered but grabbed Ari's hand pulling him with her.

He laughed at that moment as they were led to a large room filled with cats. Ari was called to a corner which he went to. There was a battle scared cat that that hissed at other cats and attacked them. He grinned and reached down to pet the cat.

Mod
Erika skipped around looking for a cat that called to her. She want a black one that was gentle and loving. Last time she had a cat it was white and she had dyed her hair purple and it fell in dyeing it fur purple.

"What about this one?" He asked holding the hissing Tom well it hissed at everyone but him. It loved him and had not stopped purring since she had picked him up. Another cat followed him and had jumped on his shoulder. The male was a black cat and the female on his shoulder a white with brown splotches. The other cats where trying to get as close as they could to him.

Mod
Erika looked at the cat and smiled nodding. "He's very handsome," she walked over and petted the female on Ari's shoulder. "But I don't think he likes people," she murmured.

Ari simply looked at the cat and handed him over to the girl. "He will protect you." He said grinning slightly at the at winking at it and its eyes seemed to spark for a minute and then he closed his eyes.

"Hmm how about Luxe for the girl and Ebon for the boy?" He asked.

Mod
Erika nodded and smiled at him. "Sounds lovely," her accent vibrating her words.

"Thank you " he said smiling in a pleasing voice. He was happy with the name .

Mod
Erika petted Ebon's head which was now resting on her shoulder. "When I dyed my hair purple I had a white cat and she fell into the dye so she was purple too but I was fifteen. "

He laughed at that. "That seems like something a white cat would do." He was part back cat and part tiger but he got most od his black cat traits.

Mod
Erika laughed and nodded. "Yea and my grandmother was so mad at me because it was like her cat."

He laughed again at that and one of the cats jumped on his shoulder and he soon became a walking cat ball. Cats were in both his arms and on his legs and shoulders and clinging to his jacket. One had even sat on his head.

Mod
Erika giggled and shook her head. "Your so adorable like that," she complimented. It was adorable in her opinion at least. "Need help getting them off?"

He grinned sheepishly and shook his head. "Not really." He said snapping his fingers and all the cats jumped off of him and lined up in front of him. He began going down the line petting each one.

Mod
Erika nodded and smiled at him. She was surprised but it didn't show at all.

(What now i'm out of. ideas *Throws hands in air*)

Mod
Haden drove for a while, since they lived a distance away from the town but he filled the car ride with chatter, some music and sometimes just the wind coming in from the open windows. He enjoyed the ride but soon he was pulling into the parking lot of the familar place of the Animal Shelter. He parked the car and shot Charlie a grin before he exited and darted around to open her door with a playful sticking out his tongue. Once she exited he locked the doors and gestured to the place. "One of my favorite places in town, my sevret animal haven... You should feel honored," he joked with a wink.

Mod
Charlie smiled at the place and grabbed Haden's hand pulling him inside. It was a lot bigger then the shelter she volunteered at in France. She let go omce inside with the animals. It was always something Charlie loved since the small companions helped eased the social anxitey she had as a child. She saw a an adorable little black lab puppy and took him out of the cage he was in. She picked up the poor guy and was mumbbling in french how cute he was. With all excitement Charlie started talking in french since she absolutely aforred the place. Not really paying attention as she was walking forwards she smashed into Haden. Looking up and getting ready to say something her lips touched his.

Mod
Haden laughed joyfully at her eagerness to get inside, nearly stumbling at first with the surprise of her sudden tugging. Once they were inside his smile became more tender and he looked around the place that was a sanctuary to him really. He may have originally became a vet to assist in personal needs but he adored animals and loved that he could help them. He turned his attention to Charlie after briefly greeting the worker with a nod and smile. He beamed seeing her cradling and cooing a puppy like it was her child. He chuckled, picking up that she was murmuring in french despite not understanding it. He found himself just watching her for a bit until his attention was captured by a few beasts who recognized him and cried for some affection. He was about to just do that, unable to help himself with those cute faces, however someone, specifically Charlie, ran into him and before he could react their lips were touching.
His eyes widened in shock, freezing in place since he was unable to think let alone muster an action. He didn't know what to do, if he should back away, continue it, pull back and properly kiss her?