Hi! I was about to PM you and thank you for friending me :D

Your welcome:) I just finished eating so I've been slow. But I'm back now:)

Oh that's totally fine :D So have you any ideas in mind? I really haven't RPed in so long, I just randomly remembered this site one day and decided to log back in. It's so weird going back through all my old groups and RPs lol!

I just checked and I don't have much ideas right now. I understand:D

Hmm, I might be leaning towards something with action or drama, maybe even some kind of suspenseful thriller. it could be in a realistic setting or even fantasy

oh and I'm always up for romance, major or minor or even nonexistent haha!

Ooh I agree I want to do something with a suspenseful thriller. Maybe it could be based off of movie of some sort? With a bit of a mix of romance?

yes! I'd have to think up any good ones (I'm not a fan of scary movies hehe)

Same:) I don't like scary movies so much either. I can make a small list of thrillers that I know and are not that scary.

Abduction... was that the one with Taylor Lautner and Lily Collins? :O

Oooh I remember seeing that but I don't recall most of it lol. I can pull up a synopsis here. But i'm also interested in The Purge! I never watched those movies but I have a good grip on the plot

I've watched them both and they are amazing. It's been a while since I've seen them both so I have to watch them again.

Do you have a preference? :)

I love them both so I can't really decide. I will let you decide:) I am fine with either.

After minutes of indecision (which i'm very good at haha!)... let's do something along the lines of Abduction!!

Did you still wanna do the whole "guy finds out his parents aren't his real parents and sets out to find some answers" thing? (or even a girl haha) And involve the government and some bad guys?

Yes:) Maybe it could be brother and sister that finds out their parents are not their real parents and they can involve government and some bad guys...

Cool cool. should we also create characters to represent the gov and/or bad guys?

Yes I'd love to do that:D

Alrighty! so I feel like we should each play a sibling and then also someone from the government. OR one of us will be a government agent and the other will be from the evil group of bad guys :D

Mmm, for siblings, it really doesn't matter to me hehe, I'm willing to play either! buuuut I think it'd actually be cool if I played an agent who's trying to capture the siblings and you play a bad guy who also wants them. So it's a game of who gets to them first! But maybe they'll end up working together :O That or one of them is a double agent for the other side.. ahh! Too many ideas hahaha

Aahh!! Well This is a problem for me because I'd love to play the girl sibling but I also want to do a female bad guy.... so i'm not sure if you will be okay with that? Don't worry I will play more males within it too.

oh that's totally cool! females are completely capable of being badass and evil (;

Cool:) I will be playing males too so I'm always flexible. Especially when it comes to rp twists and characters. Should we start getting ready for characters or just start the rp?

for sure! we should just do a basic character sheet, nothing too in depth and fancy. so maybe something like:

and maybe other stuff you wanna throw in

:D For now let's just do these basic character sheets. I like to add on more during the rp:)

It's alright, may I ask what time zone you are in? I just want to make sure that we both like have the same time or at least if you have a different time zone I'll know it:)

oh awesome, you're only an hour ahead of me :D

Sweet!:D I might go to bed early tonight cause I have an important thing tomorrow. But I'll be on as much as I can:D

hehe I totally understand. I actually work at 6am tomorrow D: but hopefully I can put together some characters tonight and post them tomorrow. perhaps while I'm bored at work!

:) I'm almost done with mine and if you want you can just post names for now and then you can edit tomorrow that's what I usually do.

Okay:D I'll be on for a while still.

Name: Adrianna Grey
Age: 23
Personality: Adrianna has an extensive amount of Criminal Intelligence she was born in one of the biggest criminal gangs. She is now becoming the leader of one as well even if she isn't unexpected to be a leader and she keeps it that way.
- Mysterious
- Fierce
- Seductive
- Secretive
- Fighter
- Manipulative
- Intelligent
Appearance: 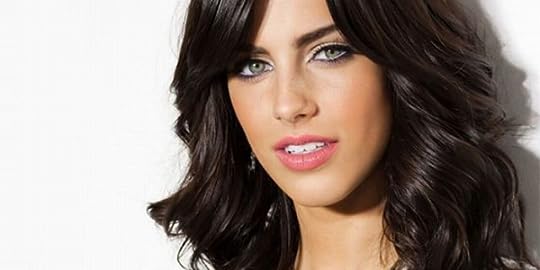 Name: Summer
Age: 17
Personality: Summer has always been underestimated by everyone since her brother would protect her.
- Sensitive
- Kind
- Caring
- Secretive
- Protective
- Fierce
- Has a bit of a depressed side but also has dealt with a lot of Trauma.
- Secretive
- Intelligent
- Determination
Appearance: 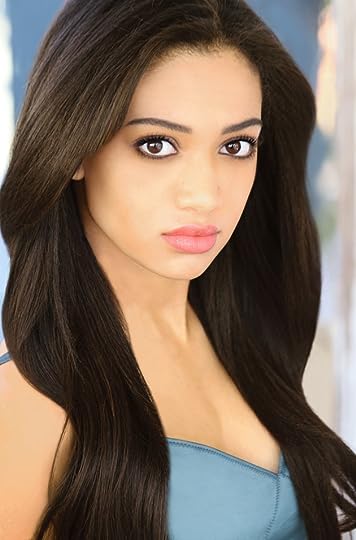 Name: Agent Vincent Christensen
Age: 28
Personality: Vincent was born in a military family he was sent to military school for until he was eighteen. He worked so hard getting a spot as an agent to help protect.
- Protective
- Kind
- Determined
- Intelligent
- Small Temper
-Works better with a team then alone
- Has a bit of abandonment issues
Appearance: 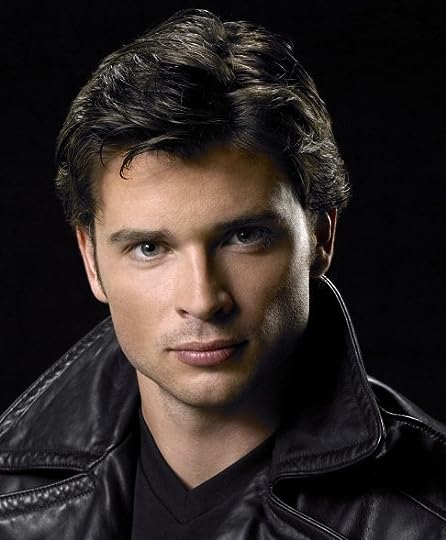 ((sorry this took so long! I was also picky about their appearances... haha))

Name: Luke
Age: 20
Personality: Luke is mostly an easygoing person but sometimes it's hard to get through to him. He's usually pretty friendly with most people but that doesn't mean he trusts them; the only person he really feels he can confide in is his sister, whom he has a tendency to protect a little too much. Most of the time he can be stubborn and hardheaded but only if you provoke him to be. Otherwise, he'll play nice with you.
Appearance: 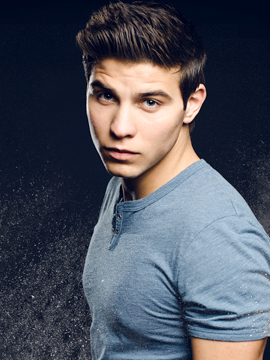 Name: Ethan Delgado
Age: 25
Personality: Ethan has a tendency to feel like he has to prove himself. Throughout his life, people always looked down on him, making him feel like he needed to better... no, the best. Though he's quick-witted and intelligent, sometimes his mouth will get the best of him and, at the CIA, it's gotten him in trouble. Eventually, it might cost him his job and, perhaps, his life.
Appearance: 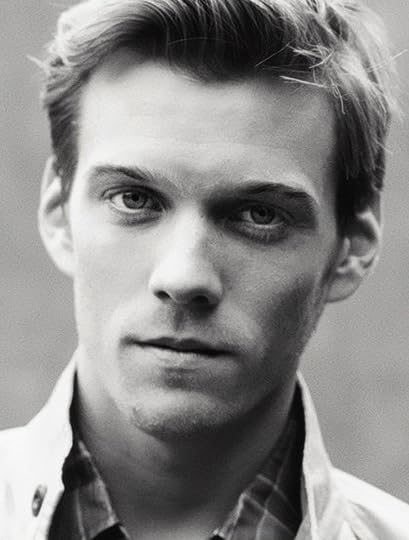 should i make another character that is maybe a friend or classmate or something that gets caught up in all this business with them? probably later on? It could also be a dude that's Summer's age, so it could cause a little drama (;

Oh and I also thought Ethan could be forced to work with Vincent and maybe we could play with how they work together and such.

I just woke up I'm sorry I took so long. Yes you can do that if you want that could stir up things pretty well... Maybe the classmate that likes summer could actually be the double agent?

Them being forced together that will work. It's going to be dramatic with them which is good.:)

haha don't worry, I totally understand! and yes I love the idea of the friend being a double agent :O so many fun plot twists and stuff hehe

Hehe yeah:) Im so excited! Should we start now?

agh I'd love to but I'm at work currently :( if you want, you could write a starter post and I'll reply when I can! should we start out with Summer and Luke just doing normal things and somehow they discover something that's weird about their parents?

I can do a starting post:) that's absolutely fine and you can reply when you get off work!:) Im free all time.