Soooo, I can do MxM, MxF, FxF, and I'll have to admit, I'm not that good at doubles. Would you like to play a girl or boy?

It's alright. And do you mind if I play the female? I'm just rp'ing the male in a lot of my RP's. I also don't mind what we do, I can play any.

Okay. I always play the male in an RP so whatever, no big deal. Would you like to incorporate romance, or stick with action-packed?

I think a mix of romance and action would be lovely!

Great! Would you like me to lay out a real plot or do you just want to wing it?

Governments didn't know it was there until it was to late. It started with two men. They'd always seen the bunker since they were kids, but never had the courage to go down there. Of course there were rumours that spread, and dares by the kids, but the adults never interacted with them about it. You know, kids will be kids. So finally, by the time the two kids were grown men, they searched for it. While they were going inside, they noticed it was open this time. But hadn't it been sealed by a five foot thick door before? Inside was a huge hole. The two men never got any further. They were snatched down into the hole. Billions of searchers went down there, but every time, the same thing happened; they would disappear. That's how it started.

It spread. They didn't think they would get this far! They were so careful. Message after message was sent all around the world telling people to hide. What's going on? How did this happen? What are they?!?!

Such a fragile, desolate world. The only thing out on the streets by the time it reached America were the papers of th-those ... things that had gotten there. The only thing left to do is survive.

Wow, that was a rush! You can add things, or tell me what to change. Or tell me if you don't like it. I can edit it out.

*Dances* I've been approved! I'm going to go to sleep by the way.

Ah, alright. Do tell me when you're awake again! Can't wait to start this rp

Back, but I gotta go to school.

Just name age and appearance. Sorry for being out for so long. Was grounded

Ok do you want to be male or female?

I think you said you wanted to be the girl.

Oh alright. I forget sometimes. Could you make yours first and then I'll make mine? I'm about to go to church

Okay, when I get out of school.

Sorry, I can make it now. 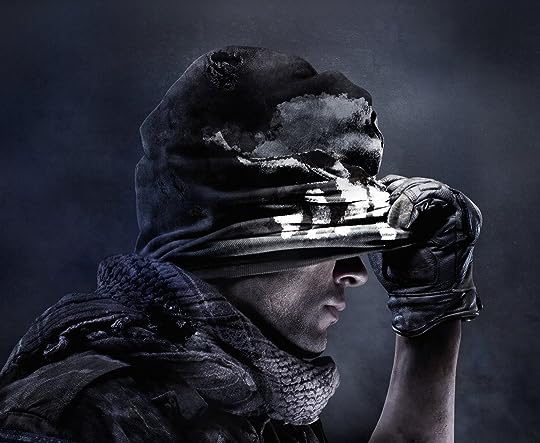 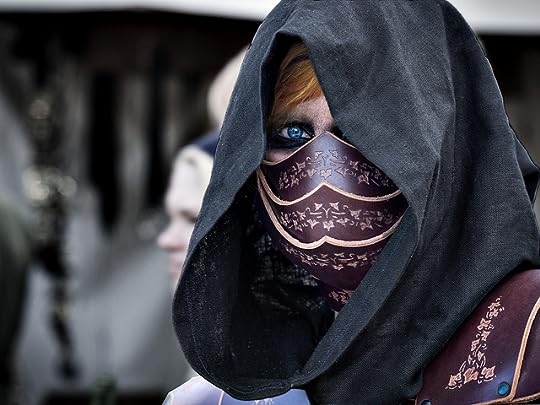 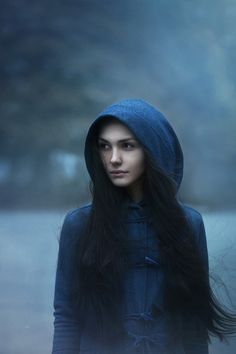 Anyway, wanna just jump into it or what?

It's okay, and welcome back! Would you like to start, or me?

Could you start please? And thanks!

Paxton stared at the nearly deserted streets from the roof. With a slight shake of his head, he ran his smooth knife over his hand. Sliding down the ladder expertly, he sauntered slowly through the ally, glancing around to see if anyone... or anything was near him.

Jade was walking around, hiding withing the shadows. She was good at staying hidden, especially with her cloak and mask, hiding in the dark was all too easy. She looked around, her blades hidden behind her cloak as well.

Paxton breathed a sigh, letting the freezing air he emitted engulf him before his fear consumed him from the inside-out. He wasn't sure if he could be seen or not, he wasn't good at all of this secrecy. Even in his opinion, he was a little spoiled and never had to worry about being killed every second. The moonlight lit up the area he was in, making his heart quicken in pace as he realized he could be seen. Getting ready for a sprint, he noticed something in the dark, curiosity getting the best of him.