You know... things around here have gotten a bit... crazy lately.

Someone who cares - Three Days Grace

You came here for my help.

It would benefit you not to mock me.

There are many things that confuse you humans.

My kind is one of them. And you will always be confused about my kind.

Your kind cast me out the moment you deemed me "too old."

And I have been here since. Lost in my visions.

It is my job to tell you what I see in my visions. It is not in my power to change the future.

But remember, nothing is set in stone.

Now let me see what I can do about the fact that you are supposed to die.

Oh. Right. Nothing. All humans die. I cannot help you in any way.

You Fey are quite entertaining.

Though simple entertainment won't be enough to make me aid you. 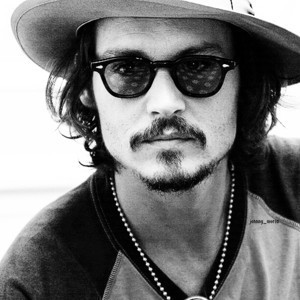 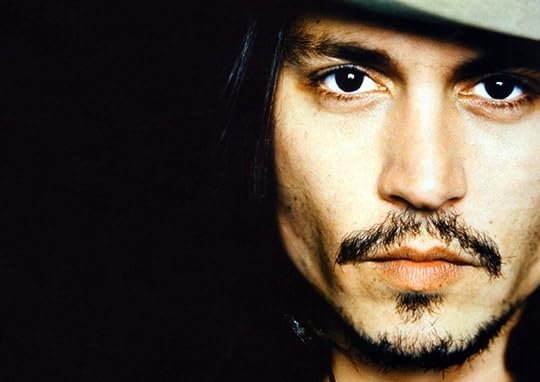 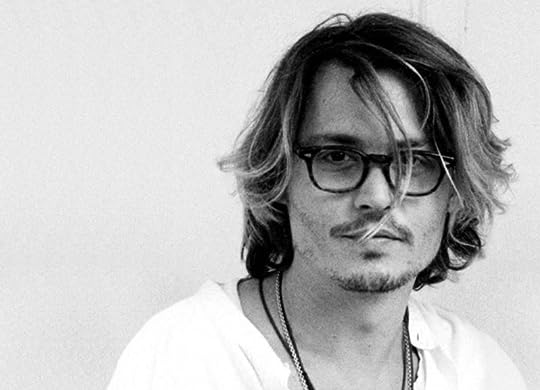 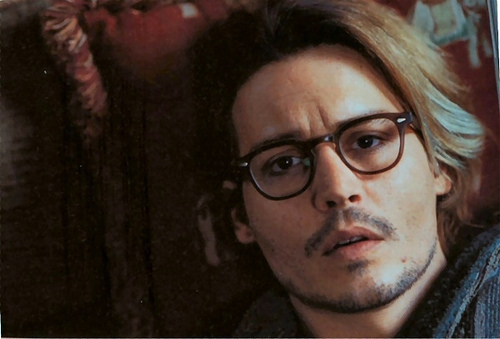 Mort is a man who looks both exotic and a bit... crazy. His skin tone is tanned while his eyes are a dark brown, almost black colour depending on the lighting. His brown hair tends to be ruffled and all over the place no matter how much he brushes it. He stands at about ft 10 in and weighs 172 pounds, most of which is muscle.

■ Nᴀᴛɪᴏɴᴀʟɪᴛʏ ■ European
■ Bʟᴏᴏᴅ Tʏᴘᴇ ■ B+
■ Rᴇʟɪɢɪᴏɴ ■ Athiest
■ Dʀᴇssɪɴɢ Sᴛʏʟᴇ ■
Mort's dressing style tends to be disgruntled and uncaring. He only dresses up when needed but he's decided to play the part society has assigned him. 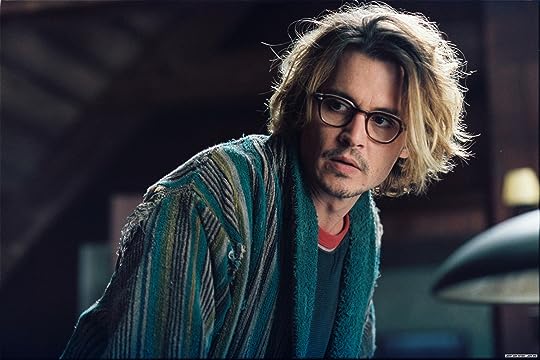 it has been a long time since someone has visited me.

Many say that I am too far gone to help.

Mort is a complicated person. Since he was pushed away by everyone due to a small freak out a few years ago Mort has become very withdrawn and secretive. When people actually talk to him he'll be very vague and be careful about not talking to himself. He has become very closed off and guarded and only has one or two close friends who actually know him, and it took them years to get close to him, having to prove that they wouldn't leave him like the rest did. As part of his defense he uses a lot of sarcasm and can be a bit rude about it at times. He doesn't always like doing it but he doesn't want to let anyone close to him just to have them abandon him when he has a small breakdown. Other than the closed off, rude, and sarcastic parts of him, Mort is a very nice guy. He does anything he can to help his two friends and won't let anyone hurt them. He is very kind and gentle towards them, which is a side no one else gets to see.

So you're telling me that you will kill me if I don't help?

Please. Stop me before I go completely mad.

Mort used to be a very popular Orcalai. His visions helped many and he made many friends. He had been helping since he was about 10 and people would send everyone they knew to him. There was even some people who traveled to visit him from far away kingdoms. Things went on like this for a while, until he turned 1900. A few months after he turned 1900 he had a small breakdown which seemed to scare people off. After that he was lucky if he got a visit a week, then a month, then maybe one a year and then they just stopped all together, word spreading that he was getting old. He was shunned and locked himself away in his house for about 100 years before he had had enough of the looks he was getting when he went outside, people locking themselves up in their houses and avoiding him when he came around. Mort ran away, he hid in the forest and only his two true friends know where he is. Now he's shocked if anyone comes to him for help, only able to find him by wandering too far into the woods or by finding either one of his friends. Mort truly misses being helpful but he knows the curse of his race. He still has a few freak outs here and there, but they aren't nearly as bad.

I miss those days.

■ Lɪᴋᴇs ■
✩ His two friends
✩ Being around others
✩ Reading
✩ Playing guitar
✩ Singing
■ Dɪsʟɪᴋᴇs ■
✧ Being alone
✧ People treating him like he's crazy.
✧ Having breakdowns
✧ Some of his darker visions
■ Sᴛʀᴇɴɢᴛʜs ■
✩ Having visions
✩ Helping people
✩ Playing guitar
✩ Singing
■ Wᴇᴀᴋɴᴇssᴇs ■
✧ Fears being alone
✧ Can be killed by anything that would kill a mortal.
✧ His two friends
✧ His breakdowns
■ Wᴇᴀᴘᴏɴs ■

None. He isn't a violent person.

I haven't had the company of a woman or a man in many years.

It was nice to have that again.

■ Oᴛʜᴇʀ ■
✰ Hates hurting people
✰ Would let himself be killed so he doesn't have to hurt someone else.

Music is a chance to get away from the visions.

It's a wonderful distraction that I use as much as I can.