15 views
Self-Promotion > To Summon The Blackbird

To Summon The Blackbird is a new Science Fiction novel available as an ebook on Amazon.com and Smashwords.com. It can also be purchased in paperback at Createspace.com, and will also be distributed to Amazon and Barnes & Noble within a few days. Also within a few days, it should be available at Kobo, Apple, and others. This is military/space opera with a lot of action, but also features characters with much more depth than the usual never-say-die hero.

The blurb: From the ashes of the outer remnants of the First Empire, a powerful rival to its ancient glory has risen. After ruthlessly dominating its neighbors, the New Empire launches yet another campaign, and this one will take it deeper than ever into the old empire's former realm. Its target is the small Hellsbridge Sub-Federation Tri-System, but when the assault begins with a force that should have been overwhelming, the result is more than puzzling. As reinforcements are fed into the battle, it quickly becomes a clash of interstellar empires, in which the fates of entire worlds ride on the outcome of a macabre chess game played on an epic scale.

It's much more satisfying to hold in your hands the hard copy edition of your book than to see the digital version online. My hard-cover copy of To Summon The Blackbird came today. It was perfect, so I immediately went to Lulu.com and approved it for distribution to Amazon, Barnes & Noble, and others. Looks great! See details at my website. www.kendoggett.weebly.com 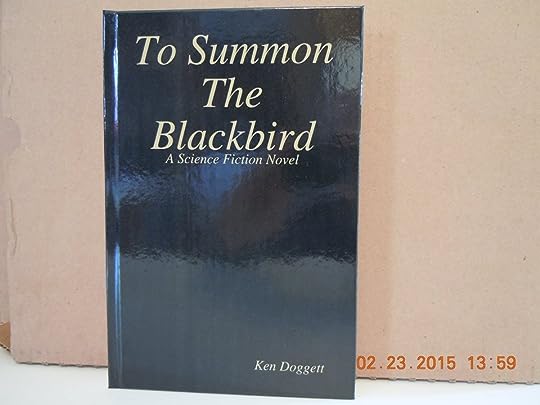 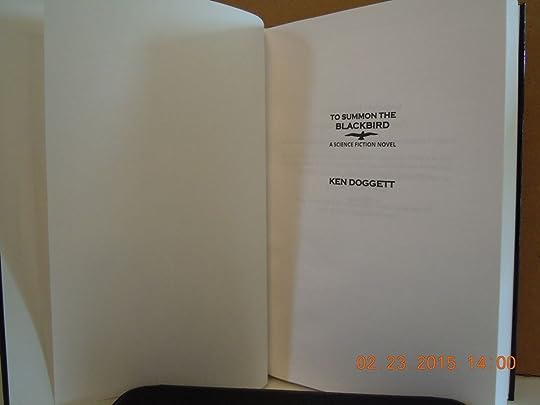 To Summon The Blackbird (other topics)