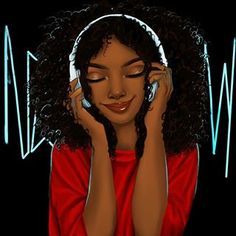 Pesonality: Quiet, focused, funny with people she is close to
Skills: Swimming
Power: can freeze time and people
History: Grew up rather normal, until her 14 birth-day, when her mom told her the entire family had powers.

sure! Just so you know I may end up bleeping out because my mom might walk in XD 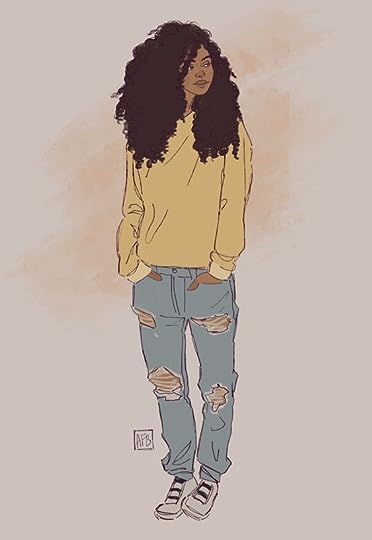 @Harley, as many as you want and can rp without getting confused, or neglectful. ((Not rping a character for a long period of time because you are already rping several.)) 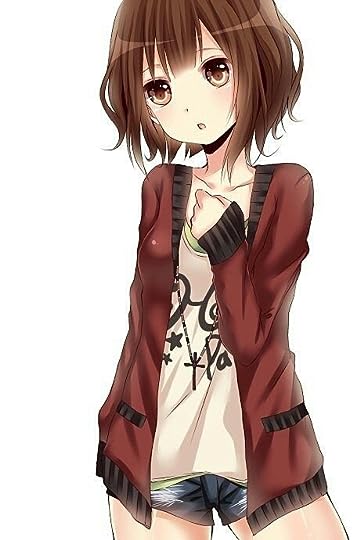 I believe you have something of mine...

Two minutes and a split second, put into an earthly form.

Personality: Raetial is cold and easily annoyed, and she doesn't take crap from anyone. She's intelligent and creative, but closed off and abrasive. She has a very formal way of speaking, and she doesn't exactly relish the idea of "friends". The time she spends alone usually ends up being more satisfying than the time she spends with others. She has a very calm, closed-off exterior to hide a very angry interior.

History: Raetial and her younger sister, Lyzzelin, were born in a small family. They grew up happily with their mother and father, but one day, both parents went missing and the house was burned to the ground. It's been three years since that day, and Raetial has taken care of her sister ever since.

The dust of seven moons from a distant world. 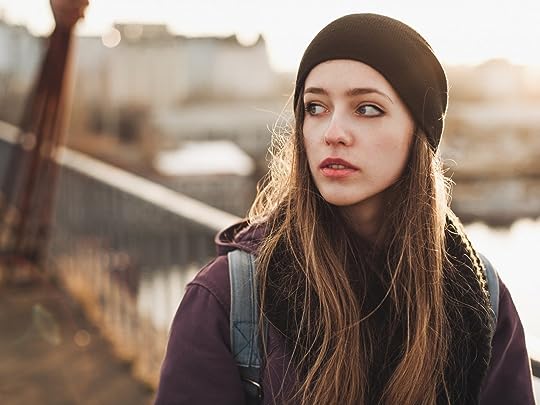 Are you really going to wear that to a party?

Special Items: Her mother's old locket, with a family photo inside.
Powers/Abilities: Alchemical Magic
Other: I'm gonna start working on her sister now~

Get out of my way.

If you want someone to be nice, go find Lyzzelin. If you want actual help, stop whining and let me work.

Personality: Very much bruh girl and definitely doesn't give a crap what you think because she's gonna go do her own thing anyway so go away. She will probably fight you if you even think about touching her or her adopted children friends or especially her food. Lyzzelin has the strangest set of humor, and her first instinct upon meeting someone is either to adopt them or make fun of them. She seems to have somewhat of a moral code, but nobody can figure out what the heck it is. She tends to freak out when under pressure, but otherwise she's pretty chill and fun to be around as long as you're not on her bad side.

History: Lyzzelin and her older sister Raetial were born in a small family. They grew up happily with their mother and father, but one day, both parents went missing and the house was burned to the ground. It's been three years since that day, and Raetial has taken care of her ever since.

Not sure what that means but okay 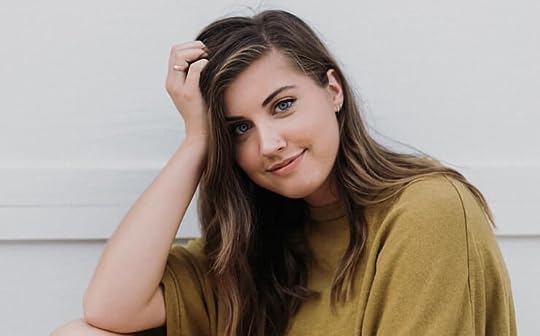 Dress Style: Casual stuff, 100& objects to anything at all formallish

This is my don't-talk-to-me outfit.

Likes: Music, the color blue, being around people
Dislikes: The color red, quiet, being alone
Strengths: Clever, music, friendly
Weaknesses: Not the greatest listener, freaks out under pressure

Name : Claire Watson
Age : 16
Animal : leopard, can change into a cat
Looks : https://in.pinterest.com/pin/48758509...
Personality : Kind, Caring and Quiet
Skills : can run fast as her pet leopard and can judged people by meeting them
Powers : : She can control minds by -:
~ Reading minds
~ showing their fears in their mind/dreams
~ Making their fears true
~ Showing illusions or making it true
Family History : She loved her parents until her power appeared, her parents treated her like a servant, the only one who treated her with respect was her sister. one day she saw her parents hitting and scolding her sister ,finally she couldn't stand it she breaked into her parents mind so hard they died, when Claire opened her eyes she saw her parents dead and her sister to after that day she always hid from people or stayed quiet around them, and she swore to never use the fear power unless required
Other: N/A

Name (must have last name): lily cook
Age (15-23): 16
Animal (optional) : N/A
Looks: https://www.google.com/url?sa=i&u...
Personality: sweet, flirty, outgoing
Skills: make anything appear out of thin air
Family history: mom and dad got killed
Other:: her uncle raped her and her anger gave her the power

Welcome if you want to rp you can tell

is really good at healing

abusive father and dead mother. father is an alcoholic. she ran away when she was 14 yrs old

Name (must have last name): Ollie Laurier
Age (15-23): 17
Animal (optional) : None
Looks: Ollie has blond hair and Brown eyes. She usually keeps her hair down until she needs to concentrate. Ollie prefers a more cozy and laid back look. Her clothing usually paint-stained. 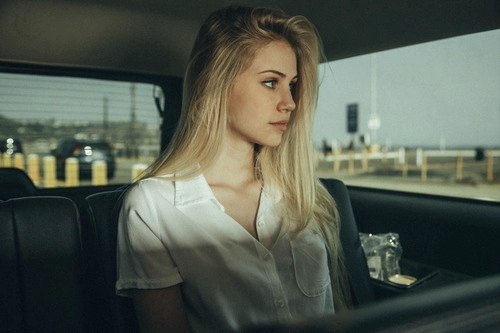 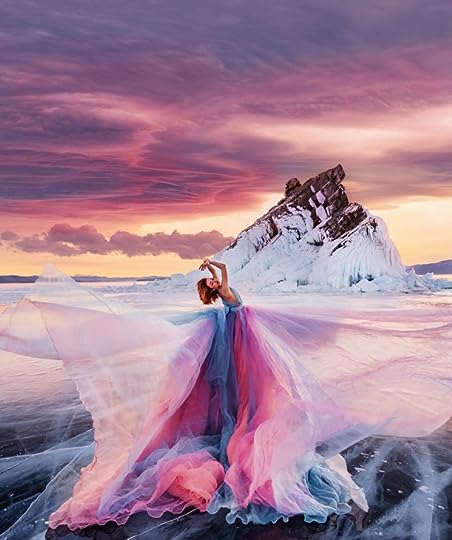 Personality: Ollie is carefree and laid back. She's very much a go with the flow kinda person. Ollie loves to lose herself in painting or looking at her surroundings and noticing all the tiny details.
Powers: Ollie can colour things. As if she paints things without actually physically doing it. (Example, She can change the colour of the sky with one flick of her wrist. Just like the picture above.)
Skills: Painting and Running
Family history: Ollies parents are regular people. They are supportive of her painting and don't know about her powers. They think that she is currently living on the campus of an art school.
Other: n/a

Name (must have last name): Prim Seaburg
Age (15-23): 16
Animal (optional) : None
Looks: She has light brown wavy hair and dark chocolate eyes. She dresses conservatively. sweaters being her favourite thing. 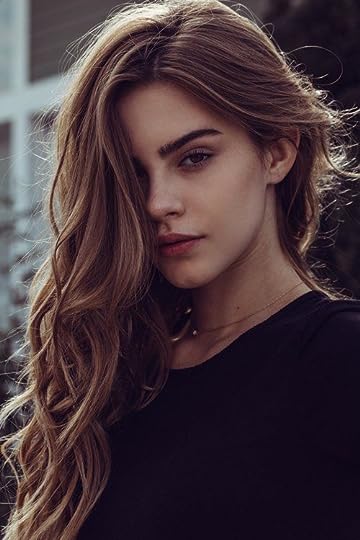 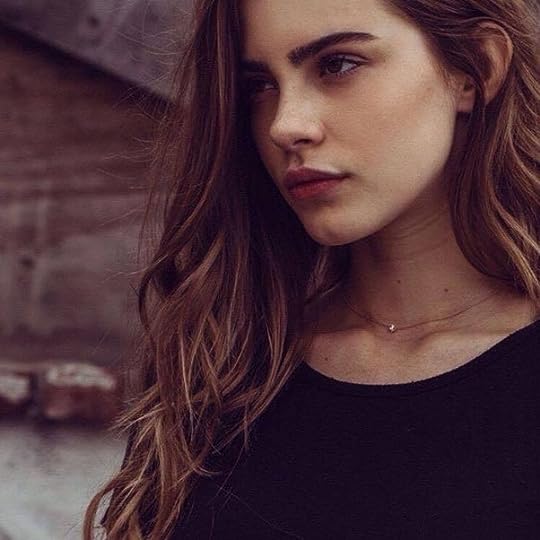 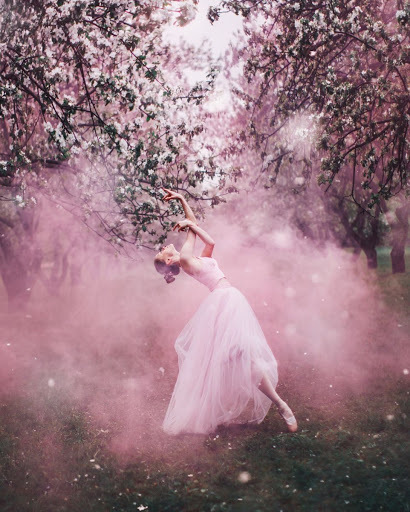 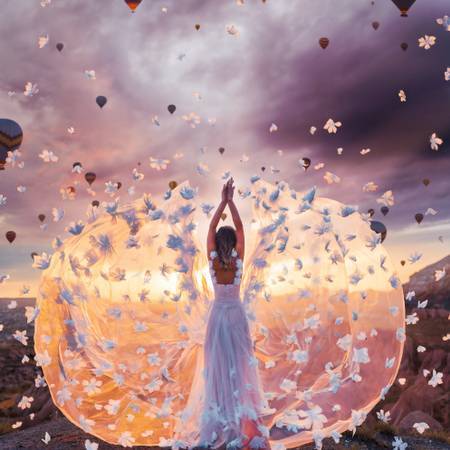 Personality: Prim is more reserved in quiet. But don't mistake her for someone who won't fight for her ideas to be heard. She prefers to stay back and carefully assess when it's best and needed to voice her opinion. She is considerate.
Powers: She can control plants. Ranging from petals and vine to growing trees.
Skills: Dancing and Herbology. She is very good with plants of course
Family history: She comes from a large family. They weren't too well off so she used her magic to grow a giant garden out back to keep them feed. After a while, this was very exerting to grow the garden with new food every day. She needed a break, and a bit of time to rest, so she came here for a while. Here where she was able to be her own person. And not micro managed by her mother.
Other: n/a