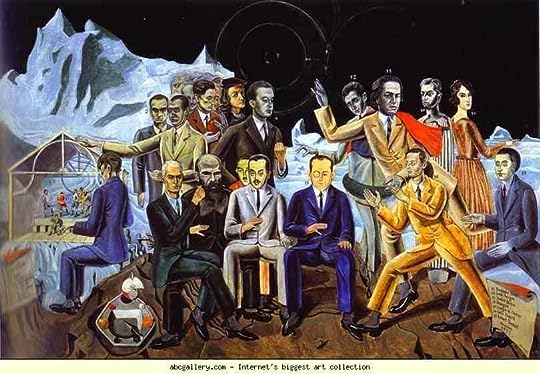 The things that move the world forward and backward – war, disease, wealth, poverty, religion, spirituality, discovery – only do so when they are processed through the lens of humanity’s thoughts about them.

That’s how art moves the world forward. When artists of any type – painters, musicians, performers, writers – repackage what is happening into art, they give their human brothers and sisters perspective on the issues of the day.

The following seven top art movements were ones in which artists made a big impact in moving the world forward.

Realism has less to do with the photorealistic painting of images and has more to do with realistic subject matter.

This movement came after a period of Romanticism that glorified the rich and powerful and their achievements on gigantic canvases, meant to impress the viewer with the grandeur of the subject.

The Realists were not impressed with the superfluous subjects chosen by Romanticism. They began in France, just after the revolution, in the 1850s and they were sick of society’s focus on the aristocracy. They wanted to paint real people and real situations. Using the enormous canvasses that were only used to paint greatly honoured figures, they painted instead peasants and prostitutes. When they did paint the rich, they did not flatter them – they included every flaw. 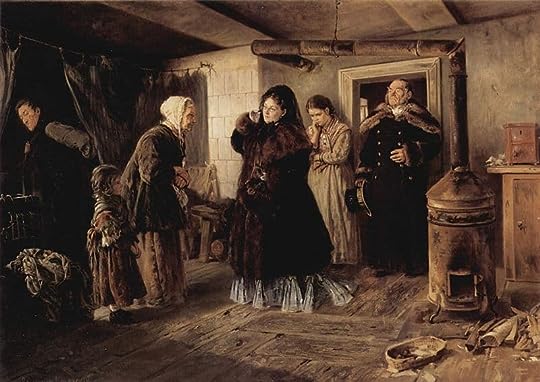 They also often played out scenes in a painting that showed the true nature of people in a way that many would have rather kept hidden. In Vladimir Makovsky’s Philanthropists he shows the snobbiness and smugness of a wealthy family bringing help to a poor one.

Although Realism in its prime took on social and political undertones, by the time the Impressionists arrived it had mostly dissipated in intensity. However, realism art left a lasting legacy of truth and emotional sincerity in art that would last into our own time.

One of the greatest things that these regions brought to art was math. Some of our most complex mathematical theory comes from ancient Arabia. The advanced grasp of mathematical concepts allowed Islamic artists to bring us domed architecture, intricate mosaic patterns, and detailed textile patterns. 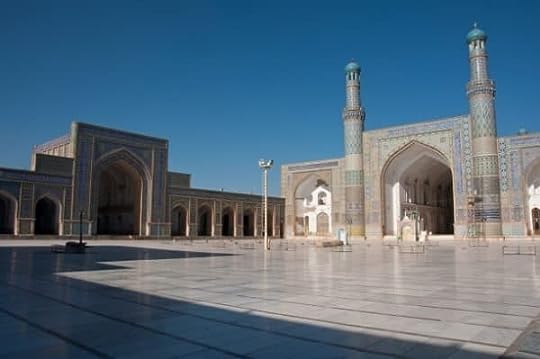 Islamic art was comprised of great architecture, calligraphy, glass, ceramics, painting, and textiles developed and influenced through a variety of sources. Islamic countries were major sources of trade and were on major trade routes. Persian, Chinese, and Central Asian cultures added to the styles and techniques of Islamic art.

Gothic Art was revolutionary in its grandeur following the dark ages. The architecture of the period had the greatest influence on the world and it is from Gothic architecture that we get the word ‘flamboyant’. The term was used to describe the patterns in gothic windows and how they looked like flames. 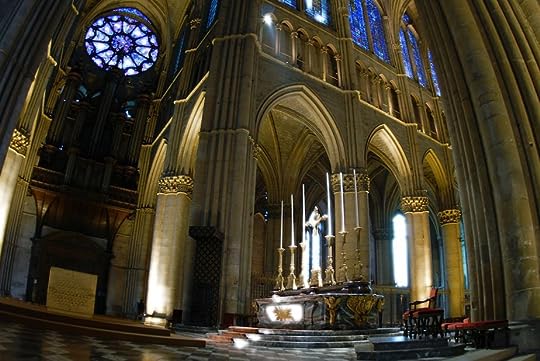 The entire style of Gothic architecture could be termed flamboyant, from its high arches to its brightly coloured stained glass. It could almost be said that the stories told in stained glass a thousand years ago were the precursors to our modern day comic books. These windows were larger than any that had come before, so designers invented the Gothic arch to help support them. This solved a lot of architectural issues so that architecture could evolve.

Neo-Classicism came about during the Age of Enlightenment and the two pushed each other along. During this era, people became fascinated with antiquity, archaeology, and anthropology, ancient texts, lost sculpture, and hidden art.

More importance was being placed on reason, individuality, and free and shared thought outside of the confines of the previous systems of authority. Visually, people became interested in the simplicity and harmony of the ancient Greeks and Romans and used that influence and the influence of the Renaissance interpretation of ancient arts to create in the new style of Neoclassicism. 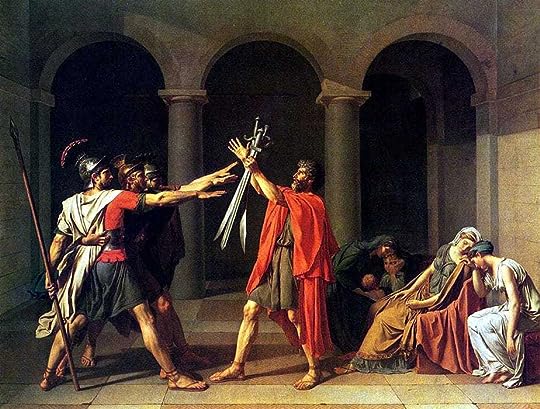 Oath of the Horatii – Jacques-Louis David

Because people of this era wanted more and more inspiration and discovery, they travelled in droves to the ancient lands. Their drive resulted in some of the most important discoveries in history and archaeology.

These two experimental movements of the early 20th century have had a profound worldwide cultural influence and were both political, societal, and personally introspective expressions of thought both visually and intellectually.

Dadaism sought to show the absurdity of the values and actions of society through the creation of absurdity in its images. Even the very name of the movement is slightly absurd – it takes its name from the French word for ‘hobby-horse’.

At the Rendezvous of Friends – Max Erntz

Surrealism sought to “resolve the previously contradictory conditions of dream and reality.” Today, Surrealistic works are fun to pick apart and to seek hidden elements and meaning in. In their day, they were somewhat unnerving and forced new perspectives that hadn’t been dealt with.

Artists of the movement looked at design as more than a mere application of aesthetics and strove to merge functionality, aesthetics, and design into a harmonious whole. They wanted to revive pride in craftsmanship and move away from silliness and into functional elegance. Art Nouveau discouraged the idea that crafts were not art and embraced them as part of the movement. 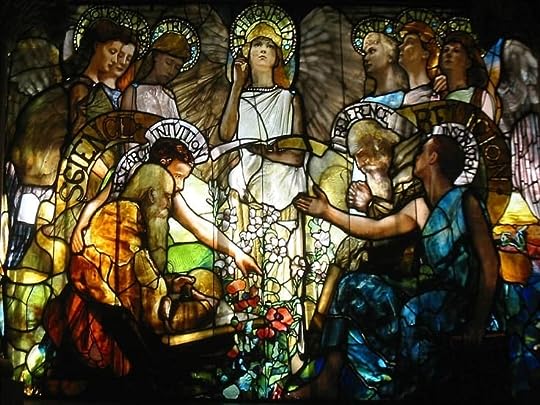 South African Art is still in the midst of its influence on art and on the world. The circle of time must have a finger on this culture as it is the first to have conceived art and is the most current and evolving influence on it.

South Africa is still influencing modern art (much of early modern art was influenced by Africa) with its vividly bright colors and impacting messages. The Thupelo Workshop brings artists from all over the world every year to share the diversity of artistic style, technique, and motivation with the global community of artists. 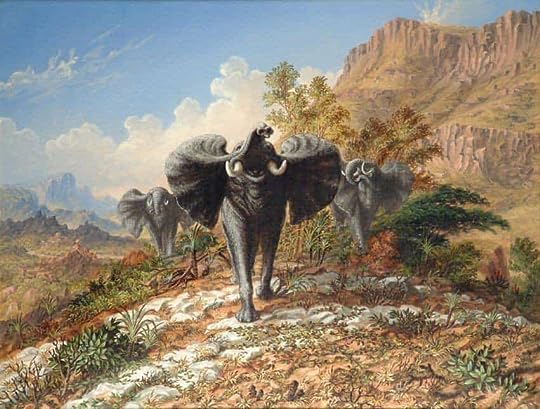 Poor African artists are reinventing what mediums are of artistic value by creating extraordinarily beautiful pieces from found materials. This isn’t backyard fount art – it is baskets spiralling in vivid bright colors look to be made from highly died natural materials but are, in fact, made from telephone wires.

Every era has its own conflicts and victories. These movements all captured the depth of their own times in a visual way that helped the people of their time gain perspective.

As artists, we can join them and add our own depth and candor to the art we produce to move the world into a more positive future.