The Academy of Espionage discussion

Mod
Ok! So, if you want, you can claim a staff member here. The ones that have names next to them are already claimed:

Mod
Of course!! You can post their stats here. It doesn't have to be a long character, just a name, maybe a few looks, personality, and an age.

Mod
Great!! I added her

Mod
Yes, is she a combat teacher?

Mod
Ok!! I’ll add her when I get on my computer

Mod
Yes to both! The fourth floor is for staff rooms :)

Mod
I made it!

Mod
Yes! My notifications are being super weird, sorry

Mod
I don't see the character?

Mod
Ok! Is she posted in the create a character?

Mod
She's approved, I posted there

Can I claim the janitor?

sure!! Can you give them a name, age, gender, appearance, and personality, please?

Mod
THE JANITOR IS A HOT SPOT FOR PRANKS BTW 😂

Also known as Saiko/Physcho, Bella "I will kill you if you ever call me that."

Star sign: "I'm a Capricorn, sadly, just because I was born one doesn't mean I behave like one." 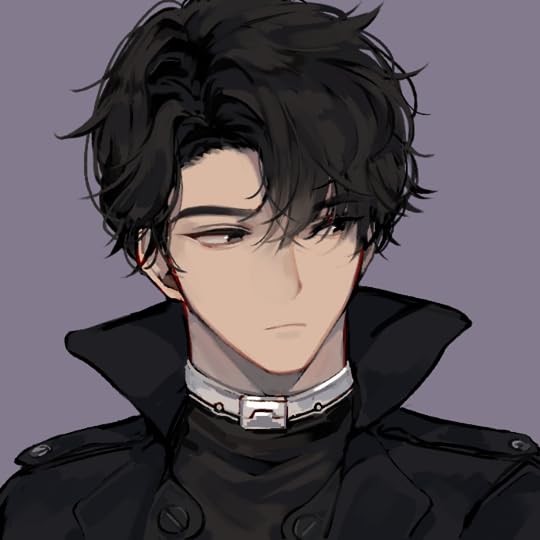 Personality: "Personality-wise, well uhm I'm me." . . . "Oh, that's not a good enough answer, well uhm rude, but okay. When I'm not plotting to destroy the world with a new element that I've created -well sort of, working on it-." _He gets rudely interrupted by one of his friends -minions, sorry, don't know where that friend thing came from-._"NO DREW THE FREEZE GUN GOES INTO THE THE CAR, NOT THE FREEZER. Excuse me for a second." _He steps out of the room and after a few minutes and few loud thuds comes back in,_"So sorry, now where was I? My personality, ah yes. Well, I enjoy sitting around and watching National Geographic, or reading their magazines. Honestly, anything that is science-related or based interests me very much. Hhm, now, I uhm also don't really like people." _Drew and another guy pop their heads into the room,_ "Heeey, I thought that you liked us." _Graham, getting a little triggered by them groans and nods a yes. Satisfied the two run off,_ "As I was saying, I don't like." _He stops speaking to see if they were still around, not wanting them to bother him anymore,_ "Most people, I like Drew and Clark though, even if they are idiots at times. HHm, what else about me. I uhm, I don't like caffeine or sodas, but I will drink apple juice, but that's not too important. And anything else about oh well. I've been told I'm terrible at showing emotions, well ones other than anger, frustration, and I don't know if this counts as an emotion, but psychopathic tendencies are quite normal for me too, but hey, that's what's so fun about me. Now uhm the end? I guess." _As he walks off,_ "I feel like I should have said I like long walks on the beach or something. . . Why in the world did I have to do that?"

Skills: "I think the best way to describe it is to say I work with chemical, no, moreso certain elements, like metal and things of that nature. But my specialty is radioactive chemicals if that makes sense. But I do also handle technology, but I prefer creating my own explosives."


"Well, had you listened to me in the first place we wouldn't be in this situation now, would we? Now, do you still want your GoGurt?" ((Him speaking to Clark after the boy messed up one of his inventions.))

History: "Uhm, I'd rather not divulge too information about myself. Oh wait, I haaaaaaveeee toooooo? Okay then, fine. I had a somewhat decent family until I got sick of the way I was treated. You see, I didn't live with my parents, but my grandparents, who were oh so conservative, and also very British, that's where my accent came from, even though I've lived in the States, all my life. Must I continue? Well, I ran away once they found out about my powers if you can call them that. And now I live here with Clark and Drew, my frie-minions. You're not going to get any more out of me, alright? Oh and uhm, I graduated from here?"

"Being an idiot must be tough."

Likes: "Uhm, does arson count as a like?"
Dislikes: People, he's antisocial, and also a major jerk, so well, he and the rest of the human population don't get along too well.

Favorite color: "I don't like colors." . . ."Okay fine, yellow, like a mustard yellow, not a shade lighter, or a shade darker."
Favorite food and drink: "I think my favorite food would be a vegetarian chicken sandwich. I'm not even a vegetarian, but I really like that one food. And uhm drink, I think it would be water, after apple juice, don't judge."
Favorite instrument: ". . ."

Hobbies: "I like to work on new gadgets and things, like that, it may seem boring or something, but to me, it's so much fun. And I like working with machinery."

Favorite song: Dancing In the Moonlight

Playlist:
-Outrunning Karma by Alec Benjamin
-Smoke Gets in Your Eyes by The Platters
-I Hate Shakespeare from Something Rotten
-Gold by Imagine Dragons
-((For some reason, probably due to Drew and Clark playing a joke on him)) Veggie Tale Remix by Shama Mremra

Favorite lyrics/lyrics that most describe him: "Primadonna girl, all I ever wanted was the world, I can't help that I need it all, the primadonna life the rise and fall."

"I'm giving up, it's been twenty minutes and you still haven't been able to turn on the damn stove."

Other: "Uhm, I'm left handed, if that's cool, or counts as something you need to know."

Author's note: He's a jerk, please understand that. And if you're confused as to who Drew and Clark are, they're sort of just two humanoids Graham created a while ago.

"Screw everything, I didn't really want to create this bomb to begin with. Not like I planned it for a month or something."

So uhm, where I do go now with him done?

Mod
Anywhere, you can host a class whenever you want, just ask me to post announcement in that topic and in the hallway as well.

Can I have weapons teacher? 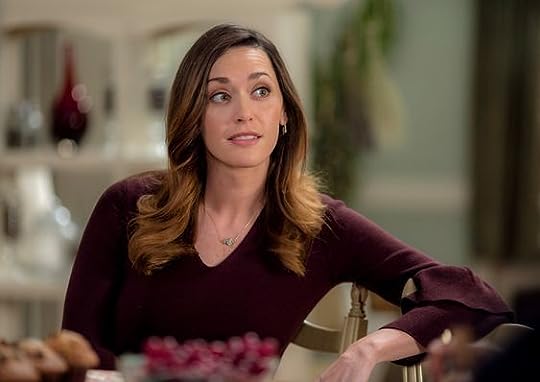 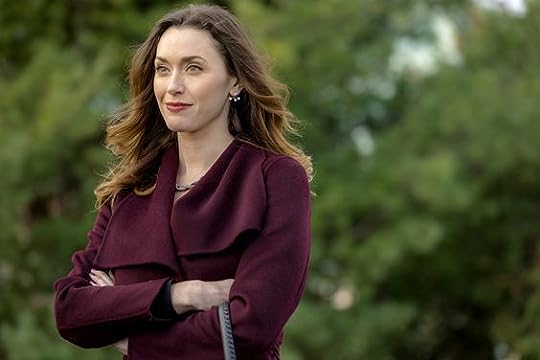 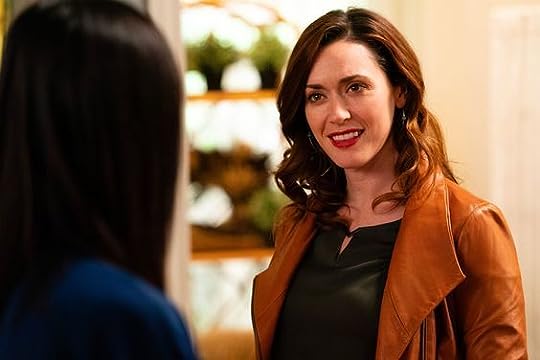 Personality: Abigail isn't easy to love as she's constantly scheming and trying to make herself happy. At her core, she seems jealous and insecure, and while she seems to learn how to be a better person, it's hard to forget how she used to act.

The Academy of Espionage