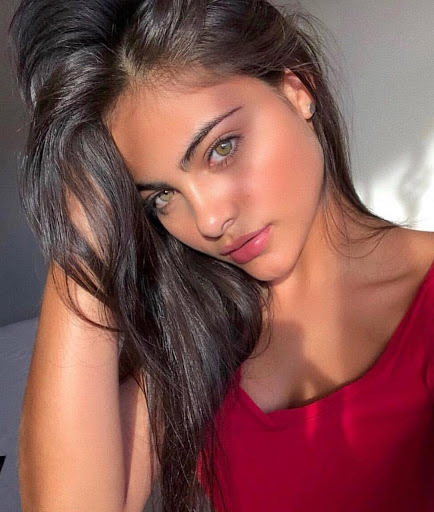 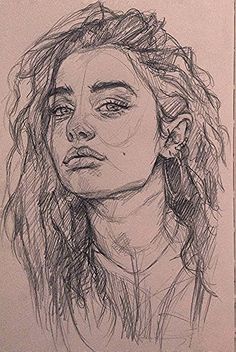 i approve myself XD 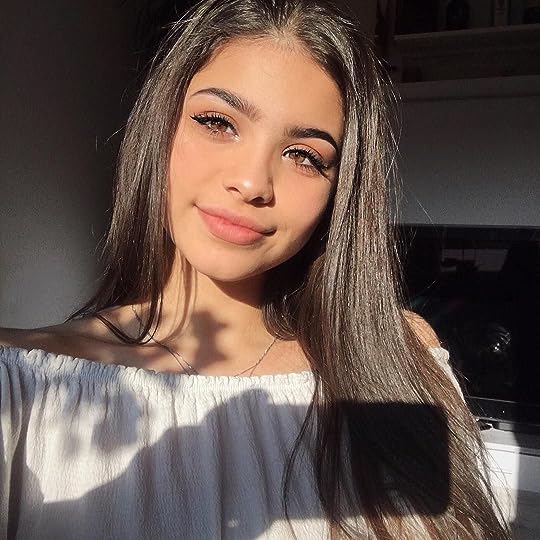 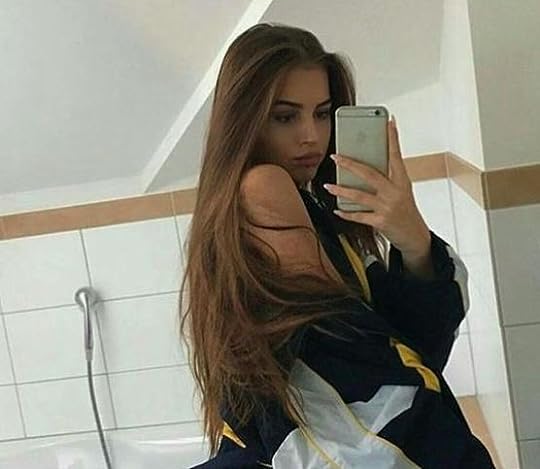 (hide spoiler)]
Personality: Abigail’s mother is a rich, successful woman, always able to give Abigail money. Abigail is a bit spoiled, and loves to tease. But deep down, she does it because she wants to be popular. Abigail is really popular, besides the schools mascot (lol) And, Abigail can make friends with who she thinks is worthy. Her squad name is “Best Amigos” because she speaks Spanish, and Hawaiian.

Sexuality: Straight
Looks: https://i.pinimg.com/originals/2d/c7/...
Personality: Joanna is calm and sweet, she can be shy and hard to talk to but like her mother never starts an argument, when she gets sad she hides it and tries to move on.

Family\History: Joanna was born in England her mother died when she was three her father was always disappointed in her so she had to work harder, she got enough money to survive but then her father lost his job they were left on the streets with her uncle rich, they begged for money but he refused and bought and large mansion but soon after it was set on fire everybody thought their uncle forgot to turn off the stove the stove or something but really Joanna had set the mansion of fire.
Likes: Music, flowers, baking.
Dislikes: dancing, coffee, apples,

Mod
Name: Macy Styles
Age:16
Looks: dark hair, pale smooth skin, Violet eyes, taller than most girls but shorter than most guys, has three ear piercings in both ears and where’s clear diamonds in all three and wears a lot of rings.
Gender: Female
Sexuality: straight

Name: Belle Hai
Age: 15
Looks: https://pin.it/7sX7Vbt (the one on the left)
mods just approve themselves right?