35 views
Books > Giggle Like a Three Year Old on Valium!

Steve wakes up one morning after a horrible couple of weeks in which he's lost his girlfriend, his job, his savings and the majority of his self-respect. Dragging himself out of bed he wanders over to the window with a bottled water and a handful of Advil. Looking out of his apartment window he sees people running around crazily and a bunch of burning shrubbery. He decides to go back to sleep and see if it all goes away. When he wakes up for the second time it turns out the view from his fourth floor apartment wasn't a nightmare. It was his new normal.

Armed with a blunt samurai sword and some stolen steak knives he ventures out into the fray. 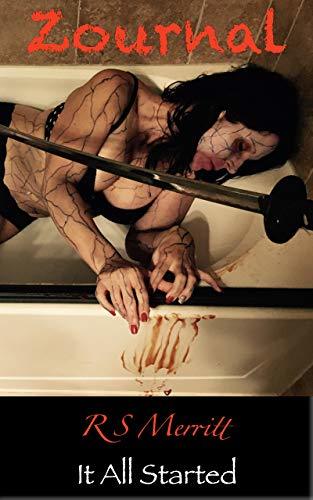 Check out all 6 while you're at it: