the kingdom of agria //semi-advanced// discussion

note: This topic has been closed to new comments.
58 views
info > backstory 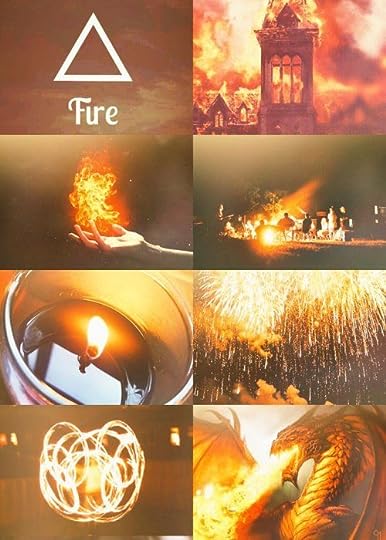 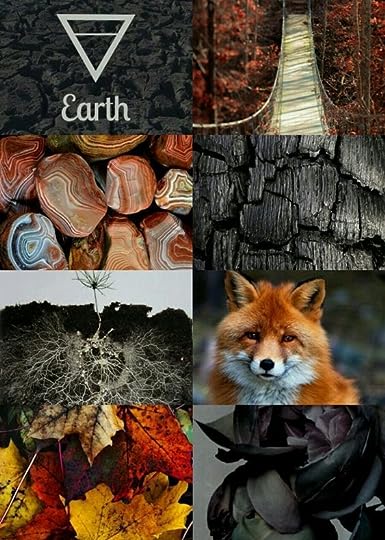 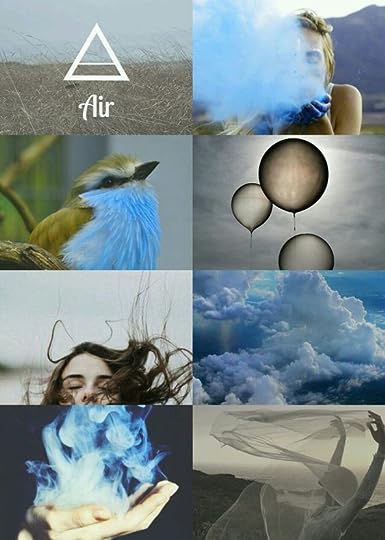 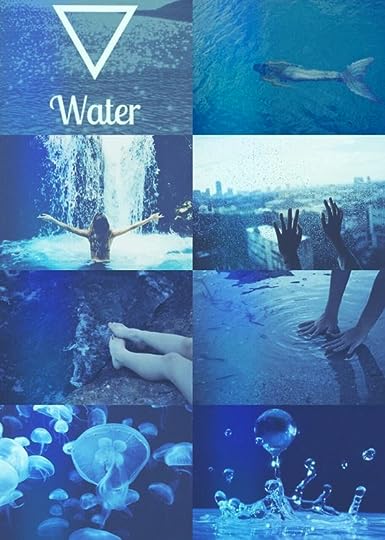 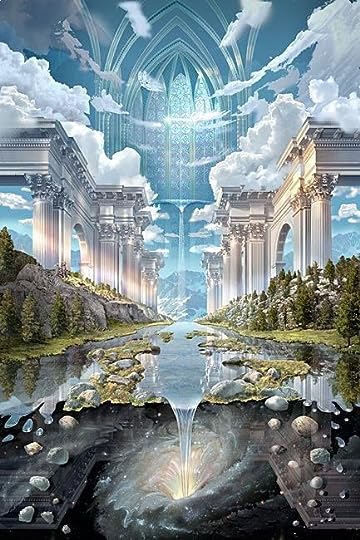 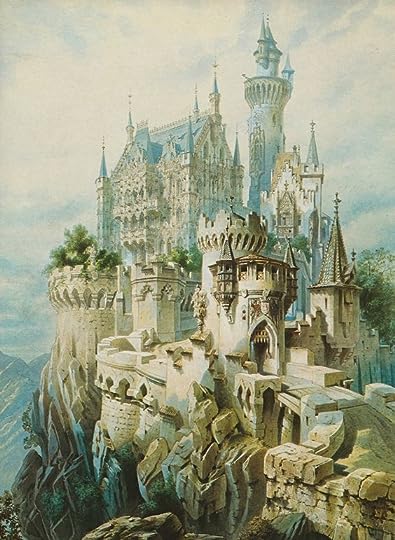 Eons ago, the mother goddess created four elementals - Urwa (The Earth Elemental), Nero (The Water Elemental), Forte (The Fire Elemental) and Aeras (The Air Elemental). For years, the four Original Elementals have lived in peace and created the Kingdom of Agria, creating wondrous magic that would make an outsider gasp in awe. Streams were filled with crystal cold water, mountains nurtured, fires roaring magnificently and the air sweet and cool with hints of freshness. The siblings had created a wonderland, for their offsprings, the Elementals. For over thousands of years, the Kingdom of Agria stood strong overseen by the Original Elementals.

Years passed and the people began to develop. Over time, they created a monarchy. The King and the Queen who held the position of power. The original Elementals faded slowly, their essences kept in somewhere unreachable except for the Chosen One. No one has ever questioned the legend and neither did they try to locate the Chosen One. Powers raged in the kingdom as people took sides, debating which girl should be chosen as the daughter of Agria until the Selection was implemented. 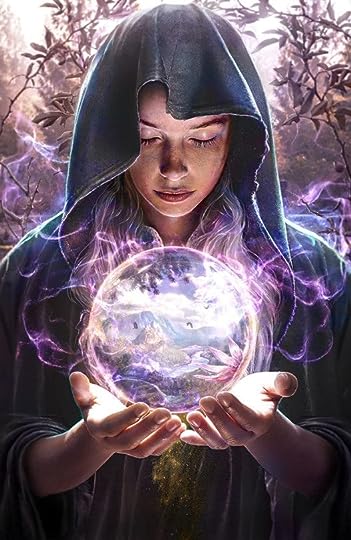 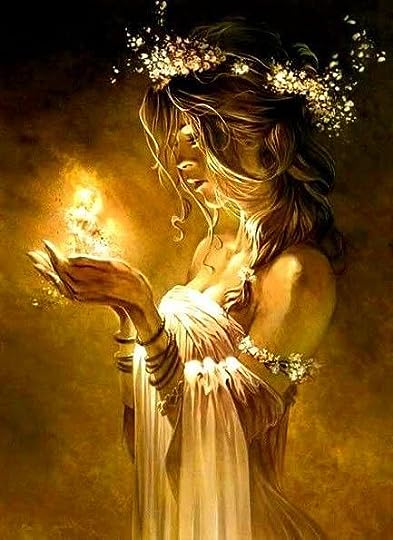 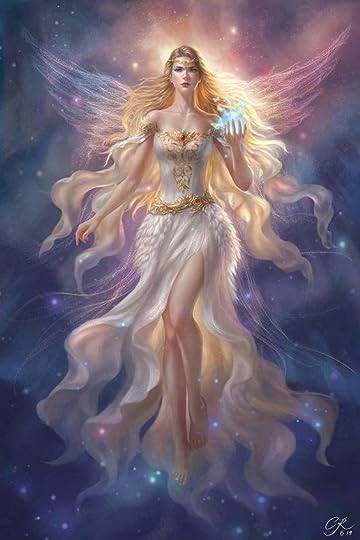 For every prince born into the royal family, a Selection will be held by the picking of 12 most powerful female Elementals in the kingdom (3 from each element) to live in the palace, interacting with the prince until he decides which one he is to marry.

To be selected is a great honor and the dream of thousands of Elementals. Prince Evermony, the current prince of the Kingdom of Agria is coming of age and a Selection will be held soon. The entire kingdom is in anticipation. Who will be their next Queen?

Meanwhile, traces of the Original Elementals have been located near the boundaries of the kingdom. An imbalance in power has been discovered as the secrets of the kingdom slowly unfold. The truth? Find out yourselves in this role play.

The warnings have sounded. It is a fact that the Original Elementals are indeed awake, ready to avenge those who have forced them into hiding, those who have insulted their very roots, yet their powers unpredictable... The Sorgoia.

Thousands of years ago, the witches and wizards have been livng in peace, blessed by the Original Elementals despite them having limited powers towards the forces of nature. They had thrived, bringing glory and riches to Agria with their immaculate potions, their wondrous spells and ancient rituals. Yet, despite them giving Agria so much, they had never gotten anything in return. They remained powerless when faced with the elements, they remained vulnerable in the face of nature. And thus a rebellion began to be formed.

War broke apart in the previously calm kingdom, billions of lives lost in the bloodbath. Lights flashed and the air buzzed with power but there was no stopping the vicious and bitter rebels. Most of the Elementals were slaughtered, but more formed a team, fighting back relentlessly until the attacks ceased.

No one knew why the attacks stopped suddenly, and no one understood the true reason behind the retreat. They were too grateful for the peace after years of bloodshed. The Original Elementals disappeared, and the witches and wizards slowly morphed into nothing but a legend.

Yet now, at the far north of the volcanoes, it is rumored that the Sorgoia are reforming, slowly. No one knows how drastic it will be, but be prepared for the tension unfurling as time ticks...

the kingdom of agria //semi-advanced//