note: This topic has been closed to new comments.
23 views
Group Monthly Discussions > What is your suggestion for our newly revamped Group 2nd Superheroes Graphic Novel Book Discussion Read for August 2020

Mod
On the Comment box below, please suggest one book only for our Superhero graphic novel book discussion for August 2020. If you suggest more than one, then the first choice will be added only.

Then a poll will be sent out for the members to vote. And the winning choice will be our August 2020 Group Superhero graphic novel book discussion

I suggest Harleen. Stjepan Sejic became one of my favourites now.

I suggest Daredevil: The Man Without Fear

I suggest Batman: The Black Mirror.

There are a lot of Daredevil books; can you link to the one you mean?"

I looked it up here in Good Reads and the title that came up was this by Frank Miller:
https://www.goodreads.com/book/show/5...

The first two parts of the series focuses on the murder of Dick Grayson's parents and the immediate aftermath. The story is seen from a variety of points of view, including Dick Grayson, Batman, and reporter Vicki Vale.

The third part features Black Canary, portrayed as violent and wild, with an as-yet-unknown interest in locating Batman. Superman, appearing as well, becomes enraged after reading the Daily Planet and learning Batman has kidnapped Dick Grayson.

Part four features Vicki Vale in critical condition at a hospital, very near death. Batman (now sporting beard growth) introduces Dick Grayson to the Batcave. He is unimpressed. Hungry, Dick Grayson asks for something to eat. Batman instructs Dick Grayson to hunt for the vermin that infest the cave in order to survive. Alfred informs Batman that Vicki Vale is dying. Batman knows of a doctor in Paris who may be able to save her. He reveals to Superman, via Alfred, that he knows Clark Kent is Superman, and blackmails him into racing over to Paris to fetch him. Dick Grayson refuses to be reduced to eating rats to survive, and is fed a cheeseburger (with fries) by Alfred. Alfred and Batman get into an argument, in which Batman grabs him by the scruff of his neck. Alfred boldly states to his employer, "Sir, I am your butler. I am your aide. I am your medic. I am not, however, your slave. Unhand me." The issue concludes with Batman doing so, and thinking that "this little brat is going to ruin everything." 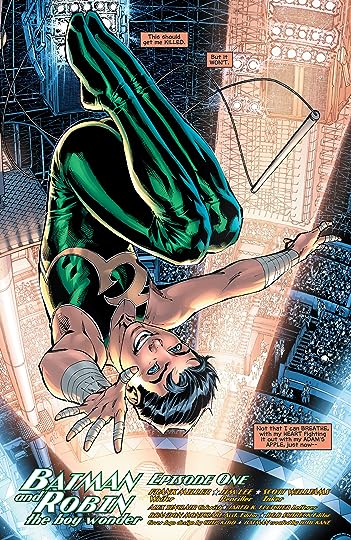 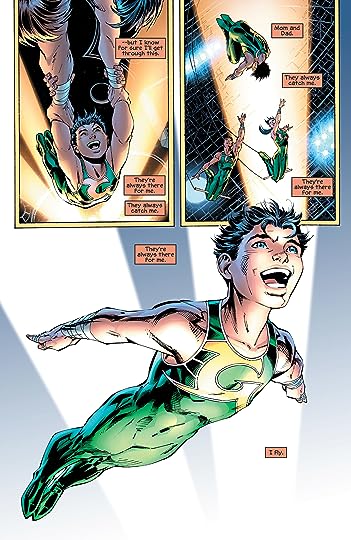 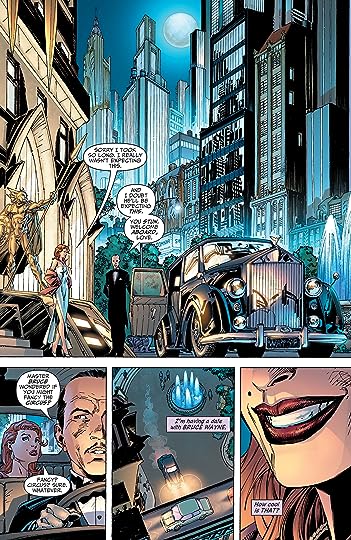 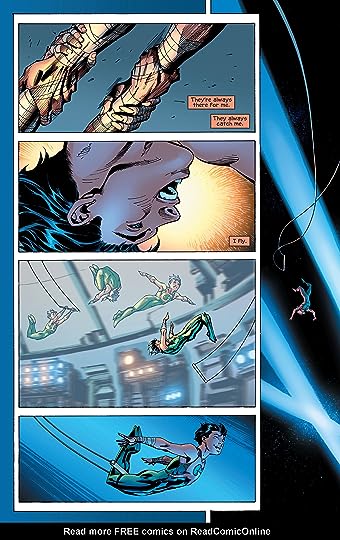 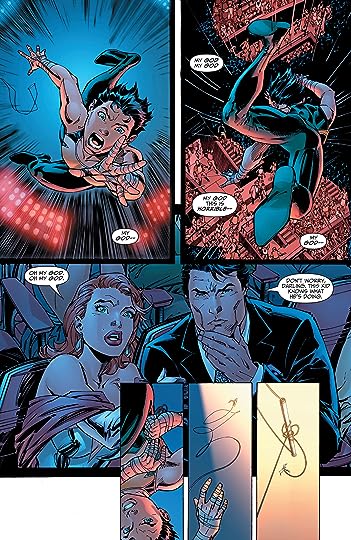 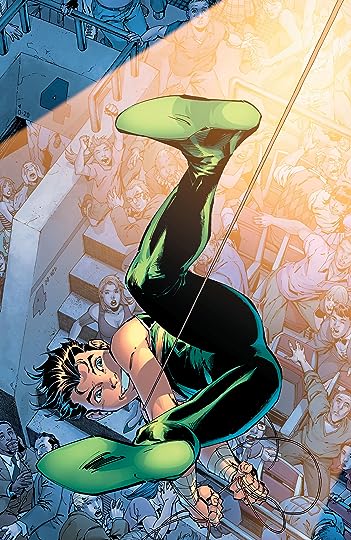 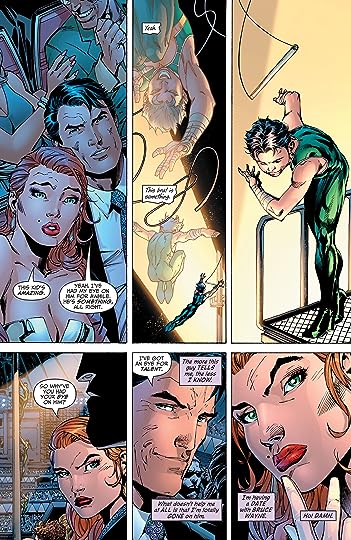 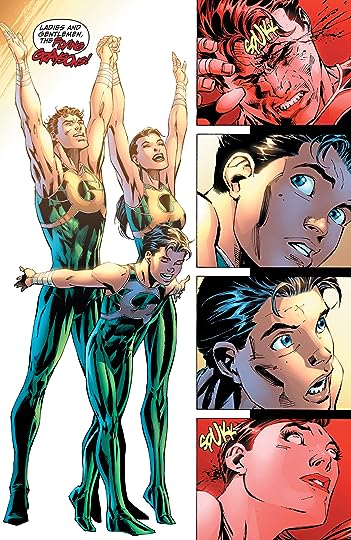 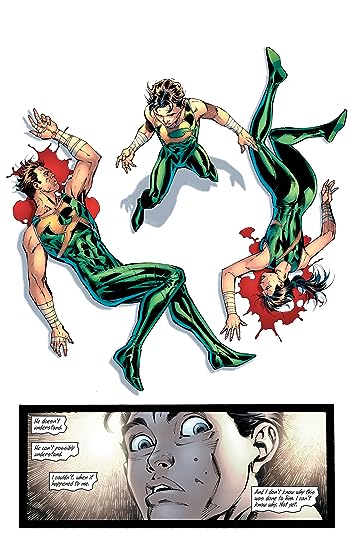