Mod
This thread is focused on discussion of the Cyclades Islands 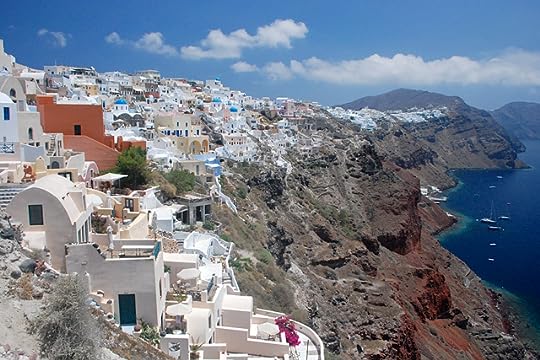 The Cyclades (/ˈsɪklədiːz/; Greek: Κυκλάδες [kikˈlaðes]) are an island group in the Aegean Sea, southeast of mainland Greece and a former administrative prefecture of Greece.

They are one of the island groups which constitute the Aegean archipelago. The name refers to the islands around ("cyclic", κυκλάς) the sacred island of Delos. The largest island of the Cyclades is Naxos, however the most populated one is Syros.

The most famous island group in the Aegean Sea comprises some of the most beautiful islands in the world! Gorgeous sandy beaches, architecture in white and blue, traditional lifestyle, folk music, warm, hospitable people and barren landscapes with isolated chapels turn a trip to the Cyclades into a lifetime experience.

The name “Cyclades” refers to the islands forming a circle (the name in English means: “circular islands”) around the sacred island of Delos. According to the Greek mythology, Poseidon, God of the sea, furious at the Cyclades nymphs turned them into islands.

Millions of Greek and foreign visitors come to the Cyclades every year to enjoy the dazzling light and the crystal blue waters, in the quest of the paradise on earth.

The Cyclades includes about 220 islands, the major ones being Amorgos, Anafi, Andros, Antiparos, Delos, Ios, Kea, Kimolos, Kythnos, Milos, Mykonos, Naxos, Paros, Folegandros, Serifos, Sifnos, Sikinos, Syros, Tinos, and Thira or Santoríni. There are also many minor islands including Donousa, Eschati, Gyaros, Irakleia, Koufonisia, Makronisos, Rineia, and Schoinousa. The name "Cyclades" refers to the islands forming a circle ("circular islands") around the sacred island of Delos. Most of the smaller islands are uninhabited.

Ermoupoli on Syros is the chief town and administrative center of the former prefecture.

The islands are peaks of a submerged mountainous terrain, with the exception of two volcanic islands, Milos and Santorini. The climate is generally dry and mild, but with the exception of Naxos the soil is not very fertile; agricultural produce includes wine, fruit, wheat, olive oil, and tobacco. Lower temperatures are registered in higher elevations and these areas do not usually see wintry weather. 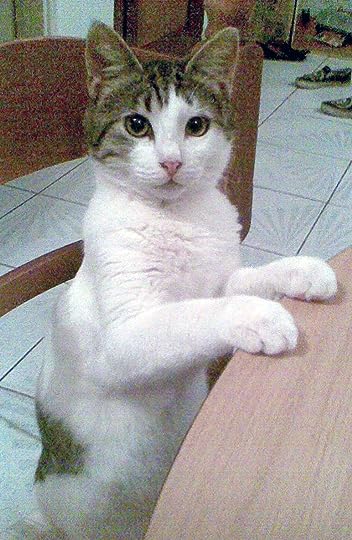 The Aegean cat can be house-friendly and obedient, taking after the habits of its owners as well as the training it receives throughout its childhood. Pictured is Areta, a juvenile male Aegean cat.

Aegean cats (Greek: γάτα του Αιγαίου gáta tou Aigaíou) are a naturally occurring landrace of domestic cat originating from the Cycladic Islands of Greece. It is considered a natural cat, developing without human interference.[1] Development of the Aegean cat as a formal breed began in the early 1990s by breeders in the fledgling Greek cat fancy, but the variety has yet to be recognized by any major fancier and breeder organization. It is considered to be the only native Greek variety of cat..

Mod
The Cyclades in the Bronze Age

(no image) The Cyclades In The Bronze Age by R.L.N. Barber (no photo)

Nisiotika (Greek: νησιώτικα, meaning "insular (songs)") are the songs and dances of Greek islands with a variety of styles, played by ethnic Greeks in Greece, Cyprus, Australia, the United States and elsewhere.

The lyre is the dominant folk instrument along with the laouto, violin, askomandoura, bouzouki with widely varying Greek characteristics.

Representative musicians and performers of Nisiotika include: Mariza Koch, credited with reviving the field in the 1970s, Yiannis Parios, Domna Samiou and the Konitopouloi family (Giorgos and Vangelis Konitopoulos, Eirini, Nasia and Stella Konitopoulou).

There are also prominent elements of Cretan music on the Dodecanese Islands and Cyclades. 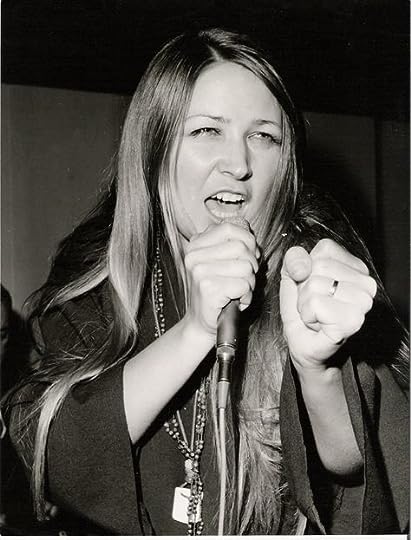 Koch came into attention for representing Greece at the 1976 Eurovision Song Contest with the song Panaghia Mou, Panaghia Mou, a protest song against the Turkish invasion of Cyprus in 1974. It finished 13 with 20 points.

The Lyrics in English:

Fields full of oranges, oh-oh my Mother
Where olive trees spread from end to end
Around them, the seashores shine like gold, oh-oh my Mother
And you’re blinded, blinded by the intense light

The Cyclades In The Bronze Age (other topics)