rats rats rats
geoflame i’ve found that you really like rats. is that true?

this is a true statement

they're very smart and cute and i identify with their reputation as trash beings, as i myself am a trash being

Name: Marcy
Species: r aT (dumbo)
Appearance: ears are closer to the side of the head, grey to dark grey coloring, wide face, short arms, large body, slightly chubby bc Jester is soft with his rats
Owner: Jester
Magical Abilities: invisibility
Other: she loves cookies

Name: Ewen
Species: rA t (siamese)
Appearance: white to cream with some light to dark brown around the feet, ears, face and tail, slightly more triangular head, slightly longer arms than Marcy, smaller ears that are higher up but still on the sides of the head
Owner: Jester
Magical Abilities: teleportation
Other: he gets sick often and is not the smartest because I hate fucking breeding societies that encourage incest just for coloration i hate them so much and they hurt my baby and now he is sick always because his parents were siblings because breeders are sick fucks

Name: Avita
Species: Fae
Appearance: She’s tiny, around the height of a water bottle. She pale and has huge round blue eyes. Her hair is short and blonde, and her bottom half resembles a doe, with thin wings. One wing is ripped, so she can’t fly.
Owner: Not exactly Lance, but she follows him around ALL THE TIME.
Magical Abilities: She can perform simple magic, and can go between this world and the fae world.
Other: She doesn’t talk, only squeaks like a kitten or a mouse. 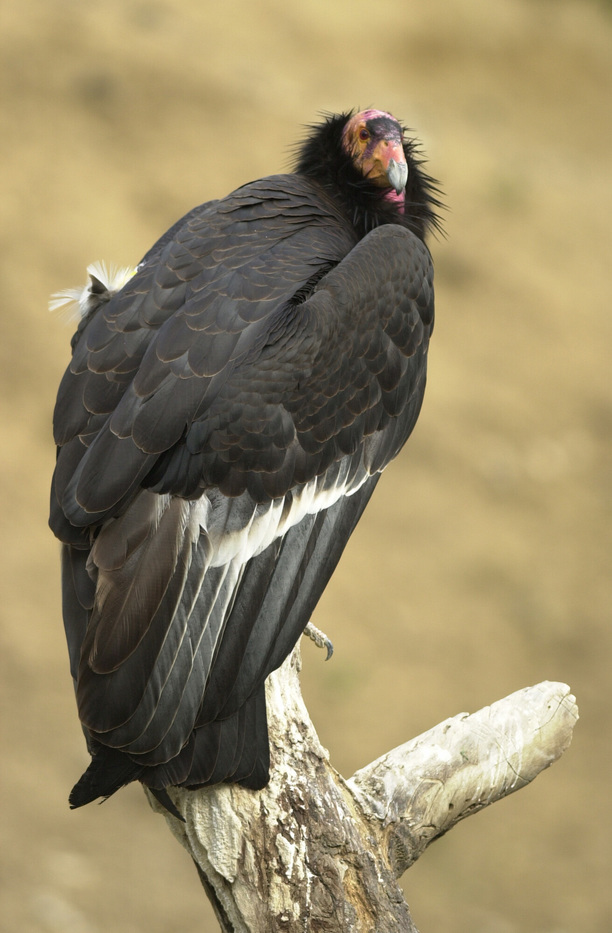 Owner: Thorn Malkin
Magical Abilities(if any): Can sense when magic is being used within a 2 mile radius.

I love condors, vultures, hawks, falcons, eagles and all other birds of prey.

i have a character who is legit a bird turned human if you wanna rp? she’s Ophelia, and she’s currently chilling in a tree in the Mortem Woods, but i won’t respond soon bc this dude needs some sleep

Can I please have a leopard? I looove leopards!!

They’re all accepted! sorry for a late reply to the last two 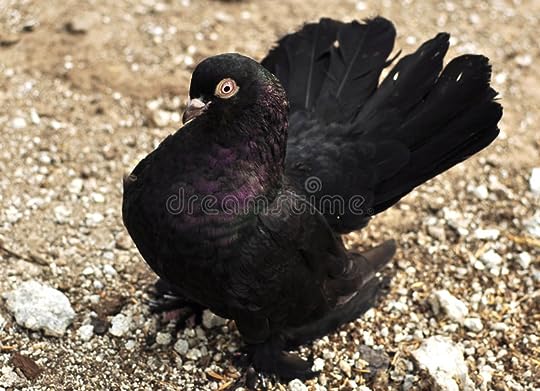 Owner: Andromeda. Is her familiar.
Magical Abilities(if any): Is able to communicate with owner.

Sorry for the awful description I'm getting lazy rn....