Mod
This thread is focused on Guernsey which is one of three Crown dependencies.

Separated from the Dukedom and Duchy of Normandy by and under the terms of the Treaty (or Peace) of Le Goulet in 1204, the Bailiwick comprises a number of islands in the English Channel which fall into three separate sub-jurisdictions: Guernsey, Alderney and Sark.

A bailiwick is a territory administered by a Bailiff. The Bailiff of Guernsey is the civil head, and presiding officer of the States of Guernsey, but not of Alderney or Sark. He is the head of the judiciary of the Bailiwick.

The history of the Bailiwick of Guernsey goes back to 933, when the islands came under the control of William Longsword, having been annexed from the Duchy of Brittany by the Duchy of Normandy. The island of Guernsey and the other Channel Islands formed part of the lands of William the Conqueror. In 1204 France conquered mainland Normandy – but not the offshore islands of the bailiwick. The islands represent the last remnants of the medieval Duchy of Normandy.

Initially there was one governor, or co-governors working together, of the islands making up the Channel Islands. The title "Governor" has changed over the centuries. "Warden", "Keeper" and "Captain" have previously been used. The Bailiff stands in for the Governor, or more recently the Lieutenant Governor, if the latter is absent, for a short term or for longer, for instance during the five years of the German occupation of the Channel Islands. The Lieutenant Governor of Guernsey is the Lieutenant Governor of the Bailiwick of Guernsey and, being the personal representative of the British monarch, has usually had a distinguished military service.

Originally the local courts in Guernsey were "fiefs" with the lord of the manor presiding. Before 1066, a superior court was introduced above the fiefs and below the Eschequier Court in Rouen and comprised the Bailiff and four Knights; the court heard appeals and tried criminal cases.

Otton de Grandson, then the Governor of the Islands, delegated the civil powers to two separate bailiffs for Guernsey and Jersey before he went on crusade to the Holy Land in 1290. This can be assessed as the date of first creation of the two Bailiwicks.

Bailiwick includes:
As well as the island of Guernsey itself, it also includes: 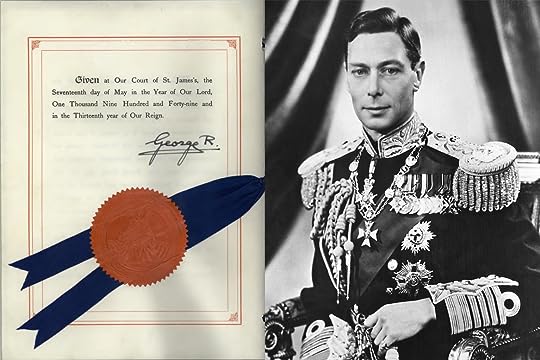