Mod
.-.
This is straightforward

Name:
Age:
Gender:
Sexuality:
Personality:
Appearance:
Zodiac sign:
Power/Ability (if they have one):
Other: 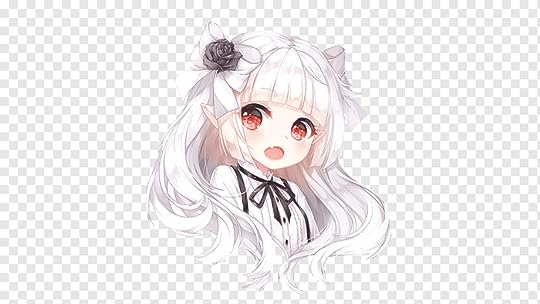 (hide spoiler)]
Zodiac sign: Virgo
Power/Ability (if they have one): manipulates colors and can create mini aurora borialises
Other: mlem :3
works at the pet shop

Name: Andi Indigo
Age: 16
Gender: male
Sexuality: gay
Personality: quiet and short tempered. He’ll warm up to you eventually, though.
Appearance: https://cdna.artstation.com/p/assets/...
Zodiac sign: Capricorn
Power/Ability (if they have one): None, tho he can put anything to use in a fight
Other: oh look it boy

Mod
Andi and Loren are approved. 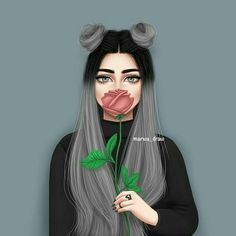 (hide spoiler)]
Zodiac sign:Aries
Power/Ability (if they have one):water/ healing...
Other: idk :P

"It's simply not proper!"

Personality (4+ Sentences): Victoria thinks she's a part of the Victorian Era. They share the same name, after all. She loves to wear Victorian Era fashion and believes most of what they would believe. However, she is very forward in her belief of the acceptance of LGBTQ+ folk and of women's rights, even though she loves the Victorian Era. She can come off as quiet and proper, though she has a fiery soul and brave heart.

"I don't care who you are. You have no right to treat me like this!

History (4+ sentences): Victoria was born and raised in a normal middle class family. She became obsessed with everything Victorian once her family died, and she realized the power of seances. Soon, she had immersed herself fully in the Victorian lifestyle, before soon being adopted by a new supportive family.

"Now, now, sit properly, before we have to put you in a whalebone corset!" 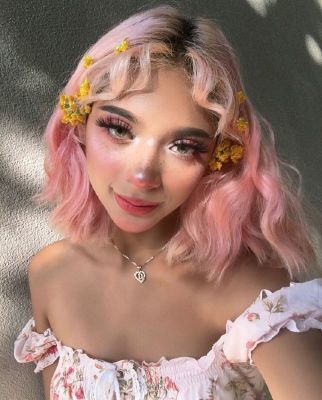 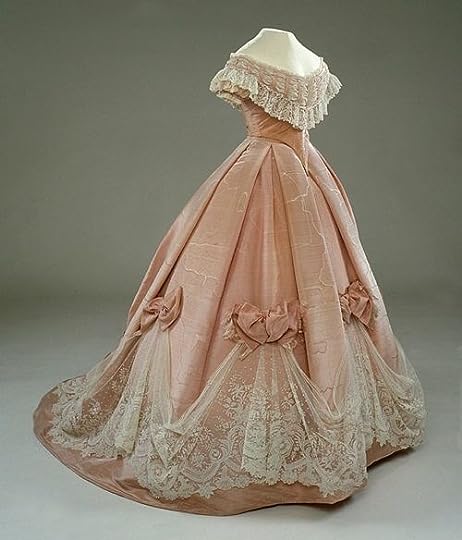 "I swear to the Almighty Lord above, if you don't leave her alone, I'll kill you myself."

Likes: Victorian fashion and customs
Dislikes: Misogynists, rasists, and homophobes
Strengths: Pretty good with a shotgun and butcher knife
Weaknesses: Victoria is always wearing a giant hoop skirt, so that slows her down. Also, the death of her family gives her some PTSD.

Special Items: A simple silver chain, with a small diamond heart pendant.
Powers/Abilities: Able to see ghosts, since she is so connected to the paranormal and the past.
Other: Victoria loves to bake.

"Anyone want a slice of pie?"

"I simply adore the things of old."

Author's Note: She be a smol child. Very soft. Unless you hurt her friends, then watch out.

"I deplore of you: just leave me be. Another one of my splitting migranes, you know, from the spectors."

Mod
Ella || The hardest part of this is leaving you... wrote: ""Well, I suppose that's alright."

"It's simply not proper!"

Personality (4+ Sentences): Victoria thinks she's a part of the Vi..."

WIP
(view spoiler)[
Name: Fuji Goldenfox
Age: 15
Gender: Female
Sexuality: Does it matter? She'll flip you off either way.
Personality: When you first meet her, Fuji will most likely try to rob you. She's very sarcastic, unruly, a complete badass, and doesn't give a damn what you think. When she was younger, a lot of people tried to take advatage of her. She's never gonna let that happen again. She was born into a very prestigious and famous family. What is she gonna do with that reputation? Completely ruin it, of course. Fuji absolutely hates her family, and they treat her about the same as you would treat a pile of dog doo. Since she's pretty much given up on the world and the people in it, she has a sort of Nothing can do anything to me because we all die eventually anyway attitude. She's beautiful, and she hates it. Like, seriously. Her hair refuses to look bad. It's annoying. She's not exactly a thief, she just uses her power and asks people for stuff and they give it to her. Then they realize what happened and call the police.
Appearance: Pale skin, short brown hair that looks like it was cut with a knife on a time crunch but still somehow loks perfect, bright green eyes that you can't help but stare at, and a crooked smile that screams I could rob you blind if I wanted to. She's tall and lean, very agile and a lot stronger than she looks.
Zodiac Sign: Unsure
Power/Ability: Sarcasm, shoplifting, being a badass… Oh, yeah, and she has charmspeaking abilities.
Other: Somebody get this girl a friend please (hide spoiler)]

I have made a grave mistake! Can I edit him?
(view spoiler)[
Name: The Grumpiest Traffic Cone (hide spoiler)]

Mod
XD Victoria is amazing. Griffin is at the pet shop, if you want to rp there. She can go somewhere else tho. 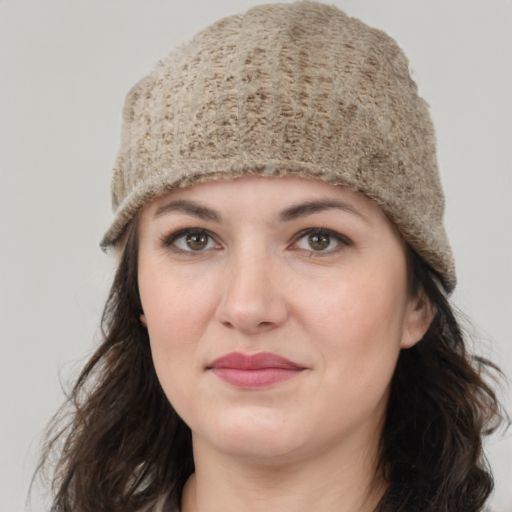 Zodiac sign: ????
Power/Ability (if they have one): JUST KISS ALREADY!/GET A ROOM!
Other:

Personality: He is super fun, but he doesn’t get attached easily. This is because he has had past relationships that were abusive. He has been teased and taunted at because he is gay. He hates people. (I mean, who doesn't?!?) He is bipolar, depression, and anxiety. Be warned: He is moody and grumpy. His manic phase also hits him hard, and afterwards, he crashes. He also has insomnia. What a suprise.

Name: Emery Carpenter
Age: 17
Gender: F
Sexuality: Straight
Personality: Quiet and observant usually, though she has a bright and determined side inside of her. The type of person to constantly look over her shoulder.
Appearance: Dark hair brushing the shoulders streaked with natural highlights. Clear, light complexion with wide, round brown eyes. Curvy frame, medium sized, that she hides under unassuming blocky clothes.
Zodiac sign: Scorpio
Power/Ability (if they have one): healing
Other: heightened senses

Mod
All are approved

reply | flag *
message 34: by [deleted user] (last edited Jul 14, 2020 07:45PM) (new)
Jul 14, 2020 07:42PM
Name- Hattie Iris Peppino
Age- 17
Gender- Female
Sexuality- Bisexual
Personality- Stubborn, ands strong willed. She is determined to survive, even if it means taking down her friends and family. She hates people knowing her emotions, and she hates emotions in general. But somewhere deep in her cold, emotionless heart, she has a loving and protective side.
Appearance- 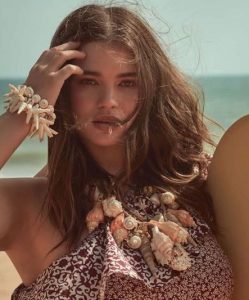 Zodiac Sign- Sagittarius
Ability- Sleep manipulation. She can alter up to three persons brain waves so they have nightmares or dreams.

What exactly is sleep manipulation?

Personality: She is a troublemaker, and is super curious. She loves being around people. She is a tomboy, and loves sports as well. She doesn’t really share her feelings. She covers it up with humor. She is also a drug addict, and gets very crazy when she doesn't have her drugs. She should be in an insane asylum, but she isn't. Denial is her best quality.

Power/Ability (if they have one): Teleportation

It’s not “she has bipolar” it’s “she IS bipolar”

Personality: Vinnie is very bubbly. He loves cute things and tends to be more feminine. He is very energetic and falls in love quickly. It’s because of this that he’s gotten his heart broken many times.

his power is amazing

Mod
I know, he radiates the gay.