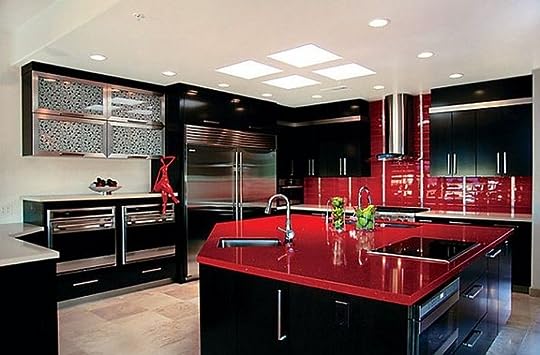 Mod
Jasmine Beckett worked in the kitchen along side a few other subordinates. Cooking food for the entire four packs was a big task, but Jasmine found she enjoyed cooking. She didn't speak much when she worked, but she did listen to music through her headphones connected to her phone, which was in a case on her upper arm. She found herself doing a light dance as she prepared the first dish of meat and potatoes. She moved her to the words of the song, but no singing came out as she didn't want to disturb or annoy her fellow pack members.