Personality: Laoghaire is nice but very strong-headed. She fights for what she believes in and has worked hard for everything she has. She doesn't like to talk about her past, especailly her family. She doesn't trust people very easily and doesn't open up very often.
Other: Laoghaire has a bit of a Scottish twinge to her accent. Her father was Scottish and she lived with him up until he died when she was eleven. When he died she was sent to America to live with her mother, who hadn't really wanted her. She only accepted because she'd receive bigger welfare checks from the government for having a dependent. 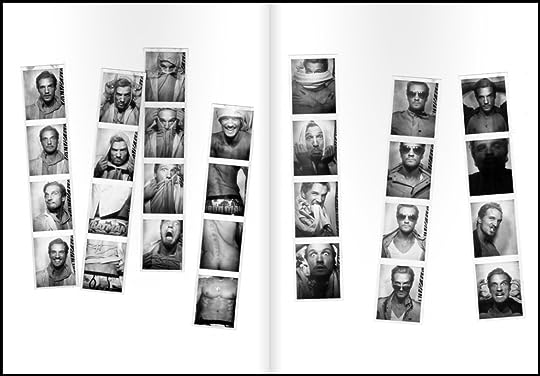 Nickname: Bones
Gender: Male
Species:Vampire
Age: Looks 25 Actually 369
Appearance: Crispin has light brown curly hair, he keeps it long on the top and a bit shorter on the sides. He had light brown eyes. 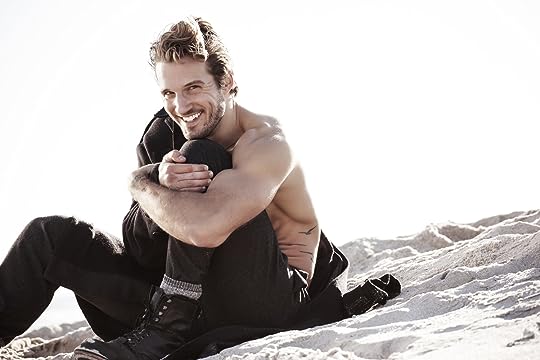 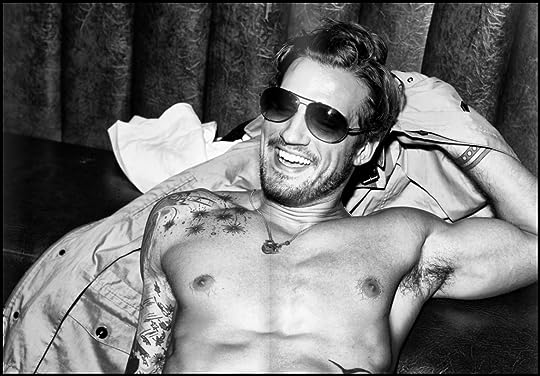 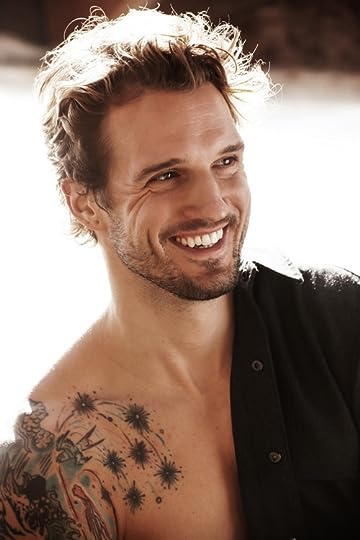 Age: Looks to be in his mid to late twenties but is actually 223 years old

Personality: Dominic is always cocky, his arrogance and flirty behaviour is usually what gets him in trouble. However, he likes to cause a little chaos and an uproar, he finds his immortality an endless bore but loves knowing that no one can harm him. He's caring, funny and playful to those he knows and loves, but to people that don't know him, he can come off cold and rude. Deep down, he's someone who thinks and cares too much, so instead of feeling all those emotions and thoughts, he shuts them off and behaves a little like an asshole.

Personality: Malia used to be a good girl; she used to follow the rules, do what her parents asked of her, be an over achiever, be positive, do what her job wanted her to without asking any questions. But things change, she got ill ((I have no idea what illness she can have without making her sound like shes on deaths door, if you have any idea let me know)) and she started to ask herself all these questions; why me? Then she started to think about how unselfish she was, how she used to cater to everyone put herself, spread herself thin for everyone. She decided that she was going to live how she wanted to; she became opinionated, outgoing, adventurous, spontaneous and she loved every second of it.

Yeah her illness could be anything, doesn't really matter.

Okay cool, I'll do some research. Could you start it?

I might have my character have a mental illness rather than a physical illness, if that's okay?

Where should we start?