Create your characters below, feel free to use any template.

Your characters will be assigned housing in New Haven, please specify if you intend to have them living elsewhere or have housing in mind. Try and include the following information.

(view spoiler)[So this template, Boys Over Flowers, was inspired by kdrama, all kdrama male leads I've seen , Arikins, Ella, Fiend, Shad, Jenn and Eli. Please do not use/borrow, or steal. If you would like to use this template you may ask me, and I will send you a copy as long as you keep this credit where it belongs. Thanks and enjoy (hide spoiler)] 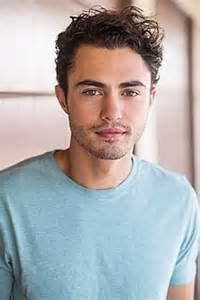 「"And when you’re the most unhappy, someone walks into your life and shows you how beautiful you are"

Ezra should never have existed, his father should never have been in the human world, and his dad and mom should never have been able to make a baby together. Just want any child wants to hear, right? Ezra's father is a demon, he was let in through a portal, accidently or on purpose, well we may never know, and he took human form. He found Jasmine walking home from night school and charmed her into getting into bed with him that night. He didn't waste time making promises that they were in love or that he'd stick around, instead he hooked up with her and disappeared. Jasmine was left pregnant and just ending her time at nursing school. She thought that it was just a random guy, a one night hookup that led to something she would treasure the rest of her life, a baby boy. He was adorable with his cherub cheeks, curly, dark hair, dark eyes that held hers from day one. She was all about her new son, and loved every inch of him, she didn't care that she had to raise him on her own, she had a good job at the hospital lined up and she knew they wouldn't go hungry. She had plans for her son, maybe one day he would even attend Yale! She had high hopes for the little guy, and would never have imagined the turmoil that she would go through because of him and his dad.

Ezra was watched over by his uncle when his mom was at the hospital, she trusted that her younger brother would take care of the little guy. What she didn't know was that he had more insight into her son than even she had. He took Ezra around some dark friends of his and they told him that Ezra was half-demon and didn't belong with their kind. Ezra's uncle had some debts that needed to be paid off, or he might be in some big trouble, so he made a deal with the devil so to speak, and handed the toddler off to a bunch of vampires. His debts were forgiven, he could keep his bar that he owned, and he would rid his sister of a little devil that shouldn't have been in their lives to begin with. The vampires took their new pet and left, not to be seen for another 17 years. Ezra's mother thought that he'd been kidnapped, she didn't see or hear from him since he left. She did get a message though, and more was revealed about who Ezra's father was, his father promised that he was coming back for Ezra on his 21st birthday. She wasn't sure how that would happen considering he was gone. Jasmine was heartbroken, and never gave up hope of seeing her son again.

Ezra grew up in the midst of vampires, they were his normal, sharp teeth and blood around all the time. They raised him and taught him about their kind, as well as his own. He knew only what the vampires told him about his family. Which was that his dad was a demon, his mom had been disgusted with him and left him with the vampires to raise, and that he had an uncle that was still in touch with them now and again. Ezra found his place with the vampires, only seen as a plaything as a child, but as he got older they saw that he could put to good use. The humans saw him as just another human, as long as he kept his wits about him and didn't slip up, he could be a greater asset than they ever imagined. They taught Ezra how to manipulate and coerce people to do his bidding, to sneak into places and get what they needed without having to break their cover. They moved around a lot, never allowing for Ezra to really feel like he had a home, it was more like a gypsy family that he was stuck with. But as he knew of nothing else he embraced his life, to an extent. He had guilt about what he was, his mother hadn't wanted him, he was a disgrace in some way, right? Ezra didn't let any humans get close to him, and barely let any particular vampire to know his deepest thoughts or feelings, tucking them away. Ezra and the vampires are back in town though, with plans. Ezra is a part of those plans, though he doesn't know the details, nor does he know he's back in his home town. Its just another place to the young demon. He also doesn't know about his dad coming back for him on his next birthday, so he has no way to prepare. 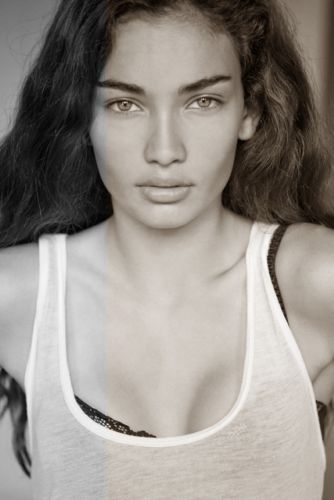 [Personality]
(view spoiler)[
× a realist, but…
× lies to herself
× not great at parties
× constantly at a loss, wants to please her parents
× competitive tomboy
× conscientious

[History]
(view spoiler)[
She should have been at Yale. It’s where her Ralph Lauren-wearing, wire-rimmed Italian engineer father had met her espadrille-wearing, Hindi behavioral therapist mother; ever since they were young, it had been an unspoken rule that the Russos would follow in their footsteps. Even as kids, she could remember wandering into Phelps Hall on Sundays in town, the Gothic structure stretched high into the gloomy Connecticut sky, her father prattled off memories of campus life while her brother slung acorns at her head when their mom wasn’t looking. Eight years later, her brother would walk those very halls, and graduate with his masters in biomedical science, just like Dad.

Antonia? She just wanted to play soccer, and while she’d never admit that Yale’s women’s team was the worst in the league, her heart had always secretly been set on Harvard. She loved her parents and hated more than anything to disappoint them, and by the time college applications came around, she didn’t have the heart to tell them.

But she should have.

The look on her father’s face when she got home, holding her Yale rejection letter- it haunted her. They had been so sure, so sure that she’d be attending in the fall that her father had already gone ahead and planned a surprise party, cake and everything- one that her mother stiffly canceled by calling all their relatives and friends to reveal their latest disappointment.

Harvard was most certainly off the table then, and considering that she hadn’t applied to any other schools, it has left Antonia with no choice but to attend a wretched state university as a last minute shoo-in until she can transfer. The embarrassment still hasn’t completely melted away; she hides her guilt living away from her parent’s estate in Greenwich, rooming with some girl with an obnoxious affinity for country music from Tennessee and a schizoid from Minnesota. Classes in the morning and coaching soccer to brats in the afternoon are followed by her shift wiping asses at the old folks home; it wasn’t supposed to have been this way. 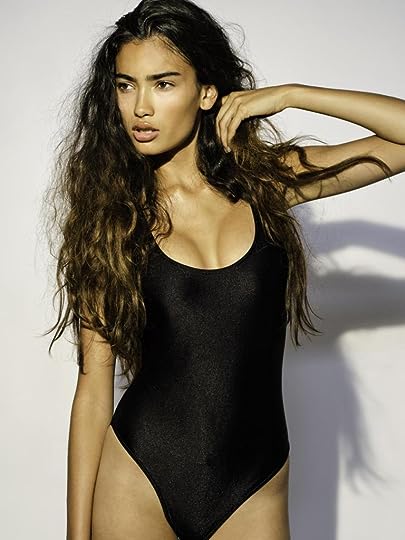 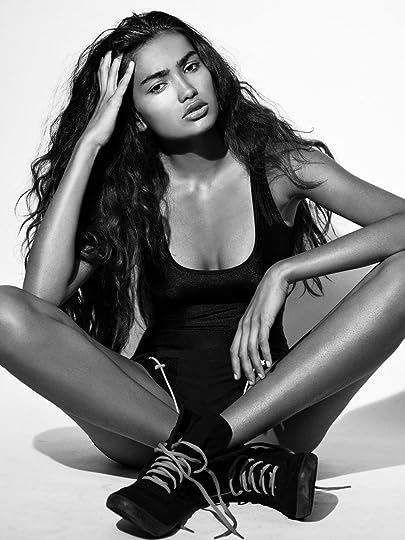