Make characters here that are part of Hydra.

Name: Dante Markov(Dominant personality)
Hero Identity: Psylocke
Age 16 1/2
Gender: Male
Powers: Mind Control, super smart
Personality: Loyal, brave, kind, reclusive, gentle
Appearance:
(Height): 5'4"
((Hair Color): Auburn-blonde, military cut
(Eye Color): Hazel-green
History: Dante has suffered at the hands of Hydra. Every step of the way, he fought Hydra's influence. Even when he developed his powers, he fought. When Hydra discovered just how powerful he was, they began torturing him to the point of death. They'd leave him alone until he healed, then torture him again. Unwittingly, he developed a slip personality that was evil and just as powerful. Hydra fitted him with a mental ringlet that sends shock waves to his brain to awaken Dimitri.
Equipment: Retractable taser wand; small knife; Mental ringlet that sends shock wave to his brain. There's a handheld remote that activates it.
Other: Split-personality disorder. (see Dimitri)

Name: Dimitri Markov
Hero Identity: Psylocke
Age 16 1/2
Gender: Male
Powers: Hypnosis, Mind Control
Personality: Loyal, manipulative, coniving.
Appearance:
(Height): 5'4"
((Hair Color): Auburn, military cut
(Eye Color): Hazel-blue
History: He had been with Hydra all of his life. Like many, he was brainwashed into believing their cause. It didn't help that when he developed his powers, they used him to further their cause.
Equipment: Retractable taser wand; small knife; Mental ringlet that sends shock wave to his brain. There's a handheld remote that activates it.
Other: Split-personality disorder. (see Dante) 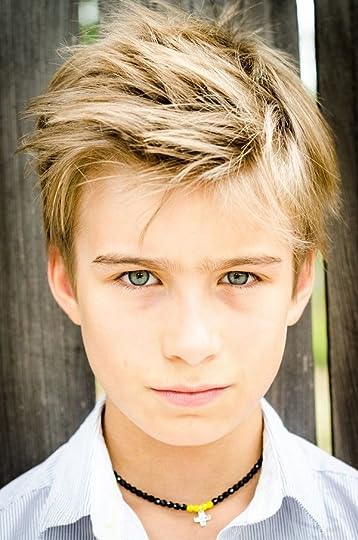 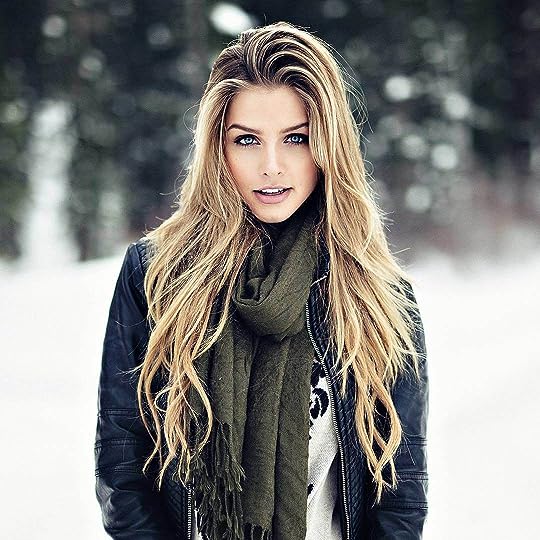 Personality: Follows the rules, breaks a few once in a while
History: Hydra said that they are good along with her older brother, Steve
Position: (guard, Captain of the guards, leader.) Gaurd
Other: none

Name: Esmerelda
Super Identity: (if you have one)
Age: 36
Gender: Female
Powers: (If you're an Inhuman) None
Personality: Deceptive, cruel, angry
Appearance: (No Animated pictures, Cartoon and otherwise, Realistic Pictures only) 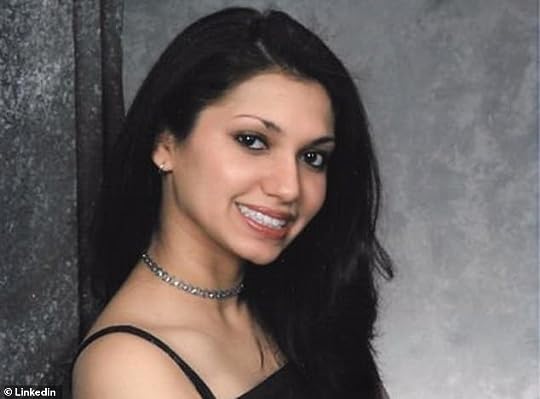 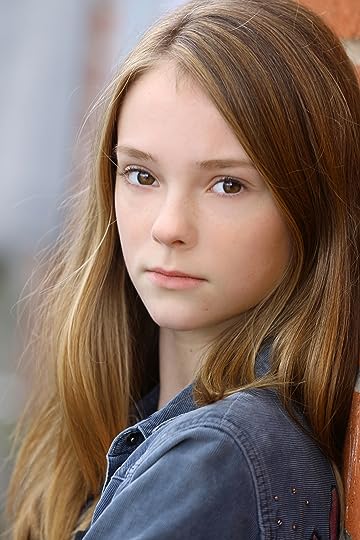 (Height): 5 ft 5 in
(Hair Color): Light brown
(Eye Color): Light brown
History: Miracle's father and mother were both radioactive (they were scientists and messed with radiation) and died a day after she was born. She grew up with her grandparents but her grandmother died because Miracle accidentally touched her and let out her radiation, and her grandfather was killed by HYDRA when they took her to their base.
Family: All deceased
Equipment: Her power, her dagger collection
Other: Going to be brainwashed

Mod
Luna could look up to her? Approved!!

Name: Blake
Super Identity: (if you have one)
Age: 17
Gender: Male
Powers: (If you're an Inhuman) Can make weapons out of pure gold energy.
Personality: Unknown, he has been brainwashed so many times.
Appearance: (No Animated pictures, Cartoon and otherwise, Realistic Pictures only)
(Height): 5'9"
(Hair Color): Black
(Eye Color): Blue
History: Unknown
Family: Thena of the Eternals
Equipment: Hydra equimpent
Other: