The Lizard in Black discussion 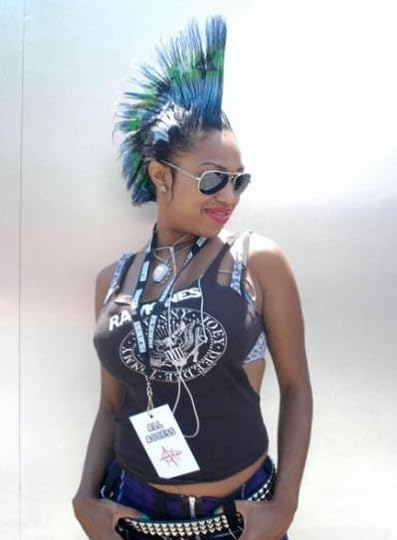 The Lizard in Black