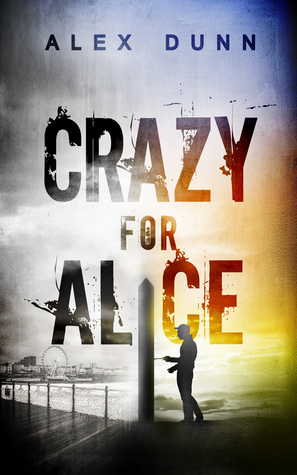 Donnie Darko meets Pleasantville in this dark urban fantasy about sixteen-year-old Ben Howard. When Ben accidentally kills his father and is sectioned after a failed suicide attempt, he escapes the guilt by seeking solace deep within the recesses of his own mind.

Waking in a strange ethereal black and white world, where most people exist as living statues, Ben leaps from New York skyscrapers into African jungles without fear of injury, severed from his emotions, until he meets and falls in love with Alice. But, no sooner does he settle into this strange, new existence, he’s traumatically catapulted back to the brutal reality he left behind.

Nobody believes he’s spent the last six months in a Gray World. Not his neurotic mother, his policeman brother Gavin, or his friends Mitch and Wendy, and certainly not Dr. McKenzie who’s threatening to give him even more pills. They all think he’s crazy, and why wouldn’t they when he’s been in some strange coma locked up in a mental asylum?

Mod
Crazy For Alice by Alex Dunn will be our 3rd GBR for February 2020.