Mod
Welsh comedy legend and founding member of Monty Python, Terry Jones has died following a long battle with dementia, his family said Wednesday. He was 77. 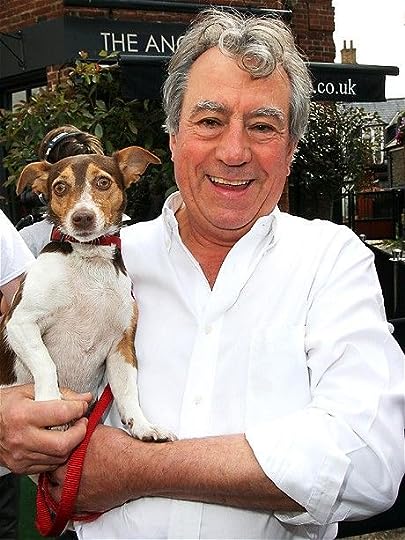 The Oxford University graduate was known for creating -- along with Michael Palin, John Cleese, Eric Idle, Terry Gilliam, and the late Graham Chapman -- Monty Python, which counts among its classics the sketch-comedy show Monty Python's Flying Circus, and the comedy films Monty Python and the Holy Grail, Monty Python's The Meaning of Life, and Monty Python's Life of Brian. 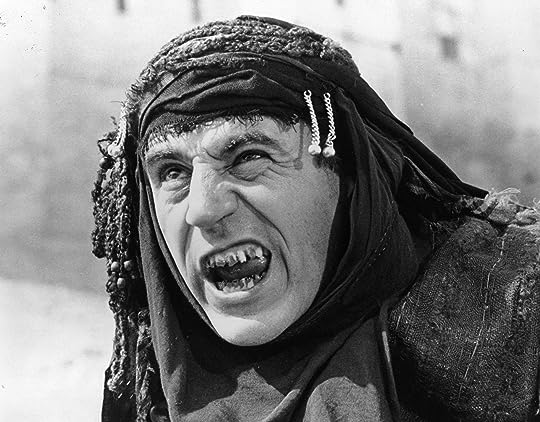 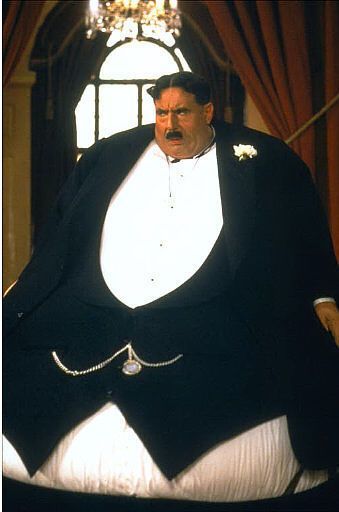 Mod
Thanks for the laughs, Terry. RIP.

Mod
RIP, Terry. Hate to see any laughter going out of the world right now.

RIP, Terry Jones. One of the greats.
I really loved this quote from Michael Palin about his friend:

"I lived fairly nearby and I used to go see him quite a lot, and though his dementia was shutting him down there were little moments you absolutely treasured — maybe just a glance or a touch on the hand or something like that. Quite recently I went round with a book we’d written together, Dr Fegg’s Encyclopaedia of All World Knowledge. I started reading a few little bits out of it and for the first time for a long time I heard real laughter, that little wispy laughter of Terry’s. (...) I thought that was a marvelously encouraging thing to happen, but what was best of all was that Terry was only laughing at the bits he’d written. I thought, that’s defying dementia for you.”

Mod
Amilcar wrote: ". . . best of all was that Terry was only laughing at the bits he’d written. I thought, that’s defying dementia for you."

How wonderful! Thanks for posting this, Amilcar.

Mod
It's always sad when someone like him goes. Tommy Cooper, Ken Dodd, the two Ronnies, Tony Hancock and many others - just from my side of the pond.