Isn't this a bit queer? To have an anniversary on an odd year? Well, I never celebrated my 10 year anniversary last year so I decided I'd celebrate this year!

And, I did open the group in January of 2009, so at least I have the correct month.

To all members, thank you for being in the group, whether it be that you added yesterday, or you're a centennial member.
I'm glad you're here! 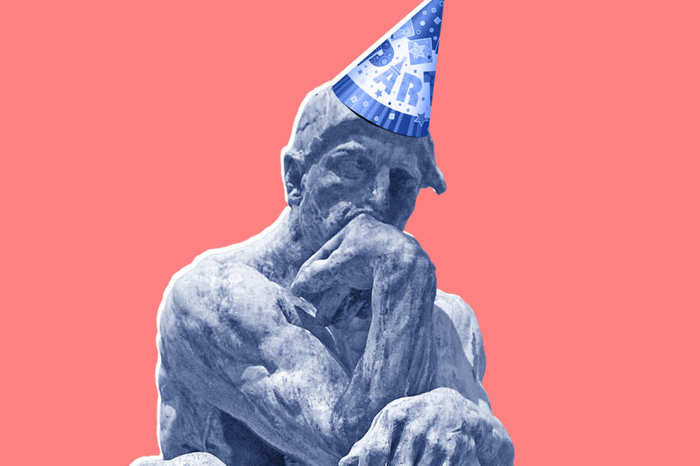 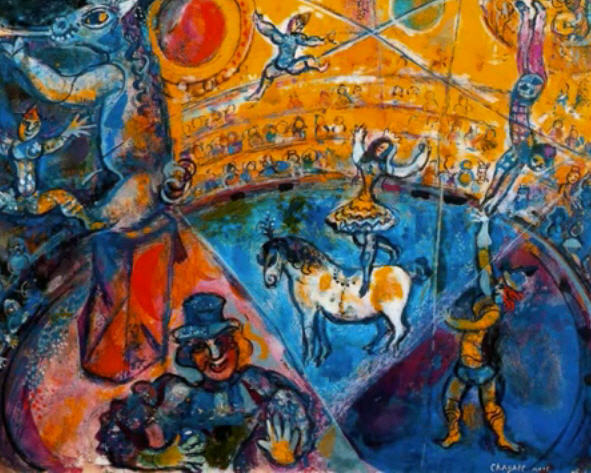 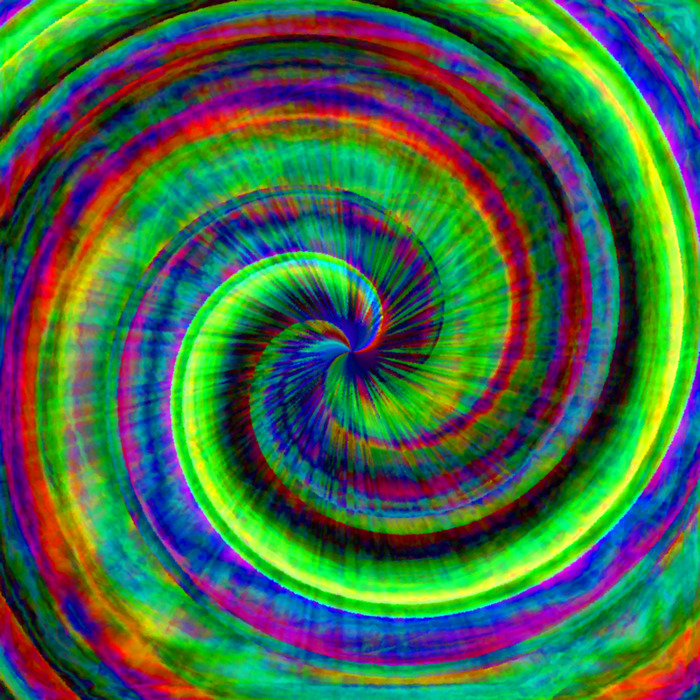 Happy Anniversary, Heather! Thanks for everything you do for the group.

Connie wrote: "Happy Anniversary, Heather! Thanks for everything you do for the group."

Thank you, Connie! You've been with us for awhile haven't you? I have noticed you posting for quite some time, I believe. Right?

Well, I am happy to have you in the group and thank you for all your comments and participation!

Heather wrote: "Connie wrote: "Happy Anniversary, Heather! Thanks for everything you do for the group."

Thank you, Connie! You've been with us for awhile haven't you? I have noticed you posting for quite some tim..."

I probably joined around 2012.

Happy anniversary to us all, and especially Heather.

We have a few members who have been with us for almost as long as this group has existed. And some of them even still participate. I would like to highlight one of those members now.

This is a member who joined the group almost exactly 10 years ago...February 2010 and has been active this whole time. She has contributed about 1,717 comments and has been a delight in her activity.

This is our own Ruth Bavetta! Thank you for all of your comments, your sharing your knowledge with the group and me! I, for one, have learned a lot from just some of your comments. I'm sure I'm not the only one as you have such great insight into art and Humanities in general.

Ruth Bavetta was a visual artist for many years until she realized she also wanted images that could be painted with words. Her poetry has been published in Rattle, Nimrod, Tar River Review, North American Review, Spillway, Hanging Loose, Rhino, Poetry East, and Poetry New Zealand among others and is included in the anthologies Twelve Los Angeles Poets, Wait a Minute; I Have to Take off My Bra, Pirene's Fountain Beverage Anthology and Forgetting Home:Poems about Alzheimer's.

She has published four books, Fugitive Pigments (Futurecycle Press), and Embers on the Stairs (Moontide Press), Flour, Water, Salt (FutureCycle Press), No Longer at This Address (Aldrich Press).Her art has been shown nationwide.

She loves the light on November afternoons, the smell of the ocean, a warm back to curl against in bed. She hates pretense, fundamentalism, and sauerkraut.

You can see many of her poems in the Poetry thread. https://www.goodreads.com/topic/group...

Thank you for sticking with us Ruth! It's been a pleasure to have you in the group!

Ruth wrote: "Happy anniversary to us all, and especially Heather."

Omgoodness Heather! What a nice thing to do. I love this group.

We love you, too Ruth!

Well, seems you all were having a party while I was asleep ;-)
Let me join in and give a big thank you to you Heather for keeping this group alive!

A big cheer for all active members and a friendly nod to all silent members!

Let's keep it going for another eleven years!

Another member who peeks his head in here every once in awhile is Ed Smiley! Ed has been a member also almost 10 years in November. He has brought a lot of insight and for me, a lot of diverse perspective to art in some of his comments. He is an incredibly intelligent man, from what I know of him being friends also on Facebook, and he knows his share about art! 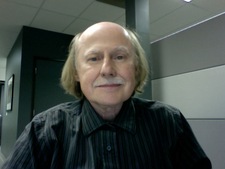 Ed doesn't have a self-introduction in his GoodReads profile, but from the information on his FB page, I will add this as some of his background:

Ed has his own gallery in Santa Rosa California and due to that and some rather serious health concerns, his time is limited, thus he doesn't have as much time for this group as he used to. But when he does step in and comment, his comments are appreciated!

Thank you for staying with us, Ed!

There are a few more members who I know are lurkers, who may or may not see this post, but they do step in every once in awhile, also. I won't mention them only for the fact that I haven't obtained their permission to announce them here. But to all of you members who have stuck with me through the years, the lull times and the times of excitement, thank you for still being here, even if you don't participate as much or at all, I'm still glad you're here.
And to the rest of you members who are new or rather new or have even come to the scene within the last 3-4 years, you are no less appreciated nor important. I'm glad you're here, too.

To all Art Lovers...Happy Anniversary, YOU ROCK!