Mod
It is ten years since I published this book, the first in what became the Princelings of the East saga.

Now it's out in Audiobook format on Audible, iTunes and Amazon (links to follow).

Whether you have read and reviewed the paperback or ebook or not, I'd love for you to review the audiobook, especially on your preferred purchase site. A quickie on Goodreads would be smashing, too!

This is the third edition of the book, as I have tweaked the second edition a little to make it better for the narrator, Christopher Preece. I heard Chris recording an audiobook as part of the introduction to his appearance on The Voice UK, and said - that's my Fred! So I tracked him down and the rest is history. He sang 'Prince Ali' from Aladdin for his Voice audition, and it's on Youtube if you'd like to see it :) 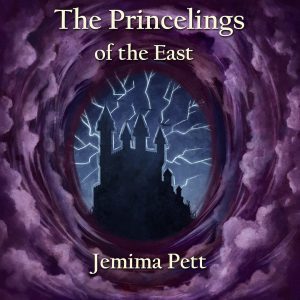 The Princelings of the East was originally a trilogy telling the adventures of our heroes Fred and George. Two innocents abroad, they leave the security of their isolated castle and venture out into a world of castles, tunnels, pirates and lost cities.

Mod
So excited that the audio book is finished! Happy to review, if you want feedback from someone who is deeply engaged with the series :) (Haven't been back to Book 1 for a long time, though).

Rebecca, it's always interesting to return to these things, so if you want to, I'll send you a code.

For me, returning to book 2 has been even more interesting, because it's a long time since I've read it. Over 5 years for sure, since that's when the paperback came out. I see what people mean about 'hitting my stride'!

Mod
I still have some audiobook free download codes if anyone is hunting for something suitable for a family listen when stuck at home!

Mod
I've had some takers, but I have plenty of free downloads for anyone else who's interested.

Can I have an Amazon one please?

Can I have an Amazon one please?"

To any other takers - say whether you need a US or a UK code.

Swashbuckling adventure when Fred and George are pressganged into the pirate band... Shipwreck and battles result - and the discovery of a heroic female to save the day! 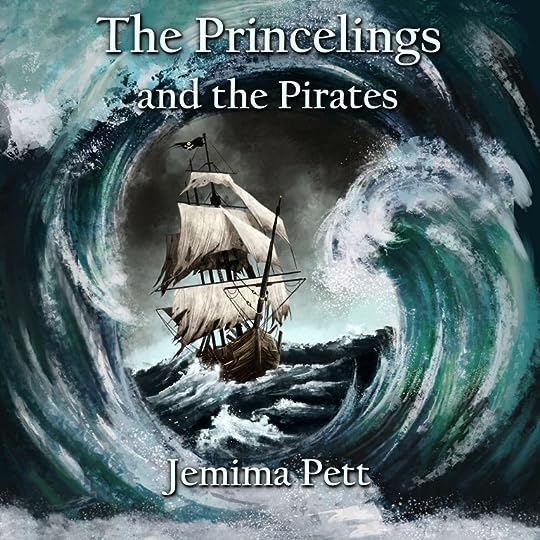 Again, contact me by message or here to request a code, saying whether UK or US (I think other countries have the US one - it's a tax thing.)

Mod
Both audiobooks still on offer.

I will take a US code please!

Mod
Alexa wrote: "I will take a US code please!"

Mod
They are on their way to your via Goodreads Message :)

Mod
It won't be long till the third one is ready to publish, I hope :)

The Princelings and the Pirates (other topics)